The woman who will decide what emoji we get to use 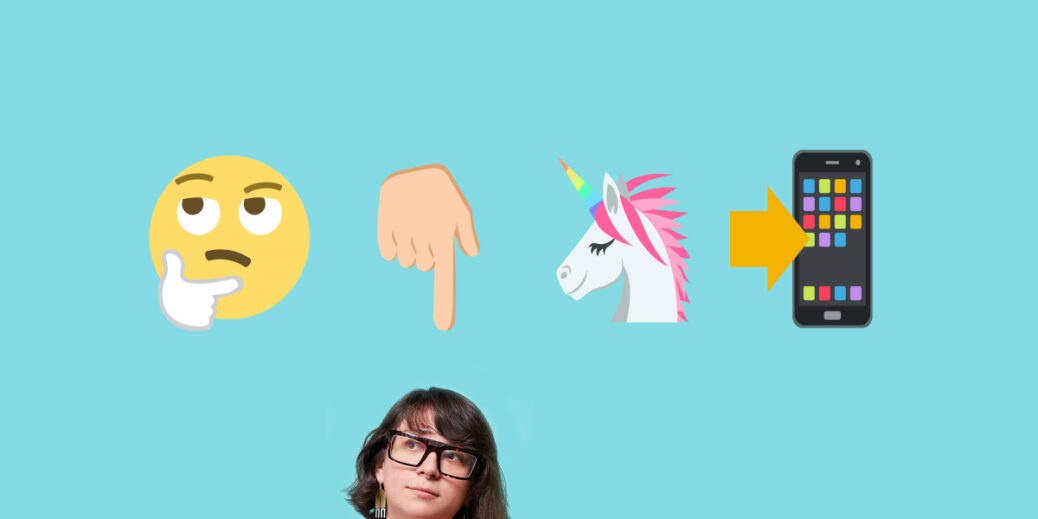 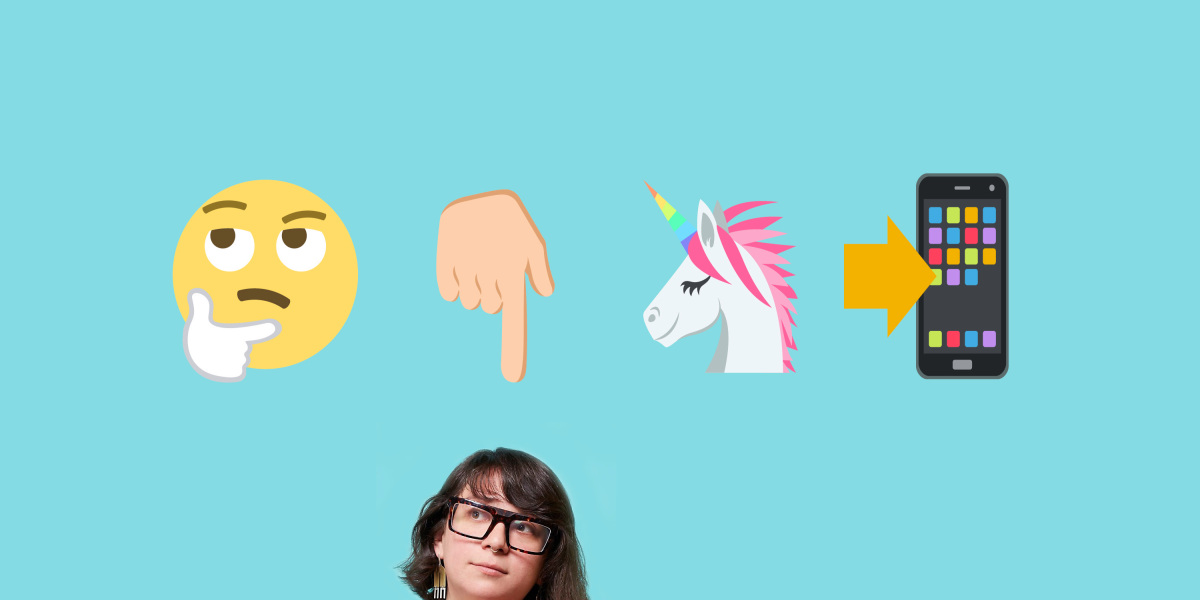 Emoji are now part of our language. If you’re like most people, you pepper your texts, Instagram posts, and TikTok videos with various little images to augment your words—maybe the syringe with a bit of blood dripping from it when you got your vaccination, the prayer (or high-fiving?) hands as a shortcut to “thank you,” a rosy-cheeked smiley face with jazz hands for a covid-safe hug from afar. Today’s emoji catalogue includes nearly 3,000 illustrations representing everything from emotions to food, natural phenomena, flags, and people at various stages of life.

Behind all those symbols is the Unicode Consortium, a nonprofit group of hardware and software companies aiming to make text and emoji readable and accessible to everyone. Part of their goal is to make languages look the same on all devices; a Japanese character should be typographically consistent across all media, for example. But Unicode is probably best known for being the gatekeeper of emoji: releasing them, standardizing them, and approving or rejecting new ones.

Jennifer Daniel is the first woman at the helm of the Emoji Subcommittee for the Unicode Consortium and a fierce advocate for inclusive, thoughtful emoji. She initially rose to prominence for introducing Mx. Claus, a gender-inclusive alternative to Santa and Mrs. Claus; a non-gendered person breastfeeding a non-gendered baby; and a masculine face wearing a bridal veil.

Now she’s on a mission to bring emoji to a post-pandemic future in which they are as broadly representative as possible. That means taking on an increasingly public role, whether it’s with her popular and delightfully nerdy Substack newsletter, What Would Jennifer Do? (in which she analyzes the design process for upcoming emoji), or inviting the general public to submit concerns about emoji and speak up if they aren’t representative or accurate.

“There isn’t a precedent here,” Daniel says of her job. And to Daniel, that’s exciting not just for her but for the future of human communication.

I spoke to her about how she sees her role and the future of emoji. The interview has been lightly edited and condensed.

What does it mean to chair the subcommittee on emoji? What do you do?

It’s not sexy. [laughs] A lot of it is managing volunteers [the committee is composed of volunteers who review applications and help in approval and design]. There’s a lot of paperwork. A lot of meetings. We meet twice a week.

I read a lot and talk to a lot of people. I recently talked to a gesture linguist to learn how people use their hands in different cultures. How do we make better hand-gesture emoji? If the image is no good or isn’t clear, it’s a dealbreaker. I’m constantly doing lots of research and consulting with different experts. I’ll be on the phone with a botanical garden about flowers, or a whale expert to get the whale emoji right, or a cardiovascular surgeon so we have the anatomy of the heart down.

Why should we care about how our emoji are designed?

My understanding is that 80% of communication is nonverbal. There’s a parallel in how we communicate. We text how we talk. It’s informal, it’s loose. You’re pausing to take a breath. Emoji are shared alongside words.

When emoji first came around, we had the misconception that they were ruining language. Learning a new language is really hard, and emoji is kind of like a new language. It works with how you already communicate. It evolves as you evolve. How you communicate and present yourself evolves, just like yourself. You can look at the nearly 3,000 emoji and it [their interpretation] changes by age or gender or geographic area. When we talk to someone and are making eye contact, you shift your body language, and that’s an emotional contagion. It builds empathy and connection. It gives you permission to reveal that about yourself. Emoji can do that, all in an image.