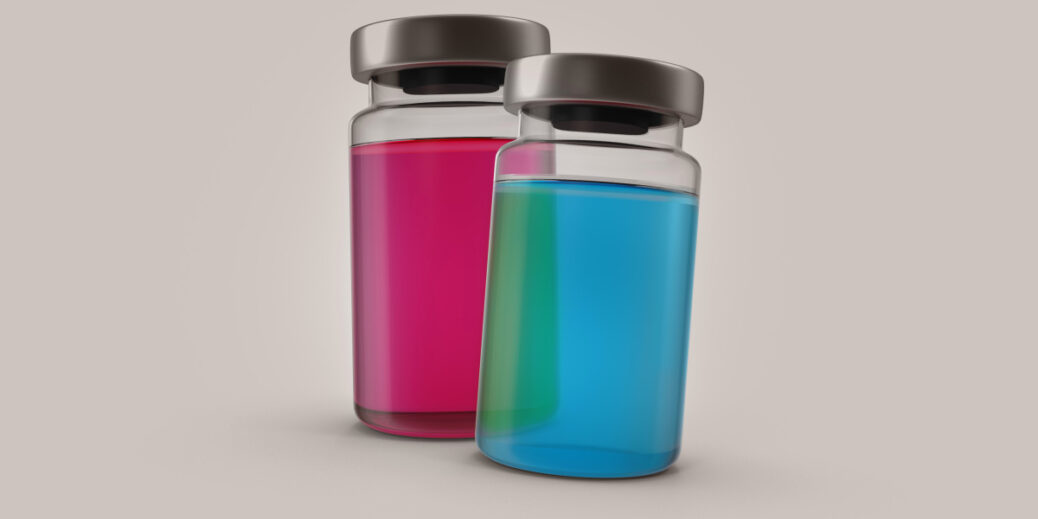 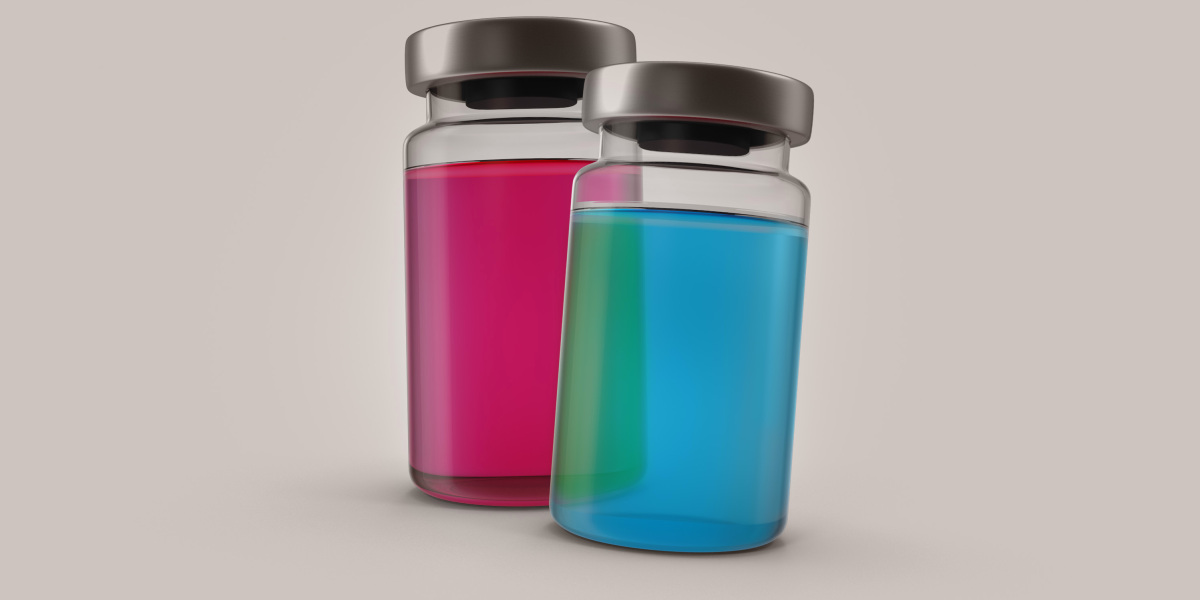 We should soon have a better idea. A handful of trials are now under way to test the power of vaccine combinations, with the first results due in later this month. If these mixed regimens prove safe and effective, countries will be able to keep the vaccine rollout moving even if supplies of one vaccine dwindle because of manufacturing delays, unforeseen shortages, or safety concerns.

But there’s another, more exciting prospect that could be a vital part of our strategy in the future: mixing vaccines might lead to broader immunity and hamper the virus’s attempts to evade our immune systems. Eventually, a mix-and-match approach might be the best way to protect ourselves.

The covid-19 vaccines currently in use protect against the virus in slightly different ways. Most target the coronavirus’s spike protein, which it uses to gain entry to our cells. But some deliver the instructions for making the protein in the form of messenger RNA (Pfizer, Moderna). Some deliver the spike protein itself (Novavax). Some use another harmless virus to ferry in the instructions for making it, like a Trojan horse (Johnson & Johnson, Oxford-AstraZeneca, Sputnik V). Some offer up whole inactivated virus (Sinopharm, Sinovac).

In a study published in March, researchers from the National Institutes for Food and Drug Control in China tested combinations of four different covid-19 vaccines in mice, and found that some did improve immune response. When they first gave the rodents a vaccine that relies on a harmless cold virus to smuggle in the instructions and then a second dose of a different type of vaccine, they saw higher antibody levels and a better T-cell response. But when they reversed the order, giving the viral vaccine second, they did not see an improvement.

Why combining shots might improve efficacy is a bit of a mystery, says Shan Lu, a physician and vaccine researcher at the University of Massachusetts Medical School who pioneered this mixing strategy. “The mechanism we can explain partially, but we don’t fully understand.” Different vaccines present the same information in slightly different ways. Those differences might awaken different parts of the immune system or sharpen the immune response. This strategy might also make immunity last longer.

Whether those results translate to humans remains to be seen. Researchers at Oxford University have launched a human trial to test just how mixing might work. The study, called Com-CoV, offers participants a first shot of Pfizer or Oxford-AstraZeneca. For their second dose, they will either get the same vaccine or a shot of Moderna or Novavax. The first results should be available in the coming weeks.

Other studies are under way as well. In Spain, where Oxford-AstraZeneca is now being given only to people over 60, researchers plan to recruit 600 people to test whether a first dose of the shot can be paired with a second dose from Pfizer. According to reporting in El País, about a million people received the first dose of the vaccine but aren’t old enough to receive the second dose. Health officials are waiting for the results of this study before issuing recommendations for this group, but it’s not clear whether any participants have yet been recruited.

Late last year Oxford-AstraZeneca announced that it would partner with Russia’s Gamaleya Institute, which developed Sputnik V vaccine, to test how the two shots work in combination. The trial was supposed to launch in March and provide interim results in May, but it’s not clear whether it has actually begun. And Chinese officials have hinted that they’ll explore mixing vaccines to boost the efficacy of their shots.

The biggest gains might come from mixing vaccines that have lower efficacies. The mRNA vaccines from Pfizer and Moderna provide excellent protection. “I don’t think there’s reason to mess with that,” says Donna Farber, an immunologist at Columbia University. But mixing might improve protection for some of the vaccines that have reported lower levels of protection, like Oxford-AstraZeneca and Johnson & Johnson, as well as some of the Chinese vaccines. Many of these vaccines work quite well, but mixing might help them work even better.