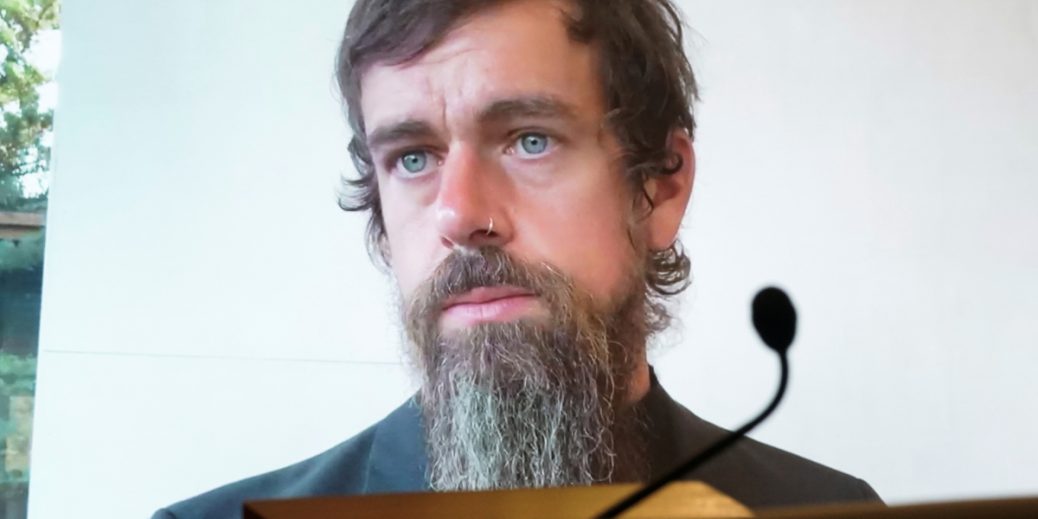 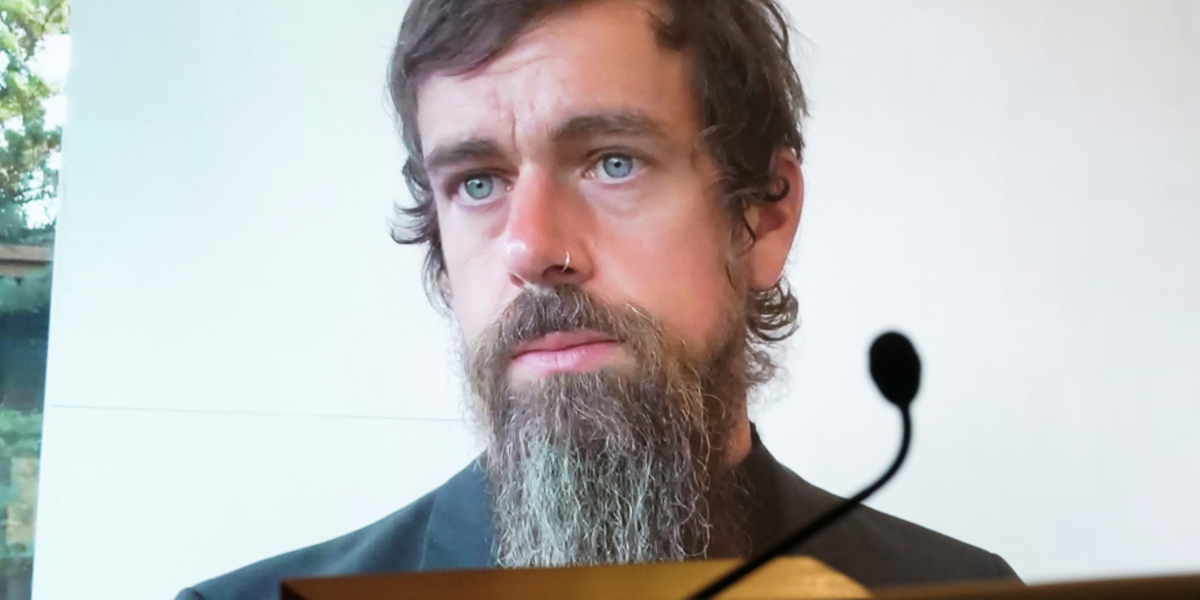 What happened: Less than a week before the US presidential elections, the CEOs of Facebook, Google, and Twitter appeared before the Senate Committee on Commerce, Science, and Transportation.The four-hour hearing was meant to focus on Section 230, the regulation that has shielded internet companies from liability for user content. Most questions, however, had little to do with Section 230, instead following partisan scripts.

Republican senators charged that conservative content was being censored but provided examples of content that was fact-checked, found to be false or misleading, and labeled as such, while Democratic counterparts questioned what the platforms were doing to fight disinformation and voter suppression. Both sides asked numerous questions about posts that they personally disliked. President Trump was not at the hearing but tweeted a call for a repeal of Section 230 while it was in progress.

Twitter CEO Jack Dorsey suggested that current regulations work, but that tech companies need to regain the public’s trust.  Facebook’s Mark Zuckerberg made transparency around content moderation his main suggestion for reform. Google CEO Sundar Pichai, making his first congressional appearance since the DOJ filed an antitrust lawsuit against the company last week, faced criticism for his company’s response to the filing.

Why it matters:  Given the timing and the lack of substantive questions on Section 230, the reality is that this hearing didn’t matter much. But it was another indicator of the overall impatience and distaste that Americans across the country—and on both sides of the aisle—share for Big Tech. Whoever wins the White House next week, the sense was that further regulation is coming.

What’s next:  Enforcement will remain a priority for lawmakers, and this hearing is far from the last time we’ll be seeing these three CEOs. Zuckerberg and Dorsey are already scheduled to appear before another congressional hearing next month on their companies’ content moderation policies. Meanwhile, you are likely to see snippets of the hearing in fundraising videos from certain senators—including a particularly shouty Ted Cruz, who had promoted the hearing as if it were a prize fight. Two places you shouldn’t see such ads, though? Twitter, which banned political ads completely, and Facebook, which started its political ad blackout on October 27.