How to talk to vaccine-hesitant people

Home TOP STORIES How to talk to vaccine-hesitant people 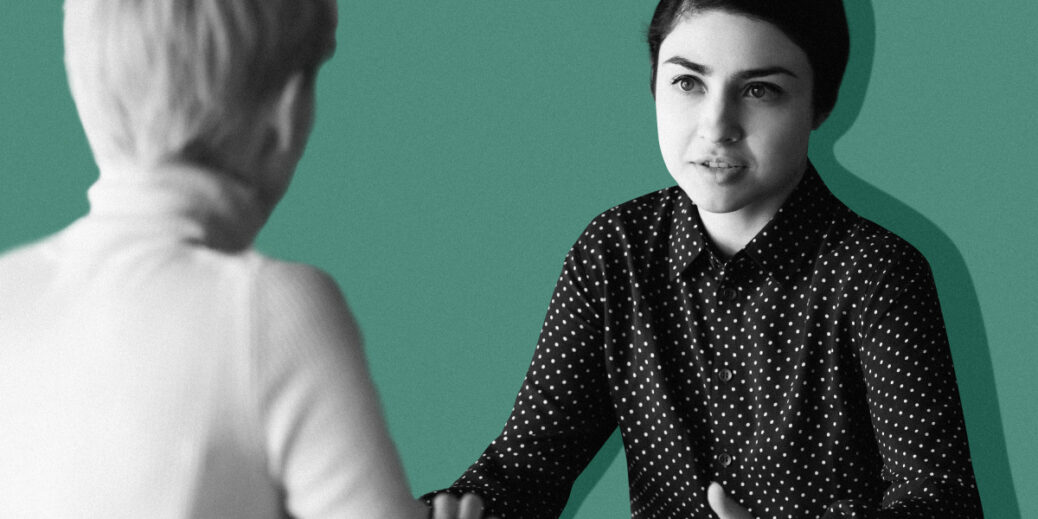 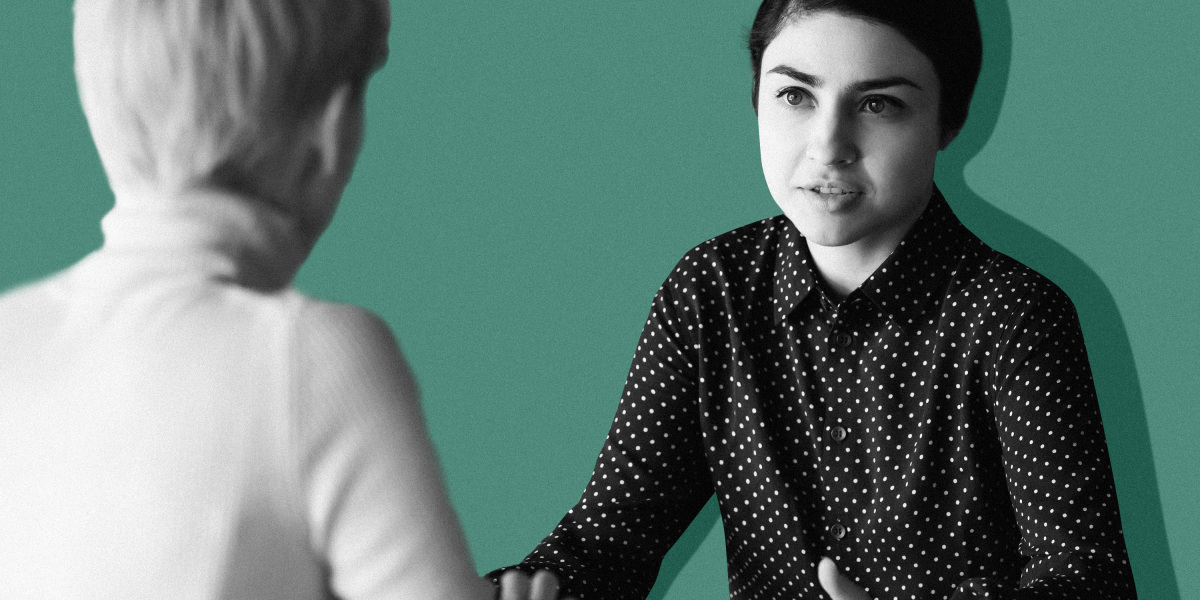 Even those who might seem to fit the stereotype at first glance may have more to their story. Steward, for example, is a Christian pastor living in rural South Carolina who leans conservative. But his hesitancy wasn’t because of his religion or politics; it was because he was trying to understand the FDA’s approval process and how the vaccine would affect his health.

People are complicated, and their reasons for not getting the vaccine are personal. Respect those reasons and you might have a more productive conversation.

See if the person is open to the conversation. Steward confesses that he questioned whether covid was real, whether vaccines actually made sense, and whether he had options besides the vaccine. But he was always open to having a conversation. “If I wanted to make the right decision, I needed to hear some opposing viewpoints,” he says.

A person within the 14% of Americans who have decided they will definitely not get the vaccine probably won’t be open to anything you say. It might be a better use of your time and energy to simply back away.

Be kind—or at least civil. Maybe you’re enraged by what someone says, or you find it hard to understand. But the person you are trying to communicate with will shut you out immediately if you are disrespectful. As I mentioned in an earlier piece about talking to conspiracy theorists, berating or disrespecting someone automatically closes the door to any discussion that could otherwise occur.

Identify the obstacle. For many unvaccinated people, the problem isn’t that they are opposed to vaccines so much as that they need help getting one. Perhaps they’re afraid of needles or are having trouble figuring out how to get an appointment. Maybe they’ve heard about side effects and won’t be able to take time off work if they don’t feel well. Ask if there’s anything you can do to ease their burden or help eliminate an obstacle.

Consider the humble text. As I’ve written before, confronting people on social media—in Facebook posts, Twitter replies, Instagram comments—isn’t helpful and can antagonize others. If you feel compelled to respond to someone who posts about questioning the vaccine, choose a more private avenue, like texting.

Tailor your argument to the person. Much of the messaging around vaccinations has involved either commands (“Get the vaccine now”) or implicit shaming (“If you don’t get the vaccine, you are a bad person”). It can be more effective to use language reinforcing the fact that the vaccination process is in the individual’s own hands.

Daniel Croymans, a physician in the UCLA system, recently co-led a study in which he found that “ownership” language helped get people to their covid-19 vaccine appointments. Ownership language refers to words suggesting that vaccination is up to the person: “Claim your dose” or “The vaccine has been made available for you,” for example. In Croymans’s study, texts with ownership language were notably more successful in getting elderly people with preexisting conditions to their first shot appointment than texts that included informational messaging. “If you think it’s yours, then you are more likely to value it and appreciate it,” Croymans says.

Croymans says the study highlights the importance of creating personalized messages that empower rather than shame vaccine-hesitant people. Anyone who wants to help persuade others to get the vaccine can try the same tactic.

When talking with an unvaccinated person, consider the person’s specific worries and try to address them in a way that will feel relevant. Don’t use jargon or talk down. Repeat the concerns the person has shared to show that you are listening, and think about what might reassure you if you were feeling the same way.