NASA’s Perseverance rover finally scooped up a piece of Mars 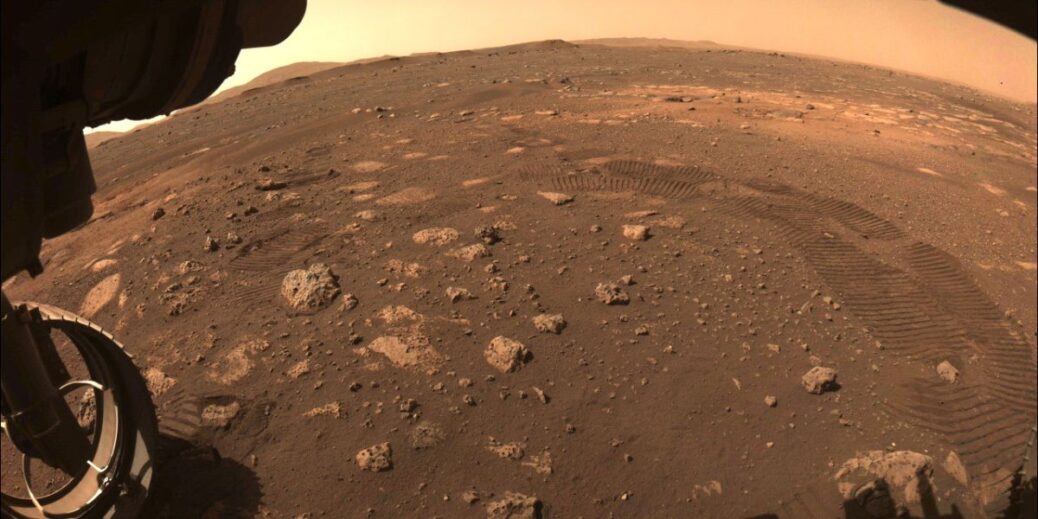 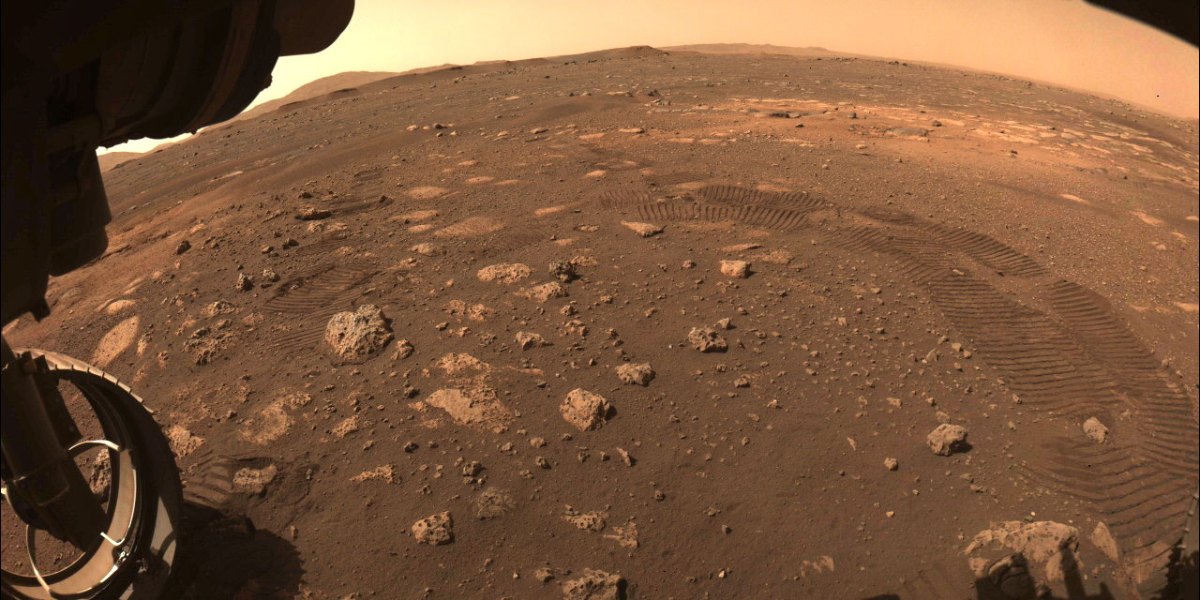 It’s a fortunate turnaround from early August, when Perseverance made its first attempt at getting a sample but scientists found that nothing actually ended up in the collection tube. The coring mechanism had unfortunately ground the fragile rock into a powder, which fell back onto the ground near the drilling hole. Rochette was chosen in part because the rock there was deemed hardier and more likely to get trapped in the tube.

Why it’s a big deal: Collecting samples is one of the marquee goals of the mission. Perseverance is equipped with 43 collection tubes, and NASA hopes to fill them all with rock and soil samples from Mars to one day bring back to Earth. The 28-mile-long Jezero Crater is thought to be the site of a former river delta. If Mars was ever habitable during its wet era billions of years ago, this is one of the best spots for fossilized life to have found a home. Although Perseverance is armed with instruments that will tell us a lot about what exists at Jezero, the best opportunity to actually look for biosignatures and traces of microbial life is in a laboratory on Earth.