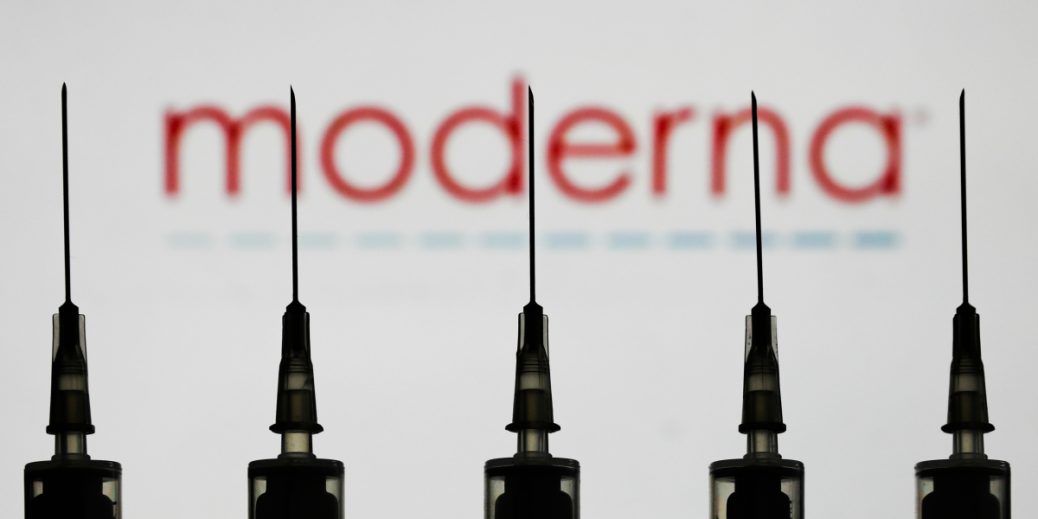 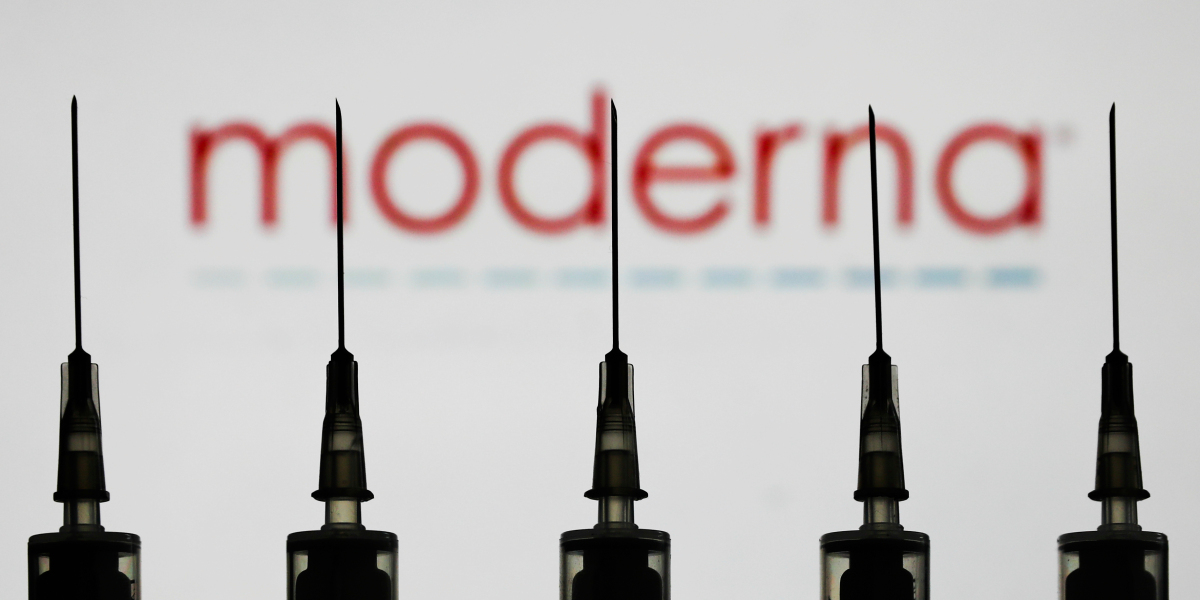 More good news: US drug company Moderna announced today that early trials of its covid-19 vaccine show that it is 94.5% effective. The news comes hot on the heels of a similar announcement last week from Pfizer, which reported that its own covid-19 vaccine was more than 90% effective. With covid-19 having killed 1.3 million people worldwide—more than 245,000 in the US alone—these results bring a glimmer of hope amid the gloom.

How it works: Like Pfizer, Moderna is developing an RNA vaccine. These work by injecting a piece of genetic material into a person’s body that contains instructions for how to create the spike protein, the signature mechanism the coronavirus uses to invade its victim’s cells. Once the vaccine is injected, a person’s body will use those instructions to create its own version of the spike protein. When the immune system spots these proteins, it mounts defenses against them that will also repel real viral intruders in the future.

High hopes: Both companies acknowledge that the results might change as more people in the trials get sick. We also do not yet know how long immunity will last or if the vaccines stop people from spreading the virus as well as preventing symptoms. Despite these caveats, the results have exceeded expectations. “I had been saying I would be satisfied with a 75 percent effective vaccine,” Anthony Fauci told the New York Times. “Aspirationally, you would like to see 90, 95 percent, but I wasn’t expecting it. I thought we’d be good, but 94.5 percent is very impressive.”

Mass production: Moderna says that it will be able to produce 20 million doses—earmarked for the US—by the end of the year. Pfizer is making 50 million doses available worldwide in the same time frame.

Not over yet: These quantities may sound big, but we will need many billions of doses before vaccines can beat back the virus on a global scale. Manufacturing and distributing these vaccines would be a vast undertaking at the best of times, let alone when the world’s economies and supply chains are already reeling from the pandemic. RNA vaccines need to be kept cold: Pfizer’s needs to be kept at -94 °F, though Moderna’s, which seems to be stable at -4 °F, can be kept up to a month in a normal fridge. Both vaccines also require two shots taken a few weeks apart to work.

Given these obstacles, having two vaccines in the running and two companies ready to manufacture them makes the future look that much brighter.