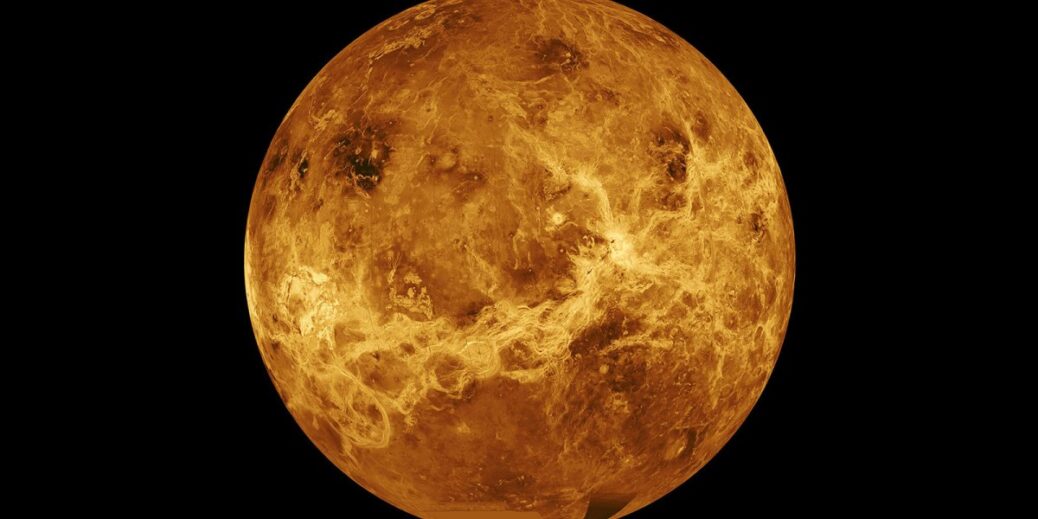 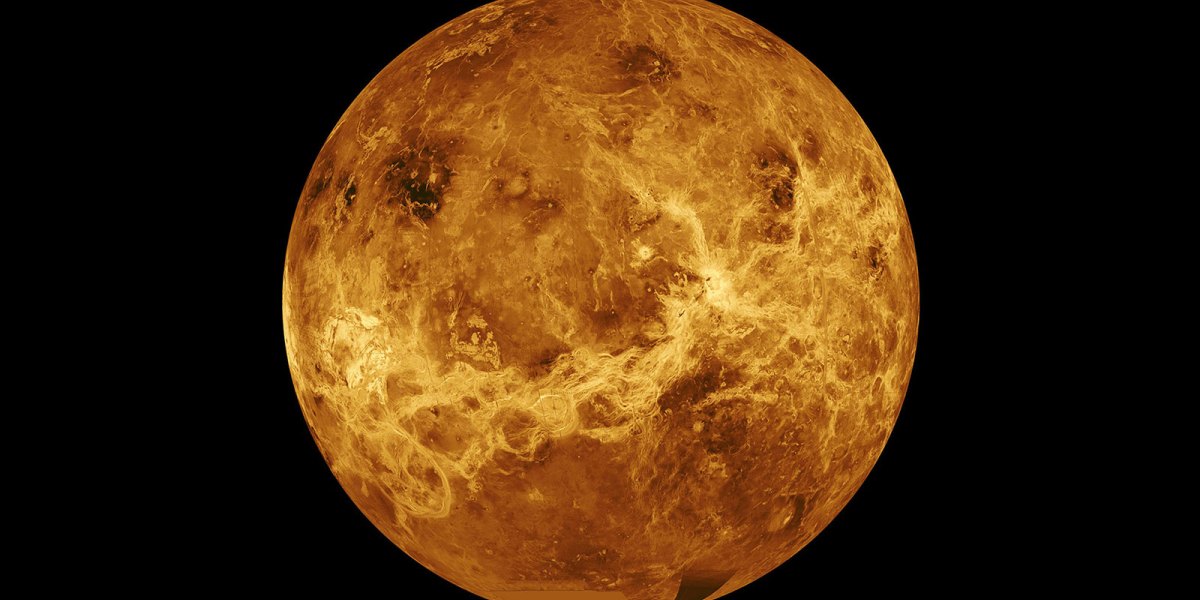 It’s honestly a bit hard to understand why NASA has not been more bullish about going to back to Venus in such a long time. It’s true that Venus has always been a tough bugger to explore due to its hostile environment. The surface boasts temperatures of up to 471°C (hot enough to melt lead) and ambient pressures 89 times greater than those on Earth. The atmosphere is 96% carbon dioxide. And the planet is covered in thick clouds of sulfuric acid. When the Soviet Union landed the Venera 13 probe on the planet in 1982, it only lasted 127 minutes before it was destroyed.

And yet, we know that conditions there weren’t always so harsh! Venus and Earth are known to have started as similar worlds with similar masses, and both reside in the habitable zone of the sun (the region where it’s possible for liquid water to exist on a planet’s surface). But only Earth became habitable, while Venus turned into a hellscape. Scientists want to know why. These new missions “will help us fundamentally answer the question, why is our sibling planet not our twin?” says Byrne.

In just the last year, another huge development has encouraged NASA to take Venus exploration more seriously: the prospect of finding life. In September 2020, scientists announced that they had potentially discovered phosphine gas—which is known to be produced by biological life—in Venus’s atmosphere. Those findings came under enormous scrutiny in the ensuing months, and now it’s not quite clear whether the phosphine readings were real. But all the excitement fostered discussion that finding extraterrestrial life was perhaps possible on Venus. This tantalizing new prospect put Venus at the forefront of the public’s mind (and possibly the minds of legislators who approve NASA’s budget.)

The selection of both new missions “is a very clear statement from NASA to the Venus community to say, ‘We see you, we know you’ve been neglected and we’re going to make that right,'” says Stephen Kane, an astronomer at the University of California, Riverside. “It’s an incredible moment.”

DAVINCI+ is short for Deep Atmosphere Venus Investigation of Noble gases, Chemistry, and Imaging Plus. It’s a spacecraft that will plunge into the dense, hot atmosphere of Venus and parachute down to the surface. On its 63-minute descent, it will use multiple spectrometers to study the atmosphere’s chemistry and composition. It will also image the Venusian landscape to better understand its crust and terrain (and if successful, it would be the first probe to photograph the planet during descent).

VERITAS, short for Venus Emissivity, Radio Science, InSAR, Topography, and Spectroscopy, is an orbiter designed to carry out other research from a safer distance. It would use radar and near-infrared spectroscopy to peer below the planet’s thick clouds and observe the geology and topography of its surface.