Skyfall’s Writer Tells Behind-The-Scenes Story About Why Having Barbara Broccoli And Co. In Charge Of 007 Is So Important

Home ENTERTAINMENT Skyfall’s Writer Tells Behind-The-Scenes Story About Why Having Barbara Broccoli And Co. In Charge Of 007 Is So Important 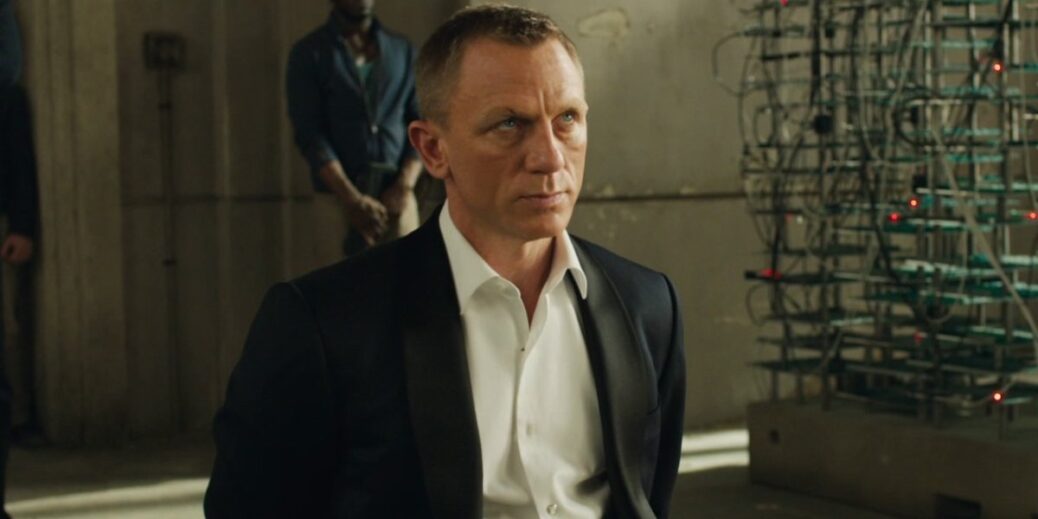 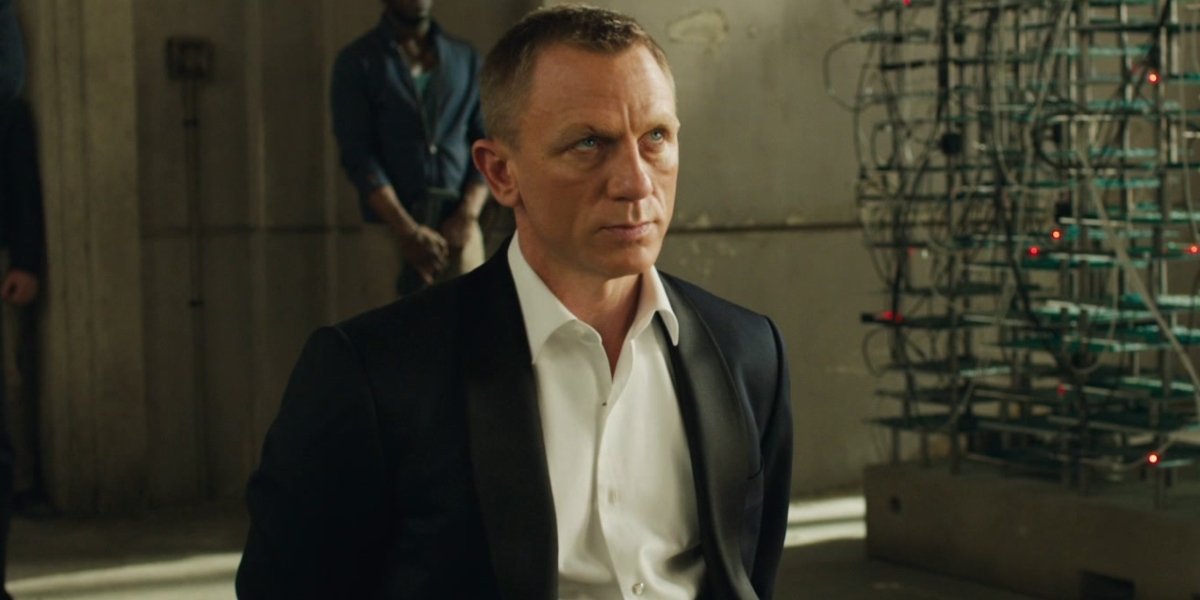 Of course, to get to the next era of James Bond history, we’ll have to first close out the current arc. That will happen once Daniel Craig officially says goodbye to the role, which will happen both when his replacement is cast and when No Time To Die makes its official rounds after its theatrical premiere. Currently set to part the curtain on September 30 in the UK and October 8 in the US, the 25th James Bond movie is now even more of an anticipated event, as it will be the precipice from which the next chapter of the Bond saga will spring forth.