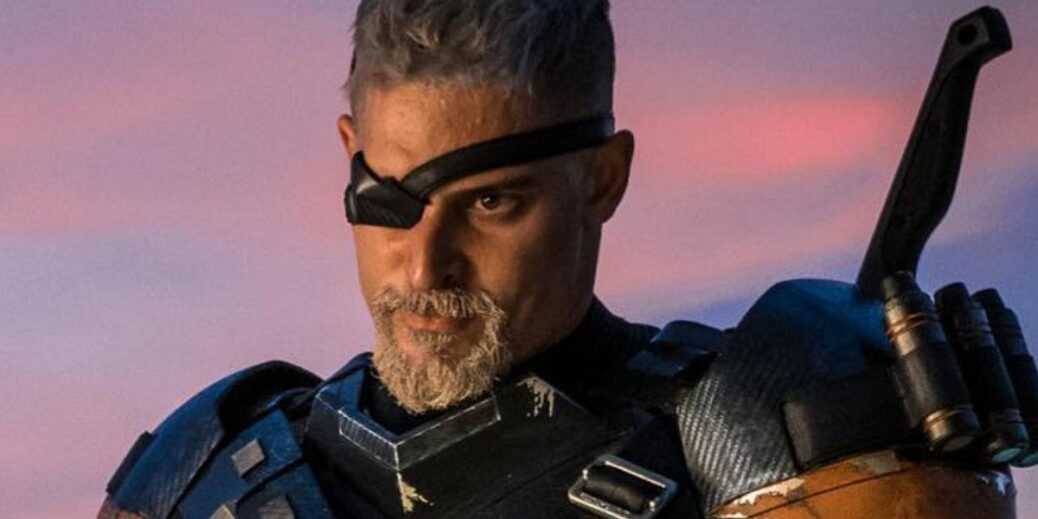 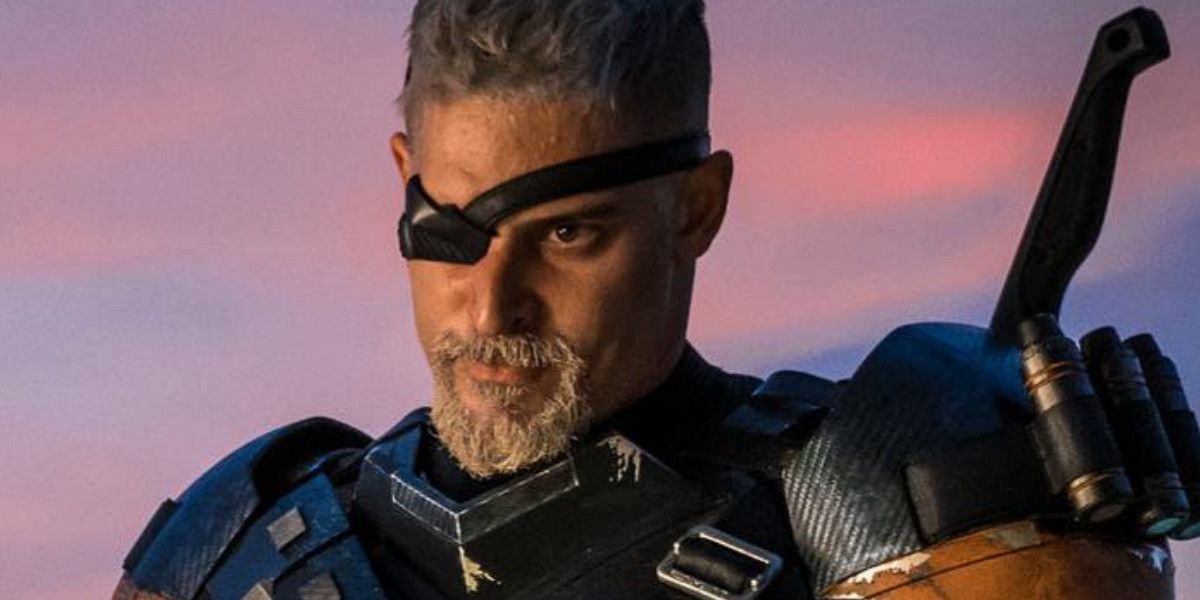 The DC cinematic universe was originally going to be a very different franchise. Like the MCU, there were plans plans for lots of solo flicks, a massive team up, and then movies that would follow. Unfortunately, that vision largely didn’t come to fruition. Justice League went from a two-part film to a single blockbuster, but beyond that there were many other films (and characters) that never really got their due on the big screen. Unfortunately, Joe Manganiello’s Deathstroke was one of the characters who still hasn’t been given the chance to shine. In fact, he’s faced multiple disappointments over the years.