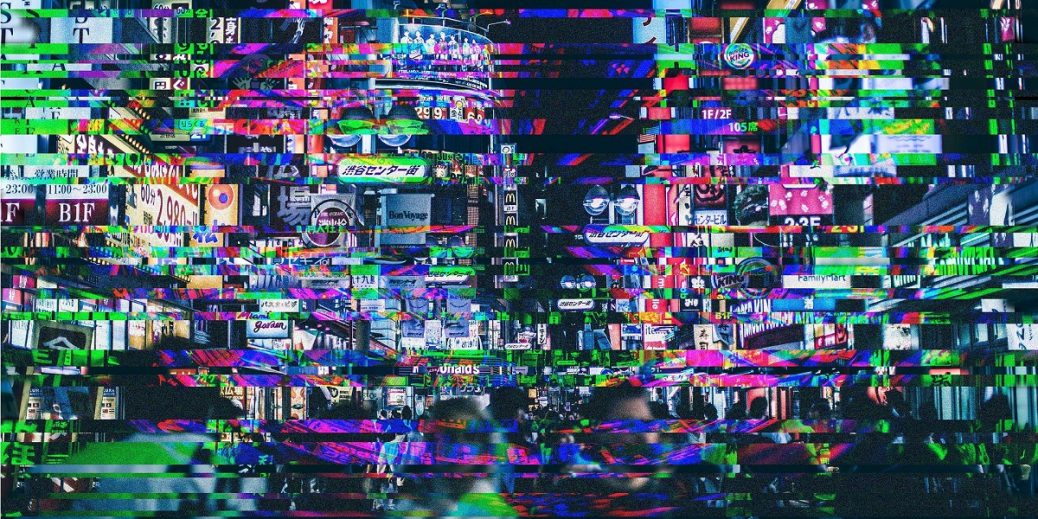 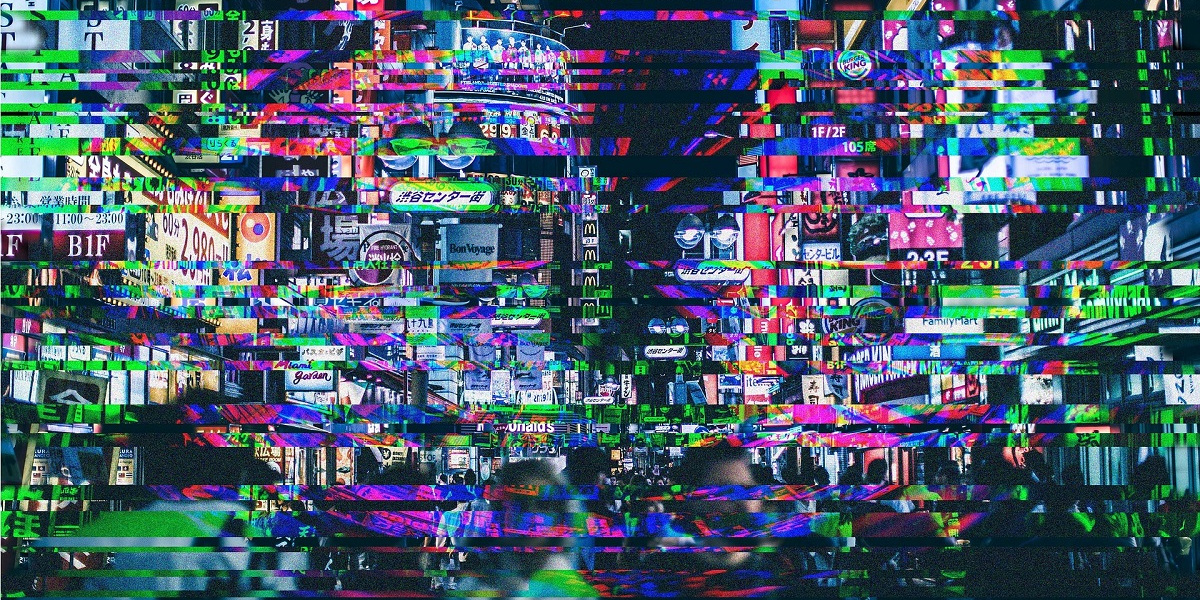 Benchmarks can be very misleading, says Douwe Kiela at Facebook AI Research, who led the team behind the tool. Focusing too much on benchmarks can mean losing sight of wider goals. The test can become the task.

“You end up with a system that is better at the test than humans are but not better at the overall task,” he says. “It’s very deceiving, because it makes it look like we’re much further than we actually are.”

Kiela thinks that’s a particular problem with NLP right now. A language model like GPT-3 appears intelligent because it is so good at mimicking language. But it is hard to say how much these systems actually understand.

Think about trying to measure human intelligence, he says. You can give people IQ tests, but that doesn’t tell you if they really grasp a subject. To do that you need to talk to them, ask questions.

Dynabench does something similar, using people to interrogate AIs. Released online today, it invites people to go to the website and quiz the models behind it. For example, you could give a language model a Wikipedia page and then ask it questions, scoring its answers.

In some ways, the idea is similar to the way people are playing with GPT-3 already, testing its limits, or the way chatbots are evaluated for the Loebner Prize, a contest where bots try to pass as human. But with Dynabench, failures that surface during testing will automatically be fed back into future models, making them better all the time.

For now Dynabench will focus on language models because they are one of the easiest kinds of AI for humans to interact with. “Everybody speaks a language,” says Kiela. “You don’t need any real knowledge of how to break these models.”

But the approach should work for other types of neural network too, such as speech or image recognition systems. You’d just need a way for people to upload their own images—or have them draw things—to test it, says Kiela: “The long-term vision for this is to open it up so that anyone can spin up their own model and start collecting their own data.”

“We want to convince the AI community that there’s a better way to measure progress,” he adds. “Hopefully, it will result in faster progress and a better understanding of why machine-learning models still fail.”