Can you spot the fake receptor? The coronavirus can’t either.

Home TOP STORIES Can you spot the fake receptor? The coronavirus can’t either. 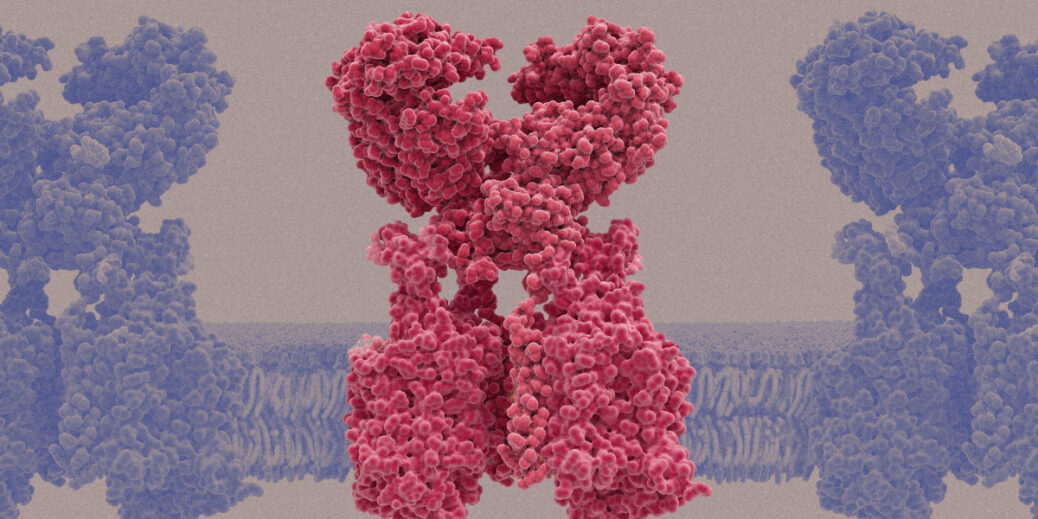 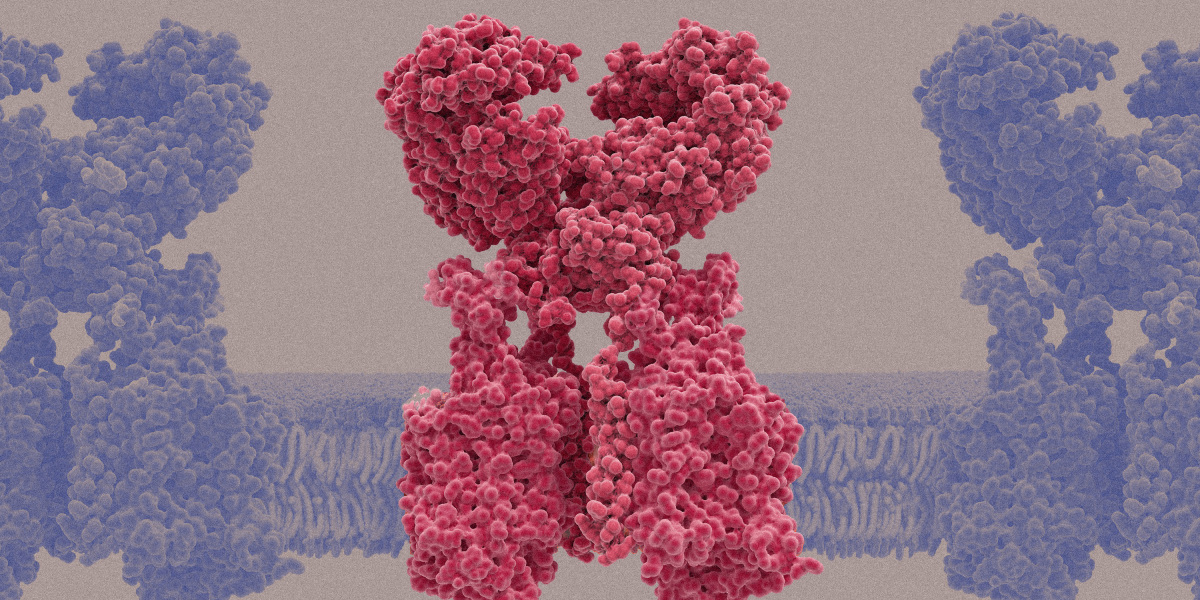 “Reengineering complex biological systems can be tricky,” Jewett says. “It’s kind of like solving a puzzle and every time you put one piece in, the rest of the puzzle changes.”

Jewett also says that compared with antibody treatments, decoys should be lower in cost and easier to use. And some experts are optimistic about the decoy’s ability to ward off both the original viral strain and mutations to come.

In another study, using a process called deep mutational scanning, Erik Procko, a professor of biochemistry at the University of Illinois Urbana-Champaign, was able to view thousands of different ACE2 mutations in a single experiment and see which ones could better attract and bind to the virus. Then his team built decoys mimicking the ones that performed best. The decoys don’t attach to cells but float in the fluid between them to catch the virus before it binds to the real ACE2 receptors.

By using a combination of three mutations, his team was able to considerably increase the decoy’s affinity for covid-19. They created decoy receptors that bound to the virus 50 times more strongly than ACE2.

To test the approach, Procko’s team used human tissue instead of live animals. “In in vitro tissue culture, we know that some of the decoy receptors are just as potent—sometimes a little better, sometimes a little less so, but overall just as potent—as monoclonal antibodies that have emergency-use authorization or are in clinical trials,” says Procko.

One concern was that one of these mutations could allow for so-called viral escape and help shore up the virus’s resistance to treatment. But because the decoys closely resemble natural receptors, says Procko, the virus isn’t likely to evolve unnaturally as a result of their action.

Because of differences in infrastructure and education, access to synthetic-biology technologies is unequally distributed worldwide. More research—and more funding—is needed before such a therapy will be publicly available. But advances like these may eventually help create low-cost, portable, easy-to-use treatments for the disease.

“There are promising signs that decoys that very closely resemble the human ACE2 receptor will be potent and efficacious against all of these new variants,” Procko says. “I wouldn’t be surprised if we had some of those next-generation decoys reaching the clinic within a couple of years.”