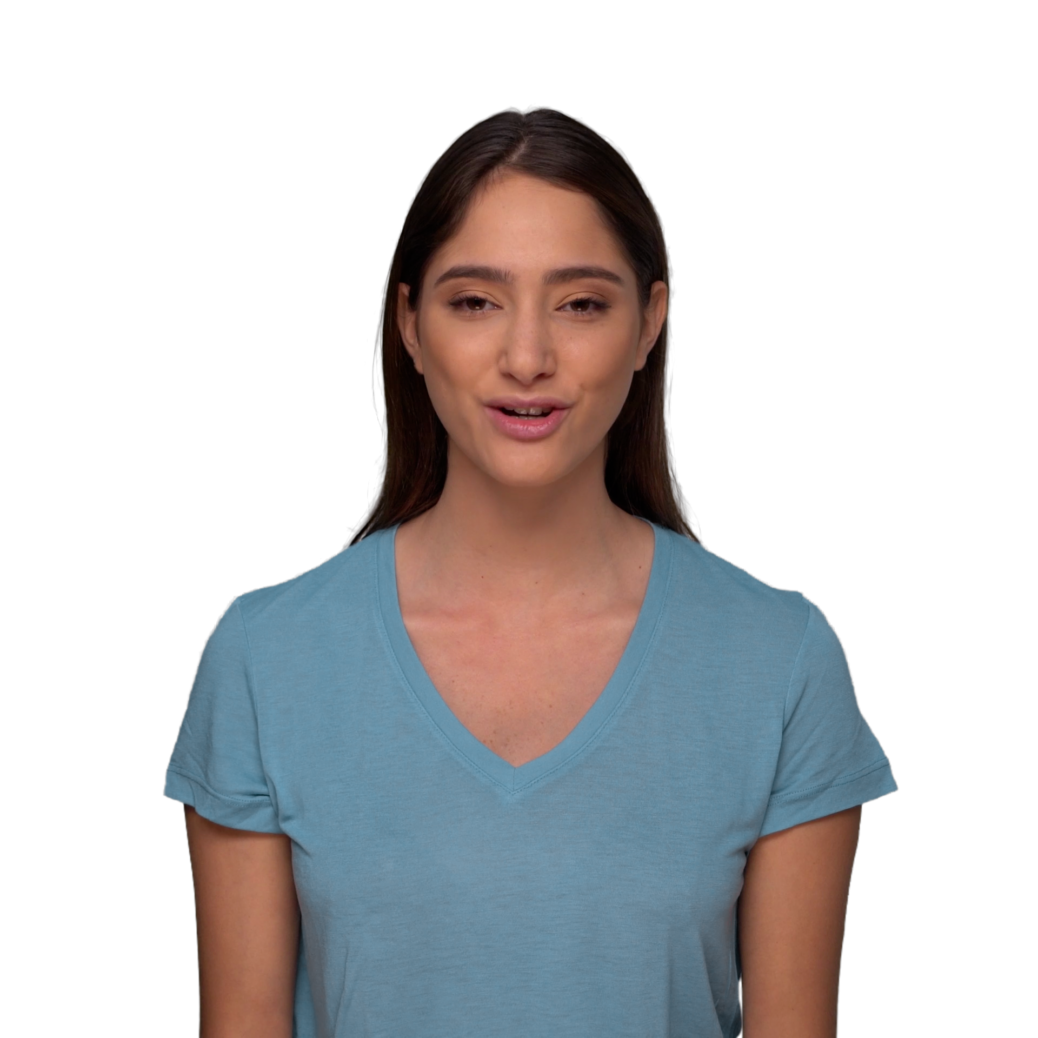 Liri can juggle so many jobs, in multiple countries, because she has hired out her face to Hour One, a startup that uses people’s likenesses to create AI-voiced characters that then appear in marketing and educational videos for organizations around the world. It is part of a wave of companies overhauling the way digital content is produced. And it has big implications for the human workforce.

Liri does her waitressing and bar work in person, but she has little idea what her digital clones are up to. “It is definitely a bit strange to think that my face can appear in videos or ads for different companies,” she says.

Hour One is not the only company taking deepfake tech mainstream, using it to produce mash-ups of real footage and AI-generated video. Some have used professional actors to add life to deepfaked personas. But Hour One doesn’t ask for any particular skills. You just need to be willing to hand over the rights to your face.

Hour One is building up a pool of what it calls “characters.” It says it has around 100 on its books so far, with more being added each week. “We’ve got a queue of people that are dying to become these characters,” says Natalie Monbiot, the company’s head of strategy.

Anyone can apply to become a character. Like a modeling agency, Hour One filters through applicants, selecting those it wants on its books. The company is aiming for a broad sample of characters that reflect the ages, genders, and racial backgrounds of people in the real world, says Monbiot. (Currently, around 80% of its characters are under 50 years old, 70% are female, and 25% are white.)

To create a character, Hour One uses a high-resolution 4K camera to film a person talking and making different facial expressions in front of a green screen. And that’s it for the human part of the performance. Plugging the resulting data into AI software that works in a similar way to deepfake tech, Hour One can generate an endless amount of footage of that person saying whatever it wants, in any language.

Hour One’s clients pay the company to use its characters in promotional or commercial video. They select a face, upload the text they want it to say, and get back a video of what looks like a real person delivering that script to a camera. The quickest service uses text-to-speech software to generate synthetic voices, which are synced with the characters’ mouth movements and facial expressions. Hour One also offers a premium service where the audio is recorded by professional voice actors. These voices are again fitted to the movements of the character in the video. Hour One says it has more than 40 clients, including real estate, e-commerce, digital health, and entertainment firms. One major client is Berlitz, an international language school that provides teacher-led video courses for dozens of languages.

According to Monbiot, Berlitz wanted to increase the number of videos it offered but struggled to do so using real human actors. They had to have production crews creating the same setup with the same actor over and over again, she says: “They found it really unsustainable. We’re talking about thousands of videos.”

Berlitz now works with Hour One to generate hundreds of videos in minutes. “We’re replacing the studio,” says Monbiot. “A human being doesn’t need to waste their time filming.”