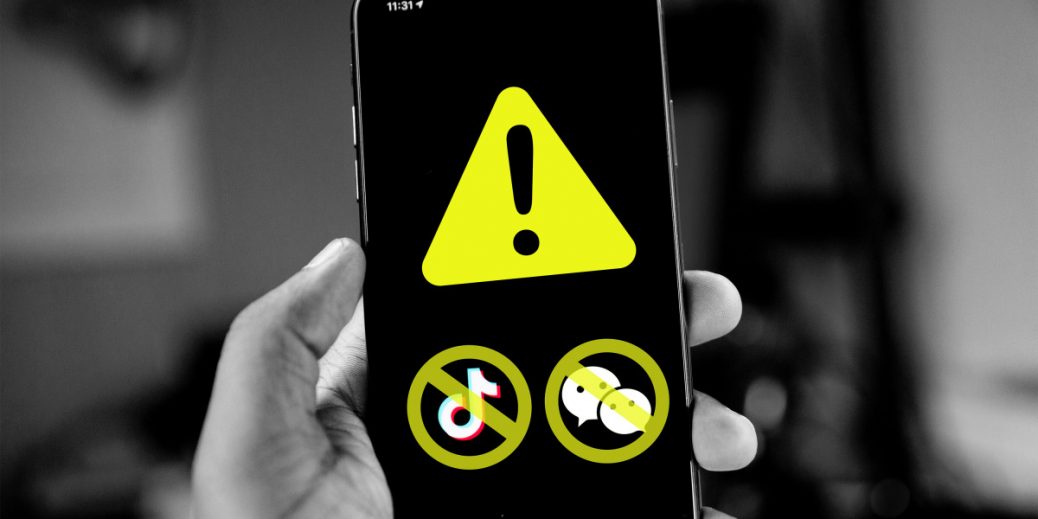 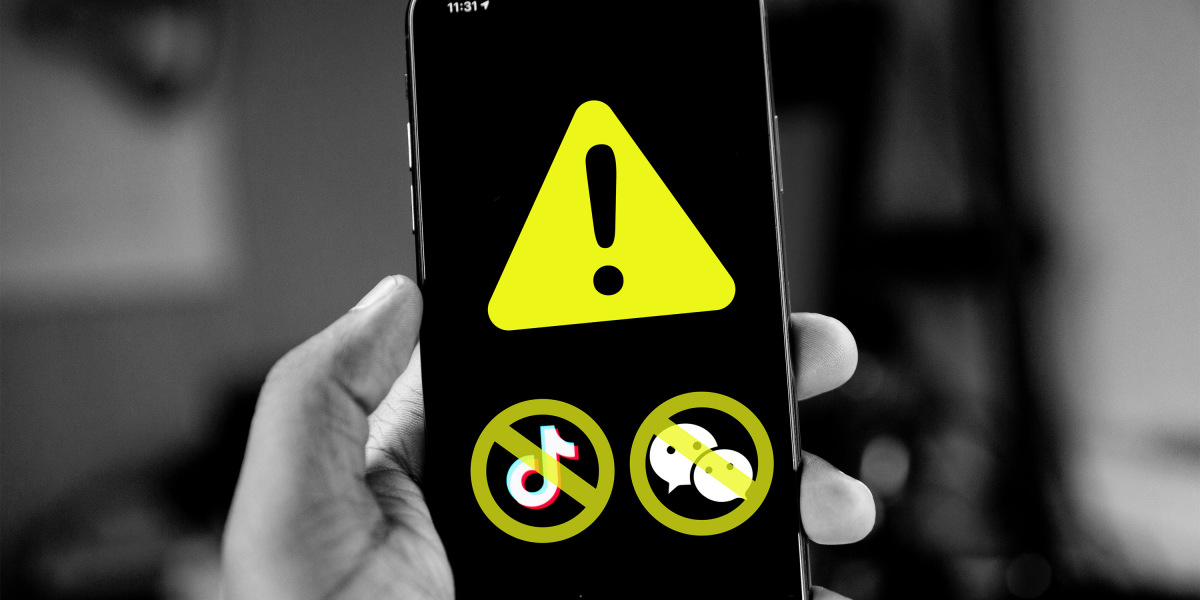 What’s happening? The US Commerce Department has issued an order banning Americans from downloading Chinese-owned apps TikTok and WeChat; it’s due to come into effect on Sunday, September 20. Existing users in the US will still be able to use the apps, but they won’t receive updates or patches from Sunday onwards, and the apps will both disappear from Google’s and Apple’s US app stores. This announcement enforces an executive order issued by President Trump on August 6, which gave TikTok 45 days to sell its US business to an American company or face a ban.

What are the differences between the two? That’s where the similarities in the treatment of the two apps end. While WeChat will effectively not work in the US from Sunday, TikTok has been given a reprieve until November 12. That means the app, which has about 100 million American users and is wildly popular with teens, is guaranteed to keep running through the US election.

Why does TikTok get special treatment? The move buys more time for TikTok’s Chinese owner, ByteDance, to finalize a deal to keep its operations running in the US. It is currently in negotiations with Oracle, Walmart, and other investors to give US companies a majority stake in order to satisfy Trump’s demands and keep the app running smoothly in the US. A deal had at times seemed imminent this week but faltered as Trump expressed his disapproval of any configuration where ByteDance retains a majority stake. By pushing the deal deadline further out, rather than imposing an outright ban as was initially threatened, the administration is signalling that it believes an agreement satisfying all parties will be secured by November 12 at the latest. That said, Beijing will need to sign off on any deal too, thanks to new export rules in China that mean certain tech businesses must secure government approval before selling to overseas investors. These rules hadn’t been updated since 2008 but were refreshed last month, semi-explicitly in response to the maneuvers over TikTok in the US.

Why is this all happening, again? The story around TikTok has changed day by day, and the bewildering pace of the negotiations has made it easy to lose sight of the purpose of the ban. Ostensibly, it’s all about national security and concerns that the Chinese Communist Party is using the apps to covertly steal American citizens’ data. However, much as with Huawei, the Trump administration has repeatedly refused to provide any actual evidence of China’s using either app for espionage purposes. “Whether we have any evidence, domestically, of these particular apps taking data, with respect, is missing the point,” a Commerce Department spokesperson told CNET reporter Alfred Ng. Somewhat ironically, by preventing TikTok’s millions of US users from receiving patches, the administration is leaving them open to any security vulnerabilities uncovered in the next couple of months. TikTok fixed four security bugs that could have let attackers hijack user accounts just last week.

Can Trump really just ban an app? In a word, yes, thanks to the executive order he signed in August. It’s a form of presidential action increasingly used in recent years to sidestep the need to convince Congress to pass laws. But this isn’t like the sorts of app bans that exist in China, where the “Great Firewall” blocks any communication with apps at the network level. Rather, it’s more a case of a death by a thousand cuts, with multiple measures degrading the app’s functionality and making it harder to use. The Commerce Department is using Trump’s order as the legal basis to ban any provision of internet services, like hosting, that let WeChat work smoothly in the US—and TikTok, too, if it doesn’t reach a deal by the November 12 deadline. Americans would still be able to access both through virtual private networks in the event they become completely unusable inside the country.

What will the fallout be? While TikTok is likely to survive in the US, WeChat looks all but guaranteed to stop working in just two days, cutting off its roughly 19 million daily users from a multipurpose app they use to work, research, and talk to family and friends. It’s an escalation in the Trump administration’s war on Chinese tech, but for millions of ordinary people it also makes it a whole lot harder to talk to loved ones in China.