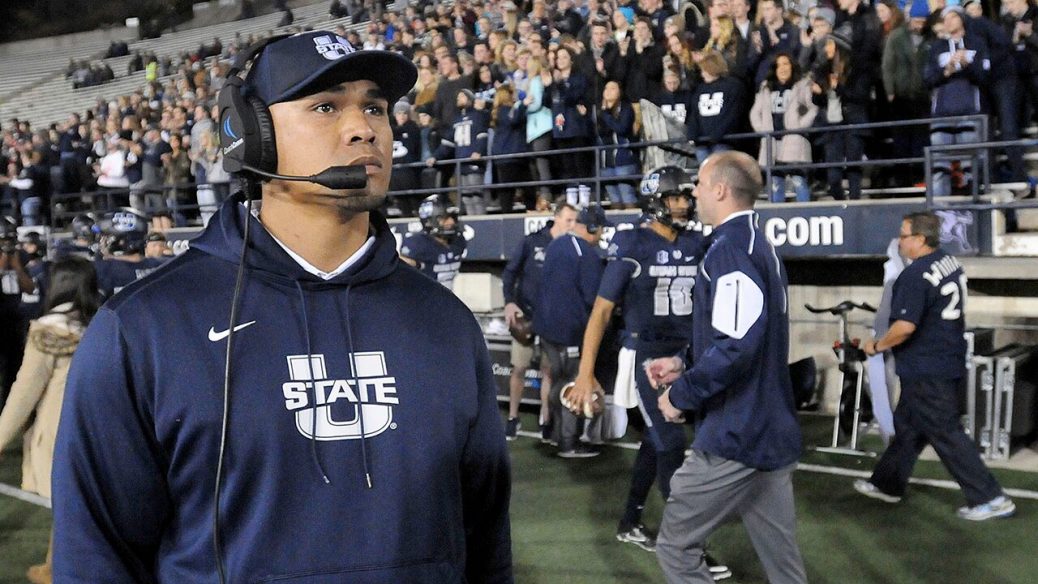 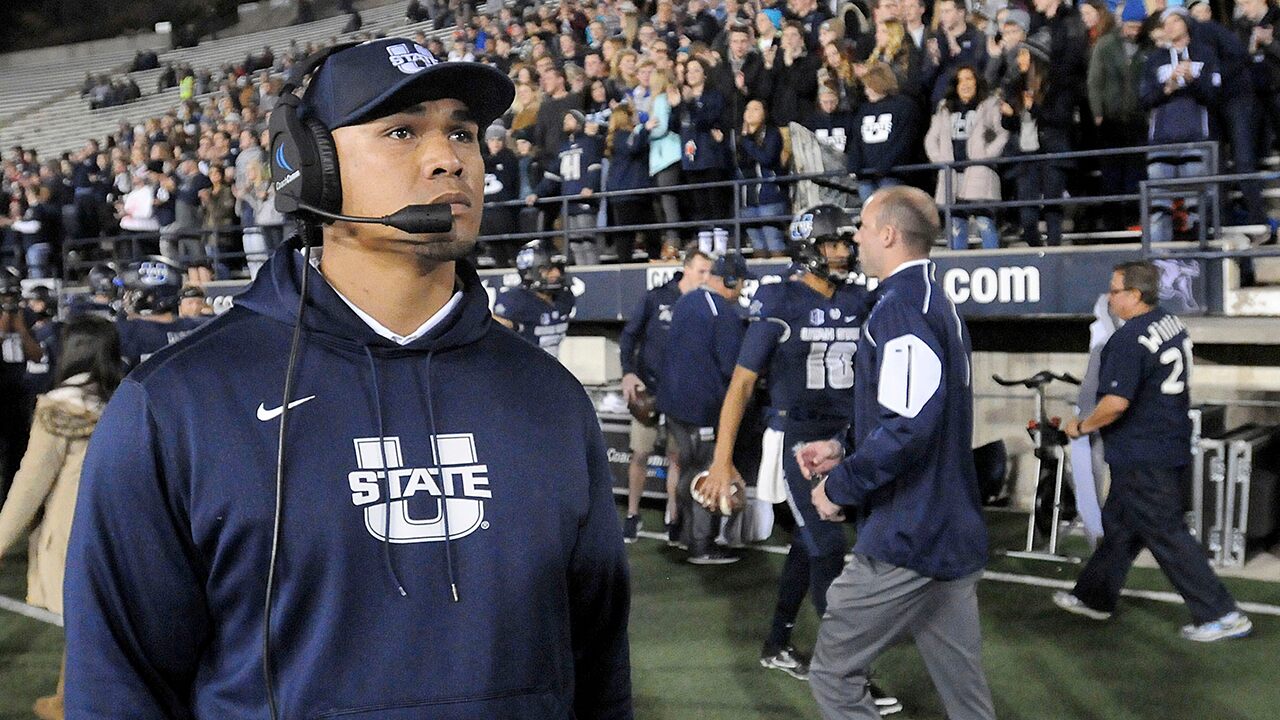 Utah State football canceled its game against Colorado State as players decided to opt out in retaliation for alleged comments made by a school official about the religious and cultural background of interim head coach Frank Maile.

Utah State University President Noelle Cockett was reportedly heard in a meeting with athletic director John Hartwell earlier in the week saying that Maile’s affiliation with The Church of Jesus Christ of Latter-day Saints would affect her decision on whether to promote him from interim head coach to head coach, according to FOX13 Salt Lake City.

The players said in a statement to Stadium they were opting out over “ongoing inequality and prejudicial issues between the players, coaches, and the USU administration.”

“During the meeting, we voiced our support for Interim Head Coach Frank Maile,” the players said. “In response to our comments, their primary concern was his religious and cultural background. Players, stating their diverse faiths and backgrounds, then jumped to Coach Frank Maile’s defense in treating everyone with love, equality, and fairness.

“It is not the first time issues of repeated discrimination have happened. In December 2019, our head equipment manager used a racial slur against one of our African-American teammates. After disregarding the incident, pressure resurfaced to investigate in the summer of 2020. After the investigation, the administration concluded he would continue to be employed.

“We want our message to be clear that this has nothing to do with the hiring of Coach Blake Anderson, the recently-named head coach of the program. We are sure he is an excellent coach; we look forward to meeting him and his staff. We are highlighting the ongoing problems of inequality and want to create a better future for the community of Logan and Utah State University.”

Anderson is reportedly set to take the job after spending time at Arkansas State.

Cockett defended her history when it came to diverse hires.

“I am devastated that my comments were interpreted as bias against anyone’s religious background,” she said. “Throughout my professional career and, especially, as president of USU, I have welcomed the opportunity to meet directly and often with students about their experiences.

“Regardless of how difficult the conversations might be in the coming days, I remain committed to giving our students a voice.”