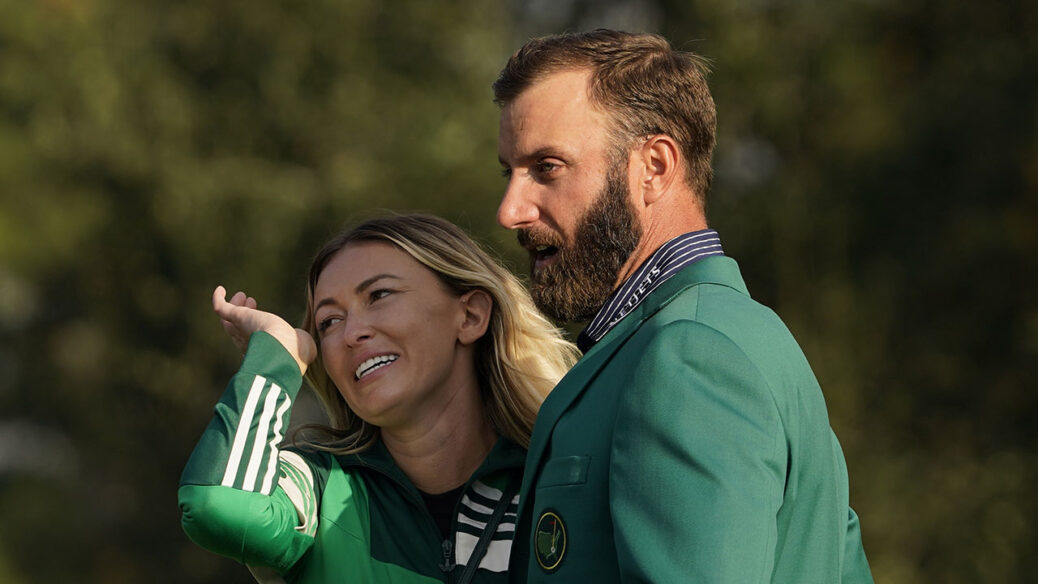 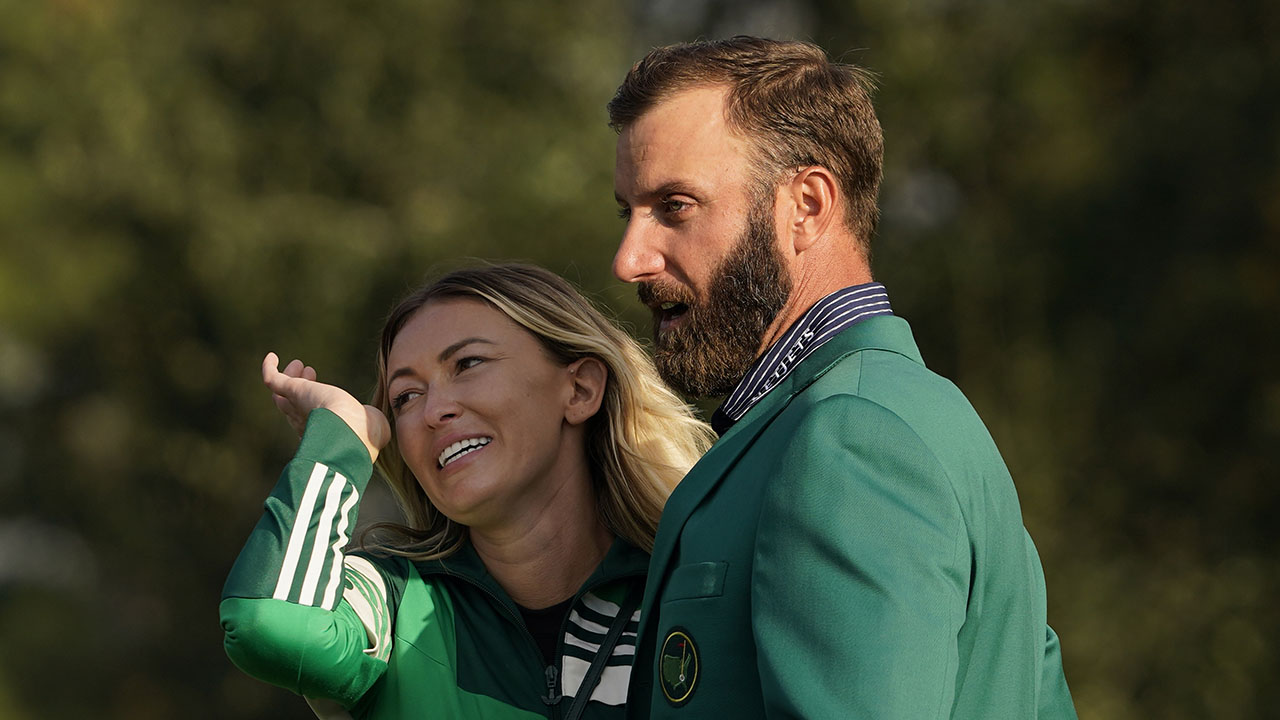 Paulina Gretzky caught the eyes of most across social media last year when she was at the Masters supporting her fiance Dustin Johnson as he won his first green jacket.

Gretzky opened up about her relationship with the professional golfer in a recent episode of the “Pillows and Beer” podcast with the stars of “Southern Charm” Austen Kroll and Craig Conover.

The daughter of NHL Wayne Gretzky revealed in the episode that when she and Johnson first started dating in 2013, he wasn’t too keen on her posing in Playboy magazine.

“Dustin – just remember I love you – Playboy asked me to do, you know, Playboy, and I was like, ‘Yes, this is a great opportunity,” she recalled.

“It had to be right when we started dating, so I want to say around 2013. They gave me an amount, a number, and Dustin was like, ‘Absolutely not. I’m going to match it. You’re not doing it.’”

Gretzky said she knew it bothered him so she declined to do whatever it was Playboy was asking her to do.

Gretzky’s Instagram is filled with pictures of herself and Johnson together. The two have been engaged for about eight years.

Johnson participated in the PGA Championship over the weekend. He missed the cut, finishing 6-over par after the first 36 holes.