U.S. State Dept., CDC warn against travel to Japan ahead of 2021 Summer Olympics 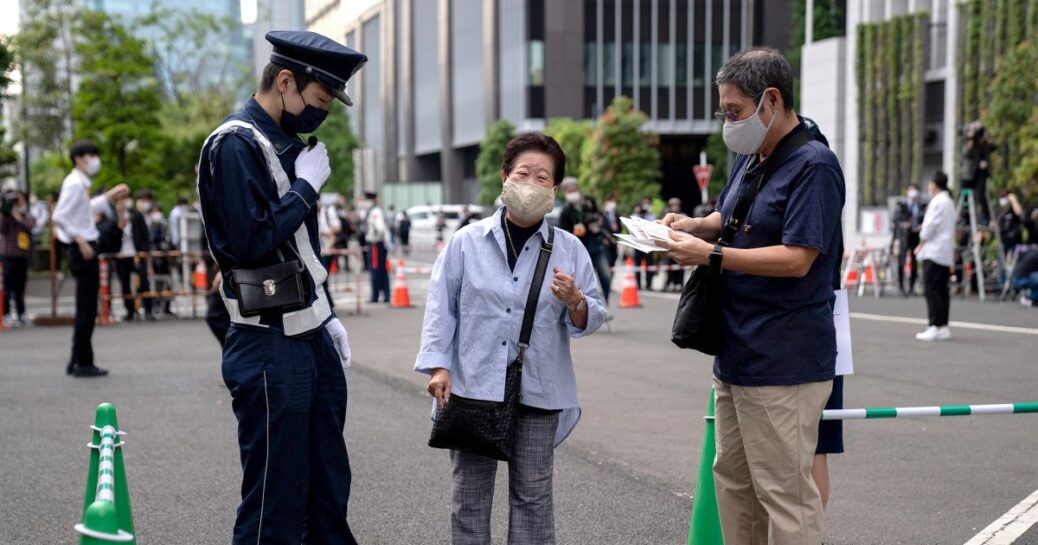 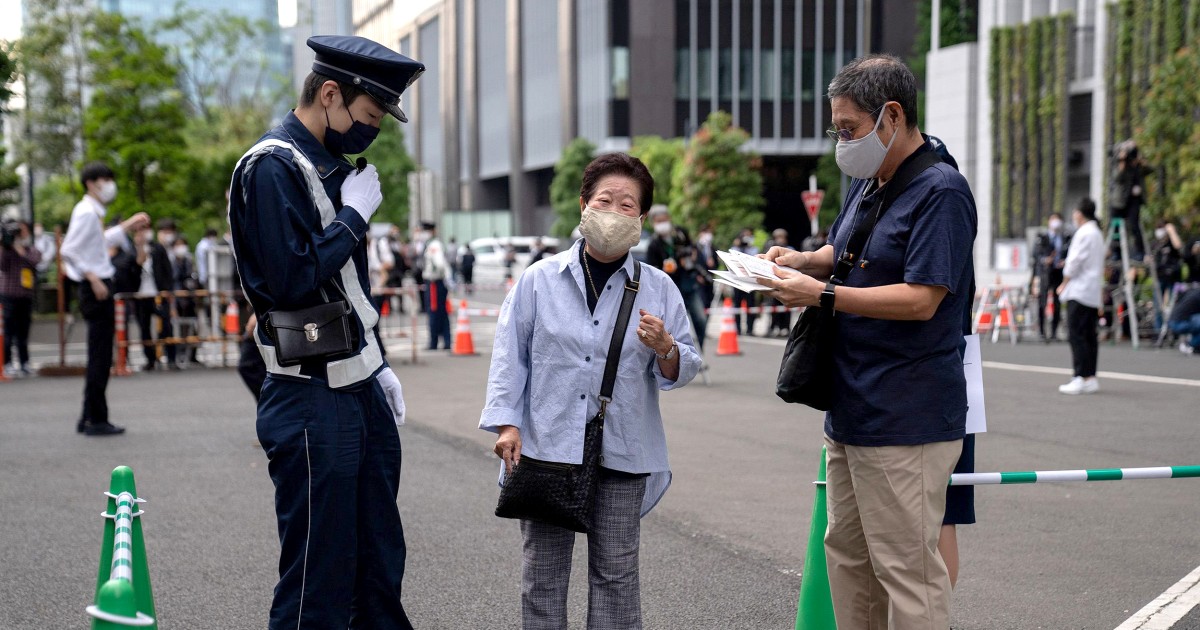 The U.S. State Department issued a travel advisory on Monday warning against travel to Japan amid rising Covid-19 infection rates, which comes roughly two months before the country hosts the Summer Olympics in Tokyo.

The department’s “Level 4: Do Not Travel” guidance did not specifically mention the Olympic Games, which were delayed last year and are set to begin July 23, but the country has been experiencing an uptick in cases even as the government has begun vaccinating health care workers and individuals age 65 and up.

The country has had over 36,000 Covid-19 cases and 779 deaths in the last seven days and nearly 716,000 cases overall, according to an NBC News tally. Japan, which has seen over 12,000 deaths total, is also still operating under a state of emergency as it prepares to welcome 11,000 athletes from 200 nations and territories.

The State Department noted that travel for tourism and other short-term purposes is still not permitted in Japan. Visa-free travel is also suspended. The Centers for Disease Control also updated a travel advisory warning on Monday against travel to Japan.

The agency added, “If you must travel to Japan, get fully vaccinated before travel.”

NBC will broadcast the Tokyo Games, which were postponed last summer due to the pandemic.

John Coates, the vice president of the International Olympic Committee, Coates said on Friday during a virtual press conference that the games will be safe.

“I can say it’s now clearer than ever these Games would be safe for everyone participating and safe for the people of Japan,” Coates said, according to Reuters. “After eight years of hard work and planning, the finish line is within touching distance.”