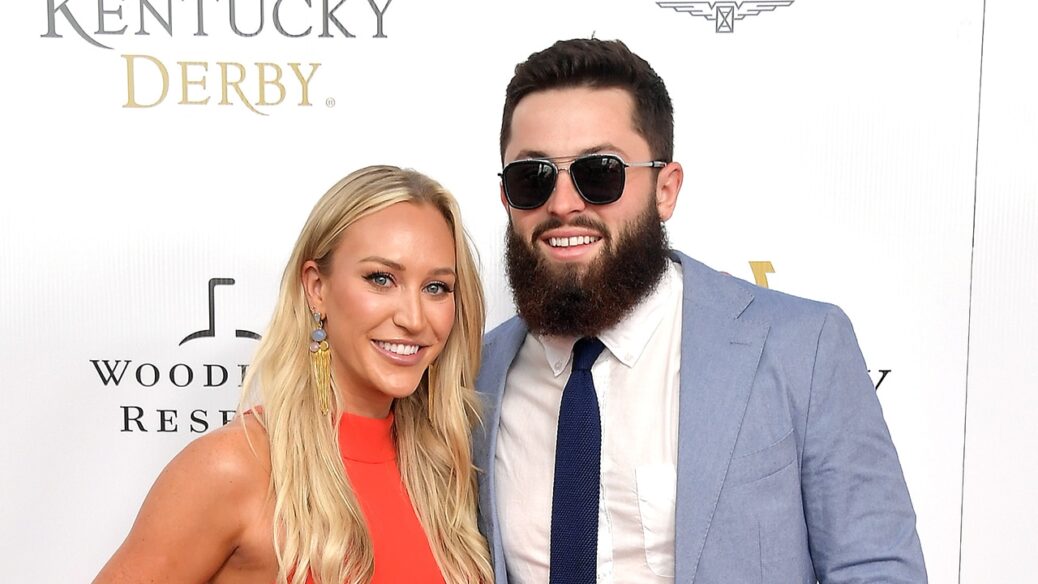 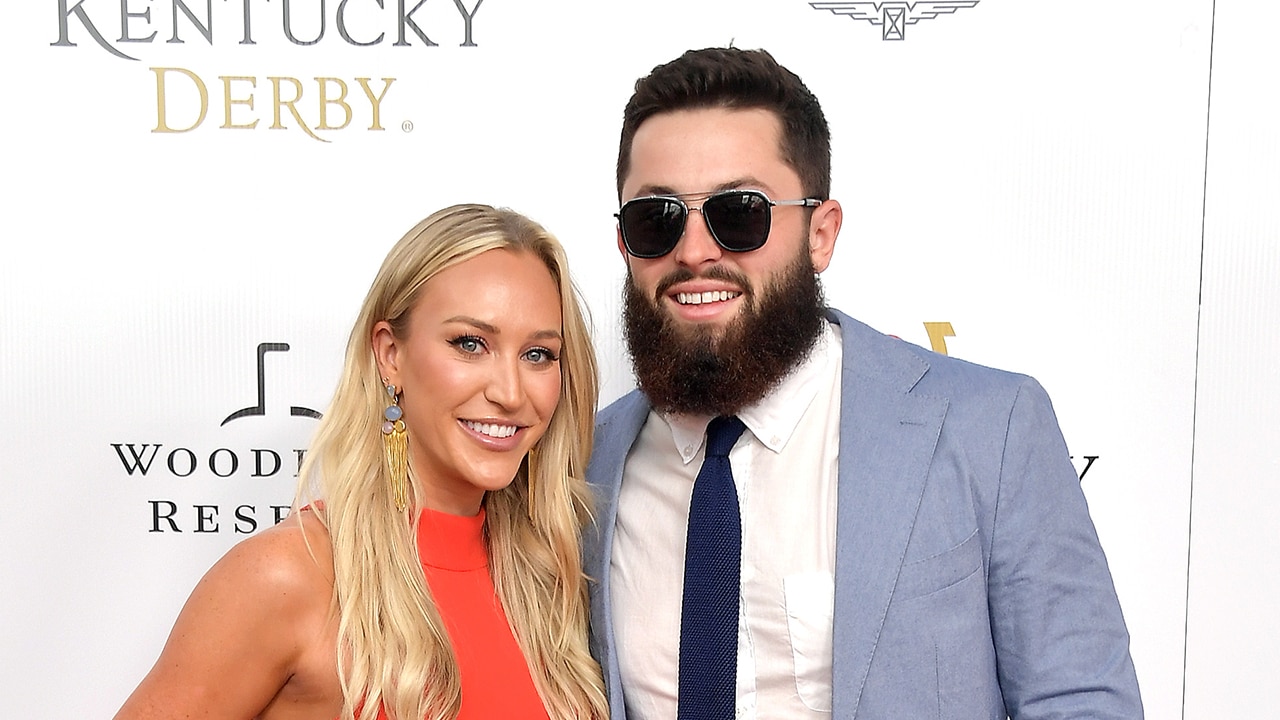 For Baker Mayfield and his wife Emily, seeing may be believing.

The Cleveland Browns quarterback tweeted late Wednesday that he and his wife Emily saw a UFO.

“Almost 100%, Em and I just saw a UFO drop straight out of the sky on our way home from dinner… we stopped and looked at each other and asked if either of us saw it… Very bright ball of light going straight down out of the sky towards Lake Travis. Anybody else witness this?” Mayfield wrote.

Emily Mayfield was also unsure of what she saw, tweeting “What. Was. That. In. Austin. Texas.”

Mayfield appeared to be in Texas when he saw the purported UFO, but it’s unclear what he could have seen.

“March is the slowest month of the year for meteor activity,” according to the American Meteor Society. There are no major meteor showers except for “some evening fireballs that seem to peak this time of year as seen from the northern hemisphere.”

It didn’t appear there were any rocket launches at that time of night. SpaceX’s Starship SN10 launched and then exploded after landing.

In August, residents in Central Texas were startled to see what they thought were UFOs in the blue skies above. KXAN-TV reported that the objects were just air balloons from Google’s Project Loon, which aims to provide internet access to rural communities.