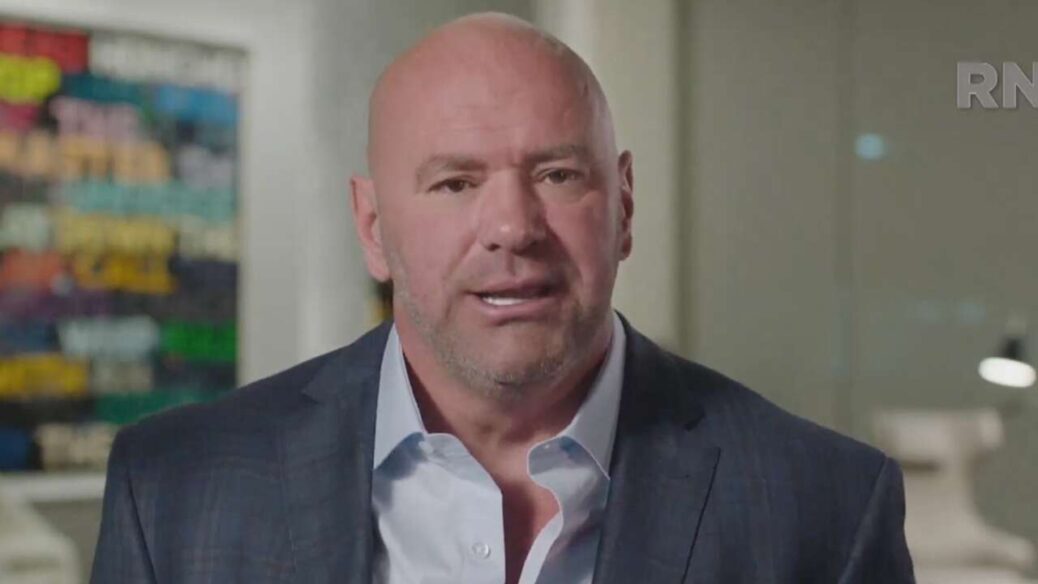 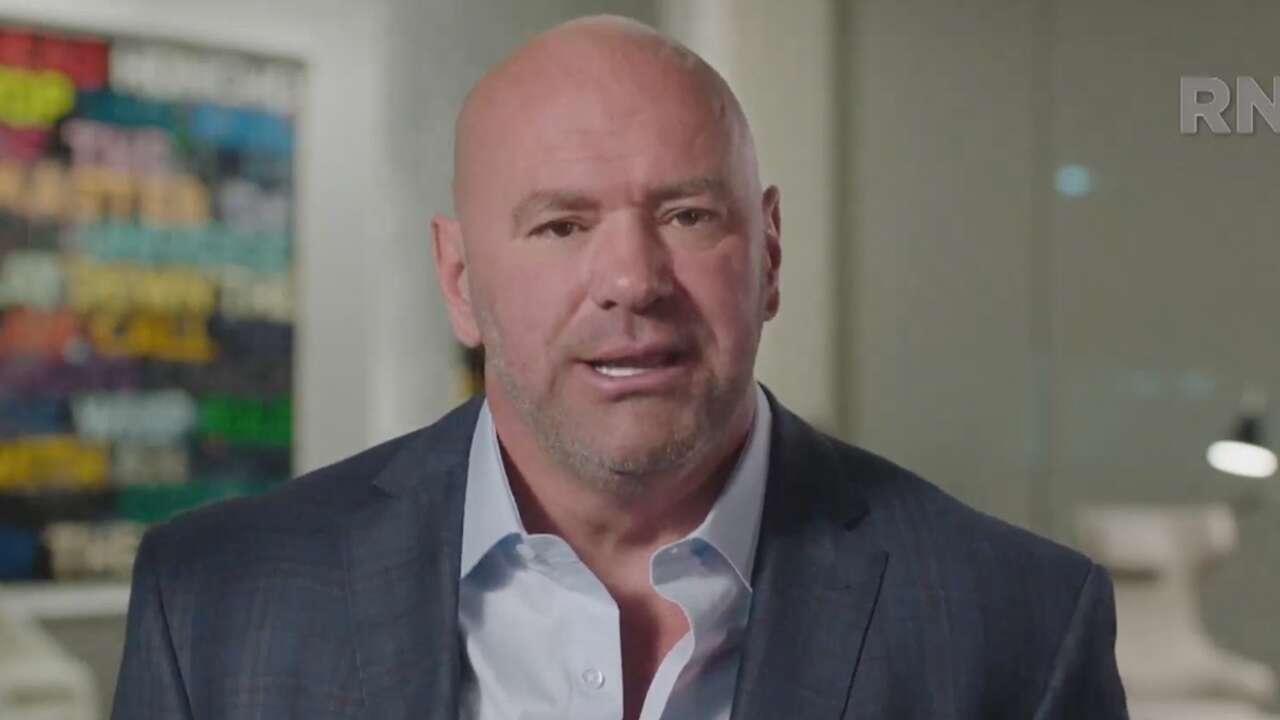 White released a hype video detailing how the coronavirus shut down sports across the world and UFC’s rise out of the ashes of the pandemic. But amid the video’s journey from its return in Florida to the debut of Fight Island in Abu Dhabi, White slammed those in the media who criticized the company and him for trying to put on a show in a safe and secure manner.

“I’m not afraid of the media. Why should anybody listen to the media? Who are these people? What makes them experts? What have they ever accomplished? They criticize me for even trying to find a way forward because it’s easy to criticize from the sidelines when you risk nothing and do nothing. But we need to fight this thing. Step up. Instead of panicking, let’s find solutions,” White says in the video.

White didn’t keep UFC going through the pandemic to enrich himself, he said.

“The media said I was risking people’s health to line my own pockets. I didn’t do this so I can make more money. I have plenty of money. I did this so my fighters can make money and my employers can continue to make a living and feed their families.”

The UFC went on hiatus after March 28 and returned on May 9. The promotion held eight pay-per-views and nearly two dozen Fight Nights.

“Our events were successful in every way, shape and form that an event can be successful,” White said. “I’m proud of my crew. We pulled this thing off. That’s what we’ve always done and that’s what we’re going to continue to do.

“The media are not in the news business,” White said. “They’re in the clickbait business. They think negativity sells and gets clicks so that’s what they deliver. Negativity is their product. But I’m not going to let that stop us. Any time there’s great success, it’s surrounded by negativity, but here’s the reality. None of the media people know anything about this business.”

He said that UFC’s success throughout the pandemic proved many people wrong.

“A lot of people did not want this to happen,” White said. “But what we’re really good at is proving people wrong. That is what we do at the UFC.”

White touted that there were zero jobs lost and viewership was up 33%.

It wasn’t a total paradise for UFC. MMA Mania put together a sprawling list of fighters and coaches who were affected by the coronavirus. Several key fights were also lost because of the illness.

Nonetheless, UFC managed to get international stars like Khabib Nurmagomedov and Israel Adesanya and domestic stars like Holly Holm and Justin Gaethje to headline cards.

Next year is already shaping up to be a good one for UFC as Conor McGregor is set to fight once more.