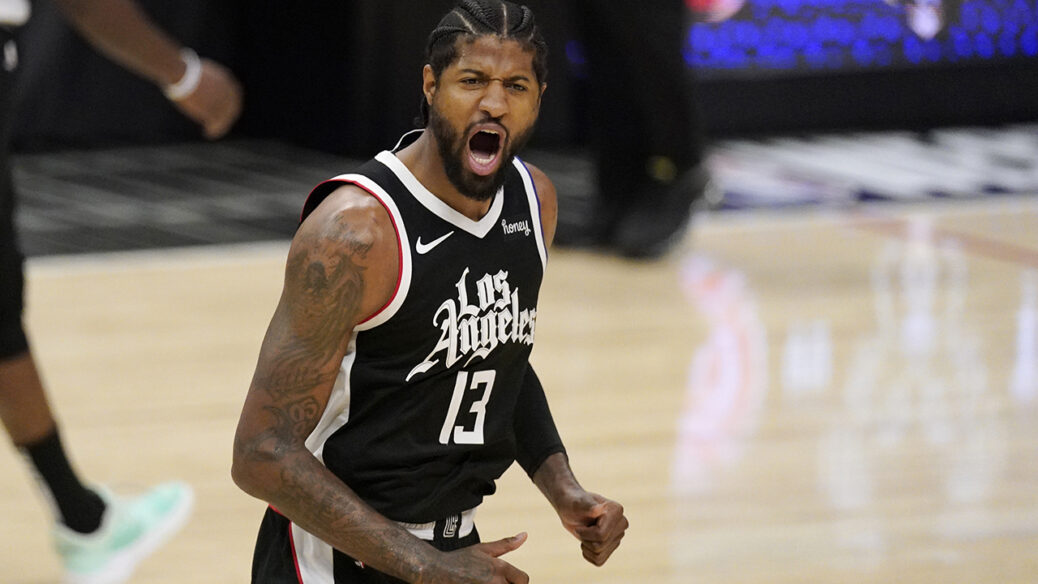 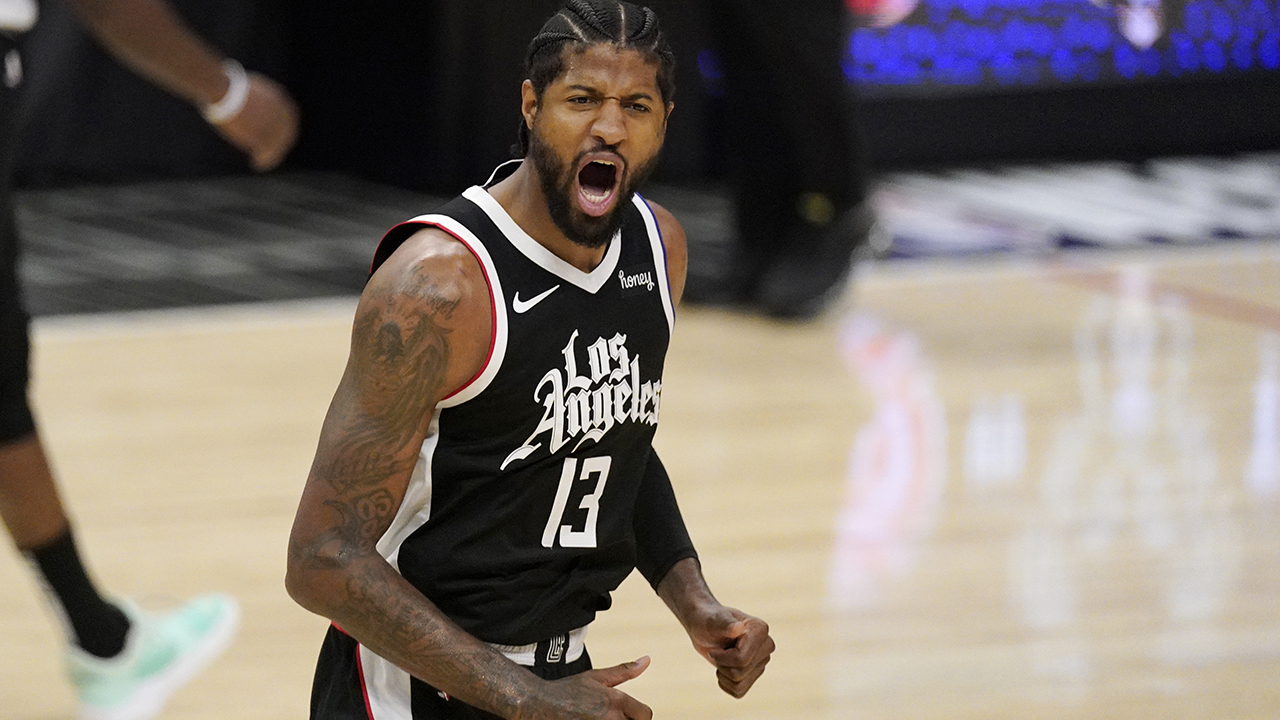 The Los Angeles Clippers finally picked up their first-ever victory in the conference finals.

It all changed this month. The Clippers were down 0-2 going into Game 3 against the Phoenix Suns on Thursday night but Paul George and Reggie Jackson were able to change their fortunes around.

George led all scorers with 27 points, including a buzzer-beating three-pointer to end the third quarter.

He also had 15 rebounds and eight assists.

Jackson gave Los Angeles 23 points on 9-of-17 shooting from the field.

The Suns looked out of sync.

Devin Booker, who was wearing a mask after suffering a broken nose in Game 2, was a putrid 5-for-21 and finished with 15 points.

Chris Paul, who returned after missing the first two games due to being in the league’s health and safety protocol, was 5-for-19 with 15 points. He added 12 assists and three steals.

Mikal Bridges added 13 points and Cam Johnson had 12 points off the bench.

The Clippers have started each of their playoff series down two games and have come back to win each of those series.

Game 4 will be in Los Angeles on Saturday night at 9 p.m. ET.