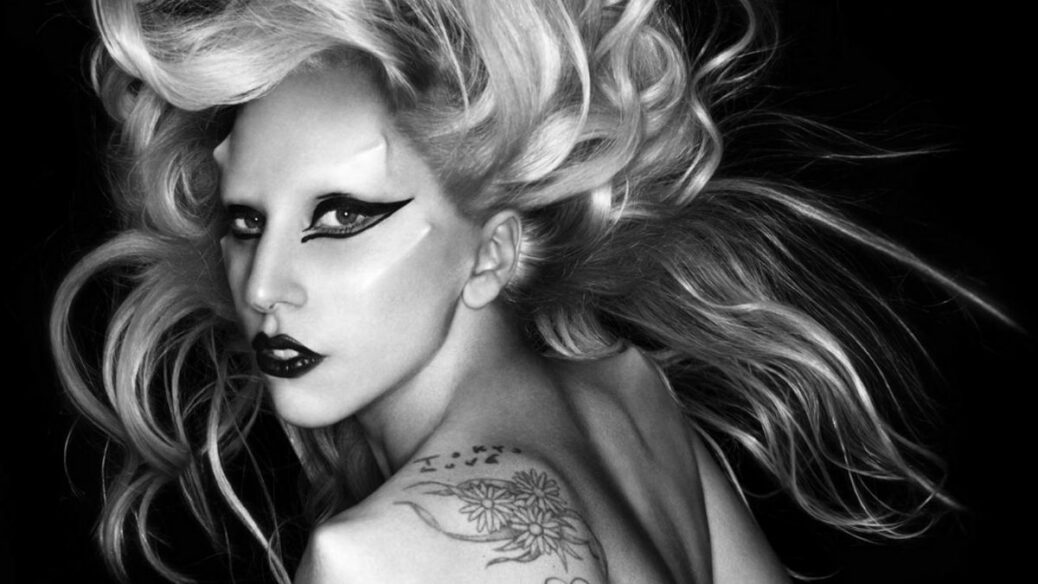 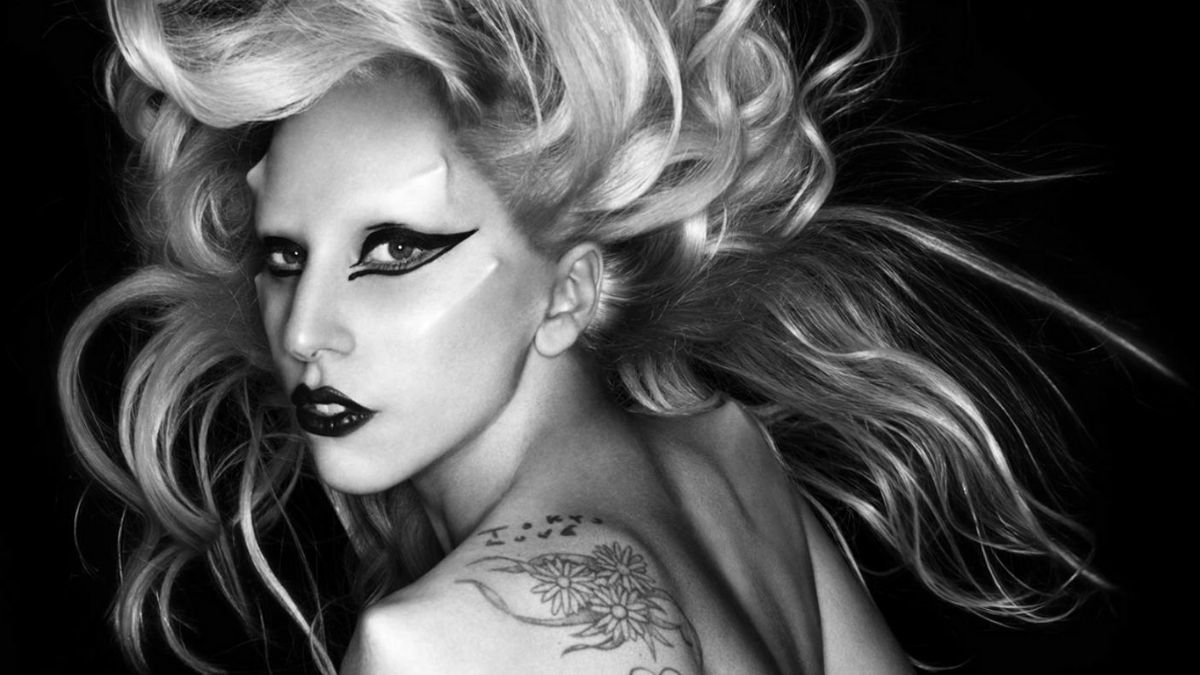 Lady Gaga has released Born This Way: The Tenth Anniversary. Stream it below on Apple Music and Spotify.

Available via Interscope Records, the special edition of the landmark 2011 LP includes all 14 tracks from the original version. The second disc, subtitled Born This Way Reimagined, contains reworked renditions of the album’s most popular songs by queer artists whom, as Gaga shared on Instagram, “both represent and advocate for the LGBTQIA+ community.” This includes Big Freedia (“Judas”), Years & Years (“The Edge of Glory”), Kylie Minogue (“Marry the Night”), Ben Platt (“Yoü and I”), Orville Peck (“Born This Way [The Country Road Version]”), and The Highwomen with Brittney Spencer and Madeline Edwards (“Highway Unicorn [Road To Love]”).

Originally released on May 23rd, 2011, Born This Way shot to the top of the charts around the globe, earning Mother Monster the first No. 1 album of her career and selling more than a million copies in the U.S. within its first week of sales. Check out the album’s special repackaging and complete tracklist after the jump.

The pop star made an appearance during the long-awaited Friends reunion on HBO Max last month, joining Lisa Kudrow for a duet version of “Smelly Cat”. One week earlier, she also opened up about being sexually assaulted by an unnamed producer early in her career during a segment of Oprah and Prince Harry’s new Apple TV+ documentary The Me You Can’t See.