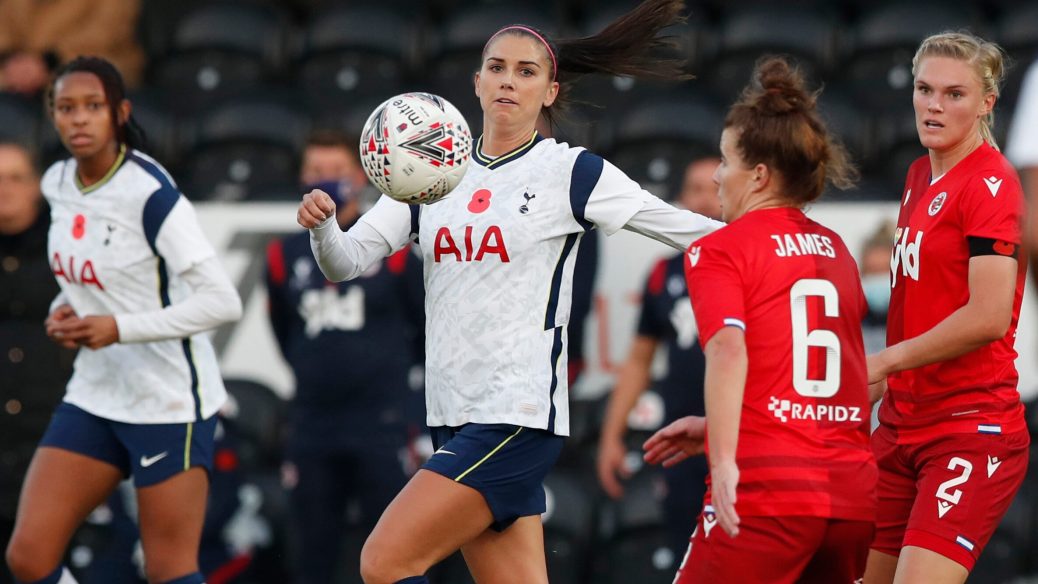 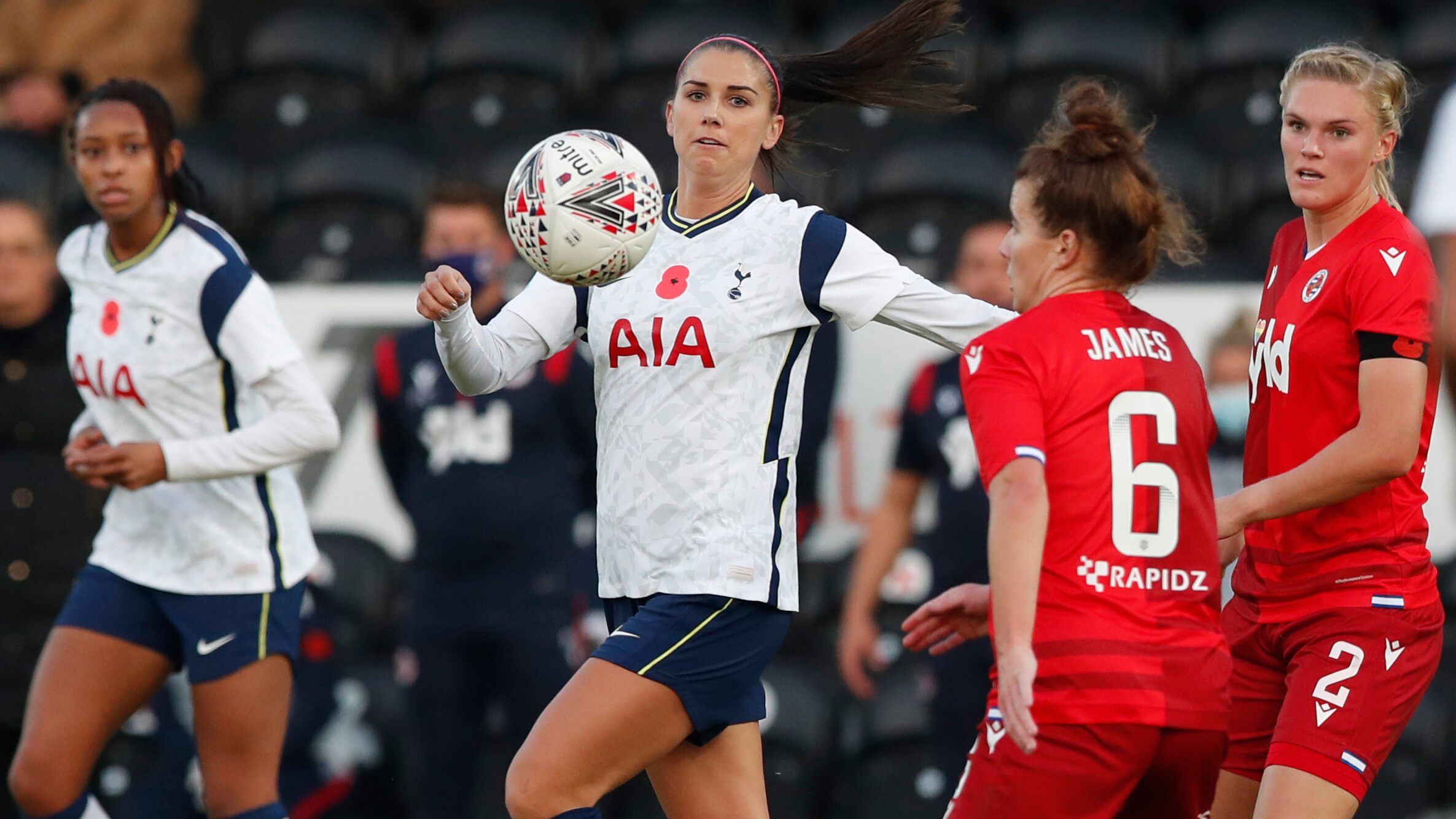 The governing body of soccer is preparing to mandate clubs to allow at least 14 weeks of maternity leave paid at a minimum two-thirds of a player’s full salary. National soccer bodies can insist on more generous terms.

“Her club will be under an obligation to reintegrate her into football activity and provide adequate ongoing medical support,” FIFA said.

Any club that ended a player’s contract for becoming pregnant faces having to pay compensation and a fine, and being banned from the transfer market for one year.

“The idea is to protect female players before, during and after childbirth,” FIFA chief legal officer Emilio Garcia said on a conference call.

The move is seen as a key step in professionalizing women’s soccer — and respecting players’ family lives — after a successful 2019 World Cup and more investment by elite clubs in having a women’s team.

The rules are expected to be approved by the FIFA Council next month and would take effect on Jan. 1.

Although FIFA’s judicial bodies have not been presented with contract disputes over maternity rights, Garcia targeted getting ahead of potential problems in the fast-growing women’s game.

“We think these rules are part of common sense,” he said of the move, which follow International Labor Organization standards on compensating maternity leave.

At least eight weeks of the 14-week minimum maternity leave must be after the player gives birth.