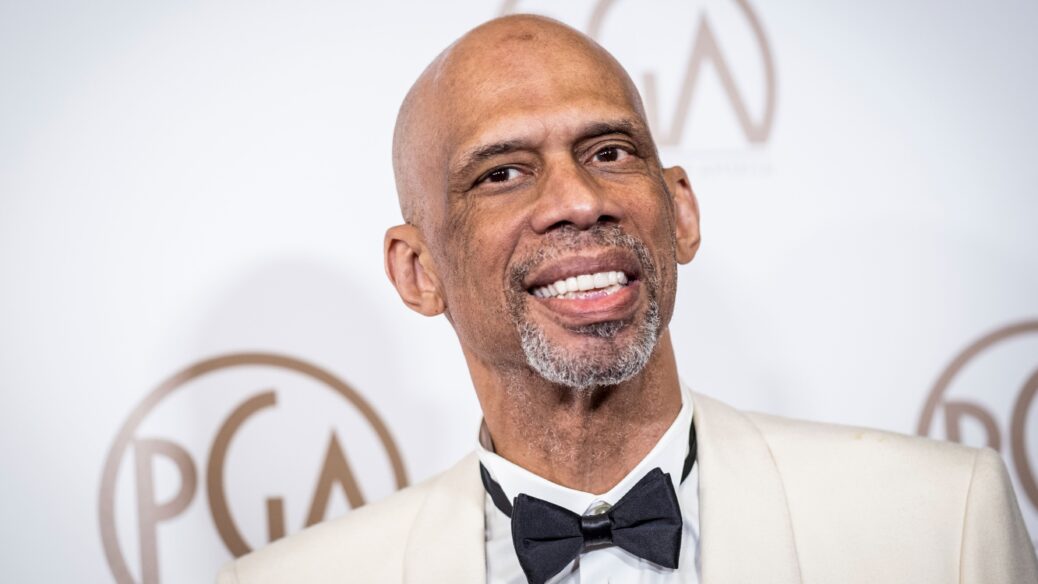 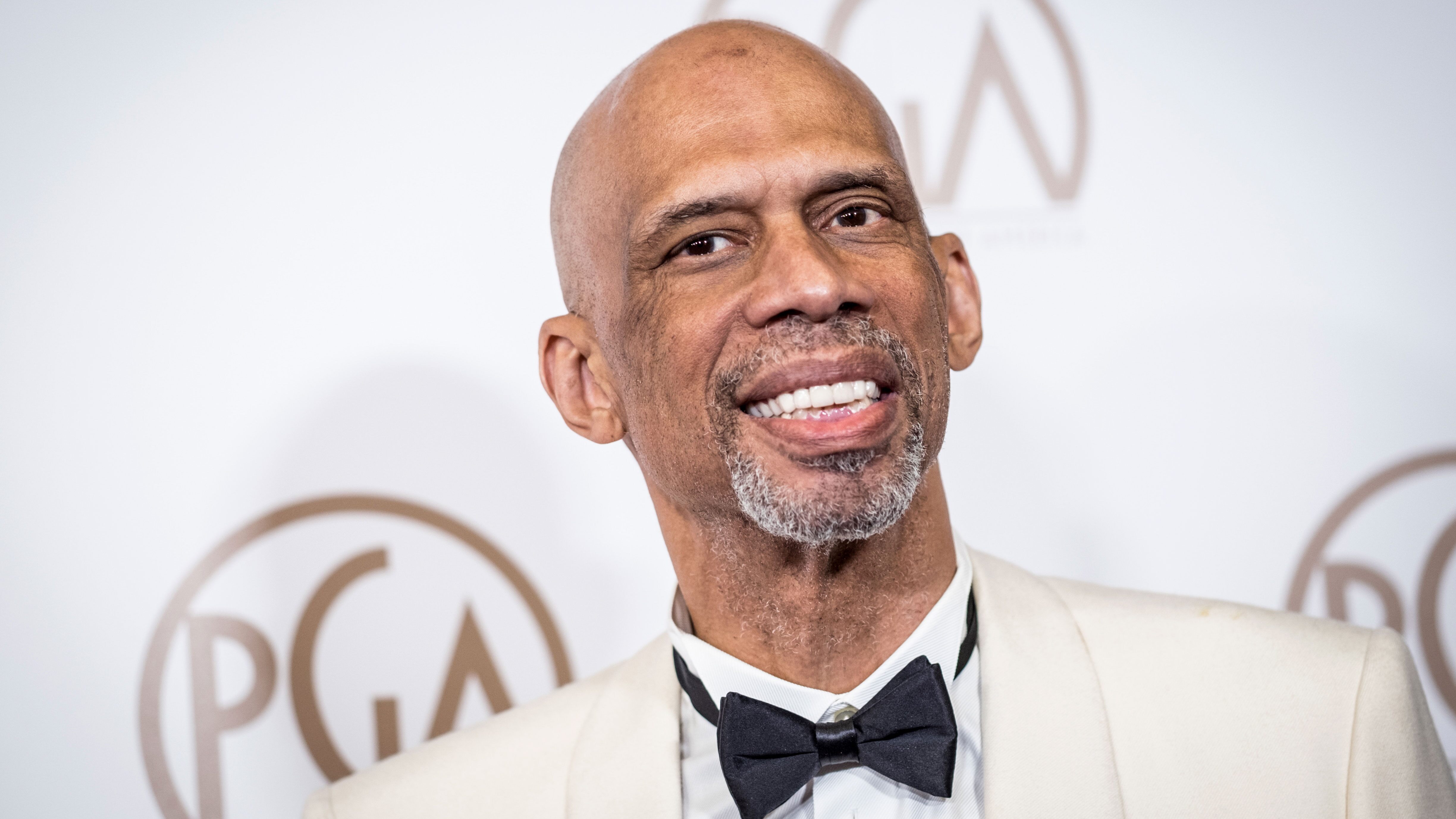 Kareem Abdul-Jabbar, the former Los Angeles Lakers superstar, called on tech companies in a rambling essay to do more to censor celebrities, political figures and others from spreading misinformation.

“Social media companies have begun slapping warnings on some messages that are false, incite violence or cause harm to society. But this needs to be done with more consistency and vigilance. Studies indicate that when readers see these warnings, they are less likely to read or believe things. However, as another study showed, there can be a backfire effect in which content that isn’t flagged, even when inaccurate, is perceived as true,” he wrote for The Hollywood Reporter, which published the piece Thursday.

He didn’t cite what studies he was referring to.

“Many Americans imbue stars with political and social intelligence they just don’t have. Great success in one field can lead to the delusion that all your thoughts are great. It doesn’t help to be surrounded by fawning people whose job it is to agree with everything you say,” he added.

“The irresponsibility of tweeting irrational and harmful opinions to millions, regardless of the damaging consequences to their country or people’s lives, proves that those stars deserve the harsh backlash. Unfortunately, the long-term result may be that their professional legacies could become brief footnotes to the memory of their collection of mason jars filled with their excreted opinions.”

Twitter and Facebook have put labels on tweets, statuses and links to advise users to beware about what they are reading. It’s unclear whether it has had any true effect to combat the spread of misinformation and so-called fake news.