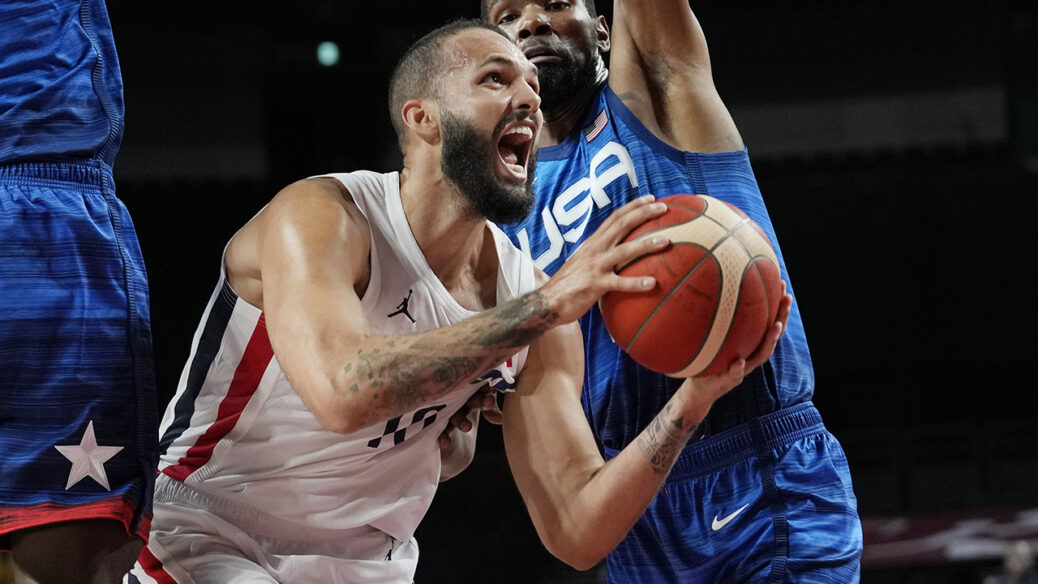 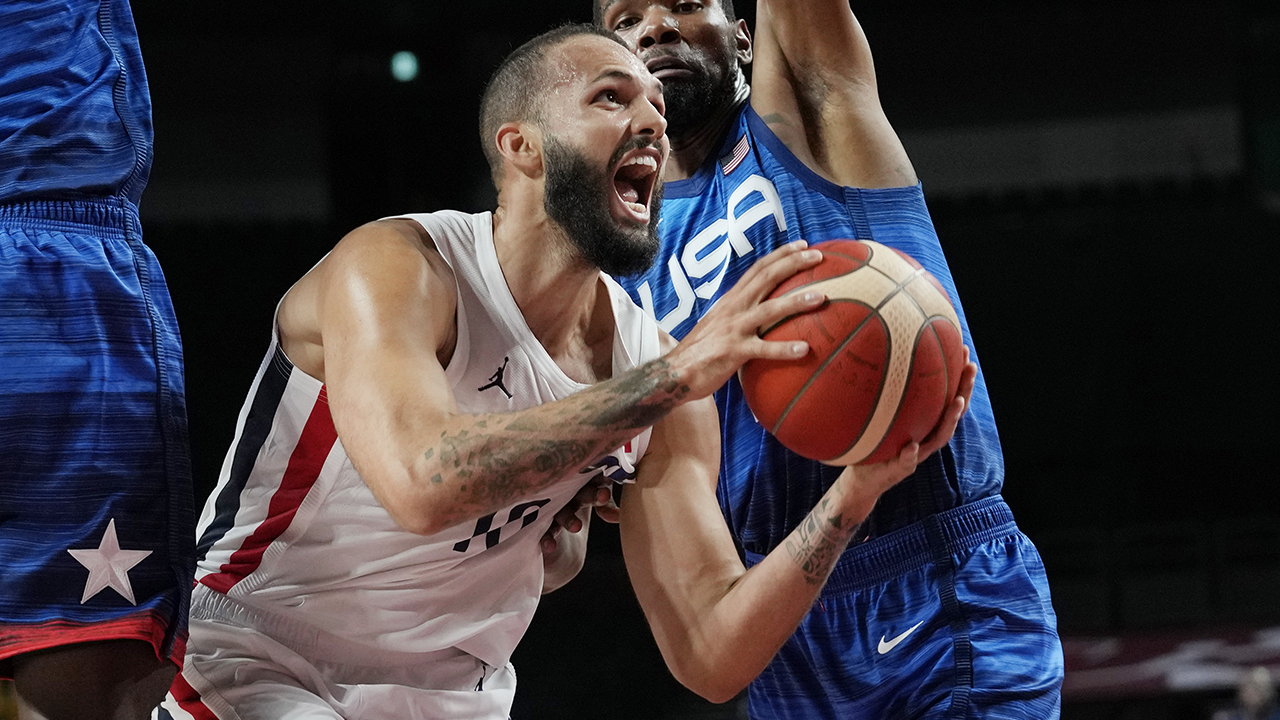 Team USA men’s basketball is off to a rough start at the Tokyo Olympics.

With the U.S. leading 74-73 and about a minute to play, France’s Guerschon Yabusele dove for a ball that was heading out of bounds in the corner. Yabusele flicked the ball to Evan Fournier, who hit the go-ahead three pointer to give France a two-point lead.

On the ensuing possession, the U.S. got a handful of good looks.

The U.S. decided to only try three-pointers instead of dribbling into the key to at least tie the game. Zach LaVine, Kevin Durant and Jrue Holiday all missed shots in one possession.

Team USA hadn’t lost an Olympic game since 2004 against Argentina. The Americans finished with three losses in the Athens Games and finished with a bronze medal.

The top two games from Group A advance to the knockout round.