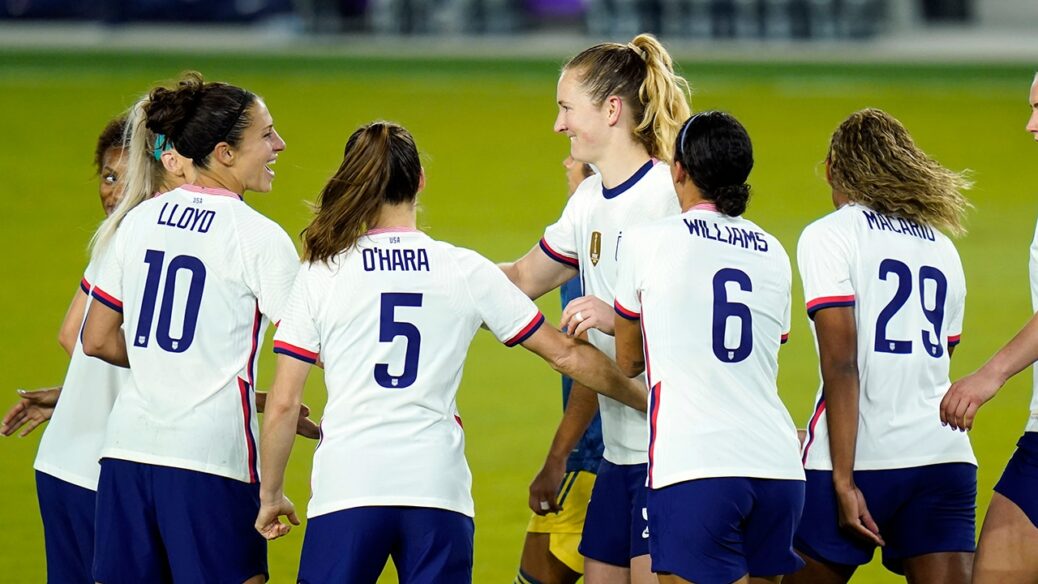 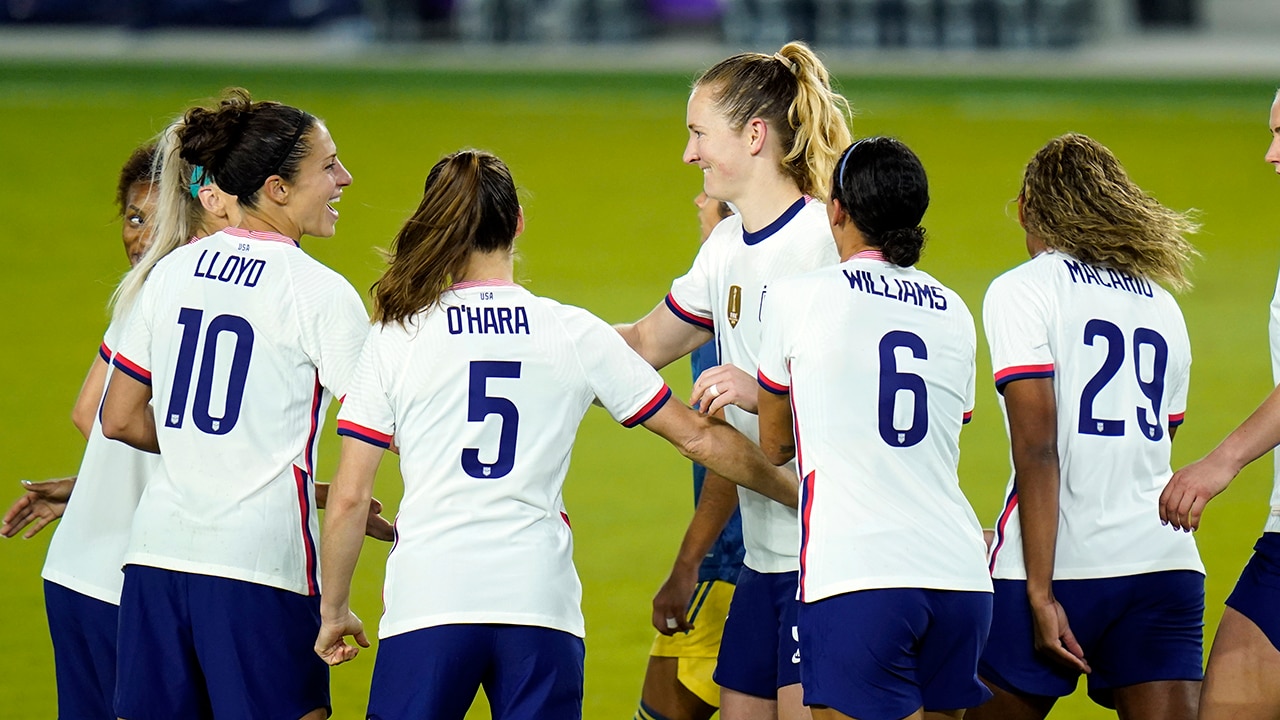 Carli Lloyd, one of the faces of U.S. Women’s Soccer, decided to stand for the national anthem prior to a game against Colombia on Monday night — the first time she started in a game since March 2020.

Her decision to stand prompted a reporter to ask her about it Tuesday.

Lloyd added: “Ultimately, we’re here to support one another in any way that we can, and that’s what’s amazing about this team.”

Lloyd’s teammate Megan Rapinoe began kneeling for the anthem back in 2016, around the same time former San Francisco 49ers quarterback Colin Kaepernick started the popular trend, which he used as a vehicle for peacefully protesting systematic racism and police brutality.

Soon after, more athletes in the NFL, NBA, and WNBA, among others, decided to follow suit.

The U.S. Women’s soccer team wore “Black Lives Matter” shirts during their warmup session Monday night, but Lloyd and midfielder Lindsey Horan decided to stand when the anthem began playing. Lynn Williams and Crystal Dunn, two Black players on the team, were kneeling with Rapinoe and the rest of the team.

Back in November prior to a game in the Netherlands, the U.S. women’s soccer team wore “Black Lives Matter” jerseys and they all kneeled for the anthem.

“We love our country, and it is a true honor to represent America. It is also our duty to demand that the liberties and freedoms that our country was founded on extend to everyone,” the team said in a statement at that time.

“Today, we wear Black Lives Matter to affirm human decency. We protest against racial injustice and police brutality against Black people. We protest against the racist infrastructures that do not provide equal opportunity for Black and brown people to fulfill their dreams, including playing on this team,” the statement continued.

“As the United States Women’s National team players, we collectively work toward a society where the American ideals are upheld, and Black lives are no longer systematically targeted,” the team said, adding, “Black Lives Matter.”