Cardinals’ Kyler Murray rips Cowboys: ‘They were always a–‘ 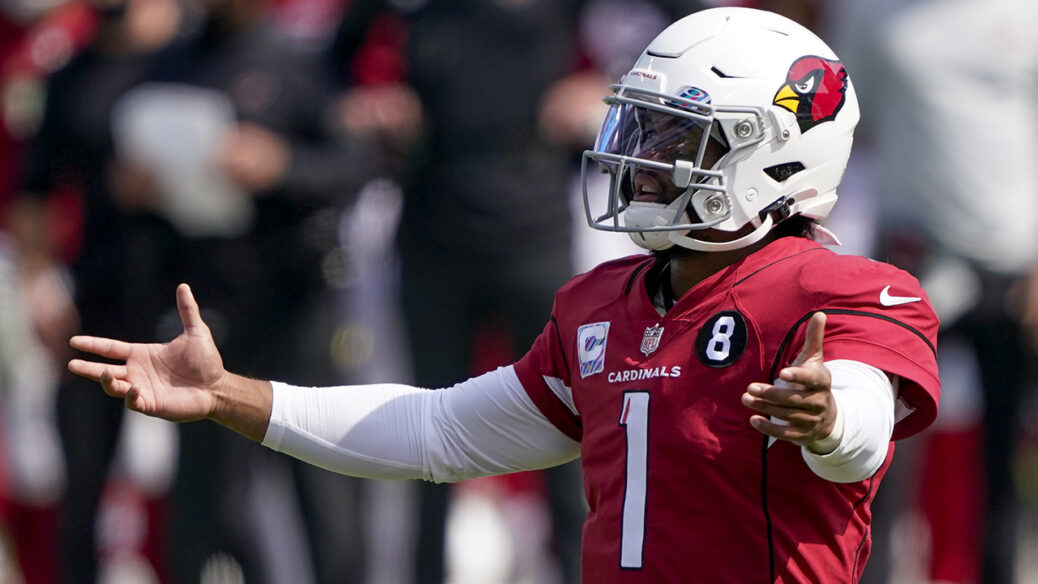 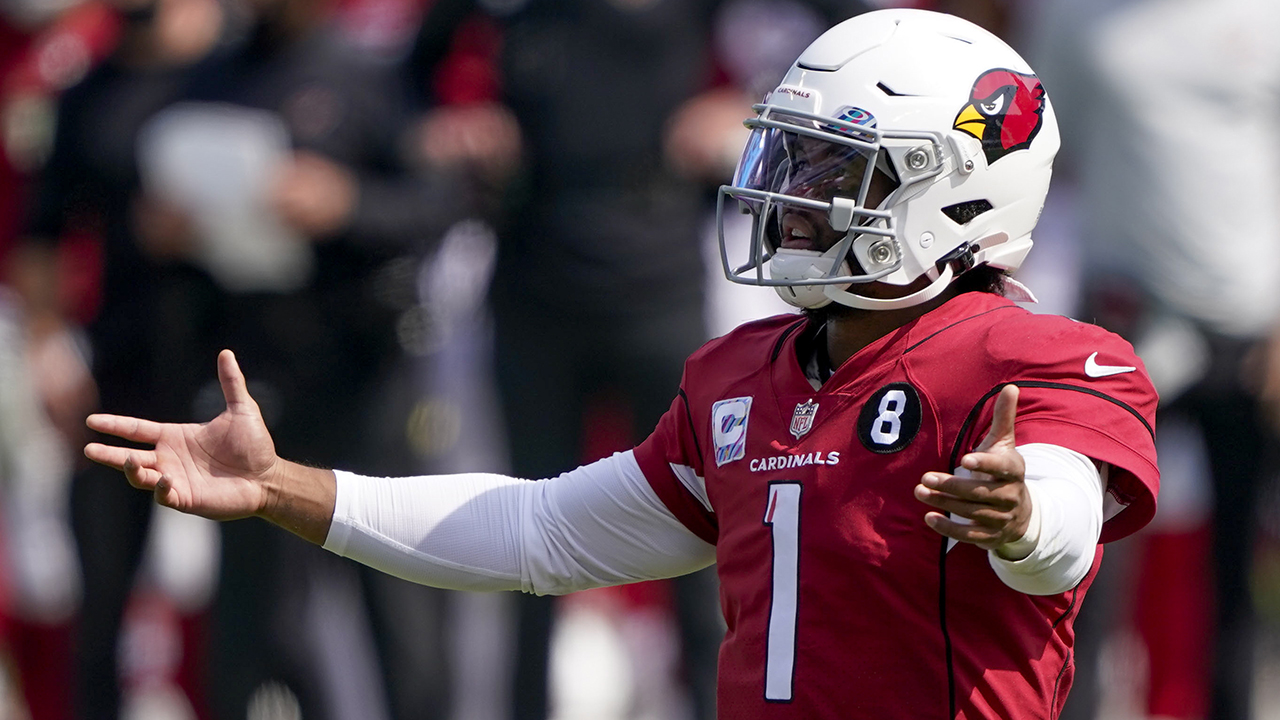 Arizona Cardinals quarterback Kyler Murray played at Allen High School and was a two-time winner of the “Mr. Texas Football” award, which is given to the best player in the entire state.

Murray, who began his collegiate career at Texas A&M, later transferred to Oklahoma and quickly turned into one of the top college football players. He ended up as a Heisman Trophy award winner and was the No. 1 pick in the 2019 NFL Draft.

Murray recently talked about not being a Dallas Cowboys fan, even though he grew up in Texas. In a now-deleted video, Murray was asked why he didn’t grow up a fan of the Cowboys, and he responded by taking a shot at America’s team.

“They were always a–,” Murray said.

Murray and the Cardinals will square off against Dak Prescott and the Cowboys in a Week 17 showdown this upcoming season. Murray is 1-0 in his career against the Cowboys after he led Arizona to a dominating 38-10 victory in Dallas last October.

Last season, Murray threw for 3,971 passing yards with 26 touchdowns and 12 interceptions. He also had 819 rushing yards and 11 more scores on the ground. The Cardinals finished with an 8-8 record last year, but they will look to take it to the next level in Murray’s third NFL season.