Superman And Deliverance Star Ned Beatty Is Dead At 83 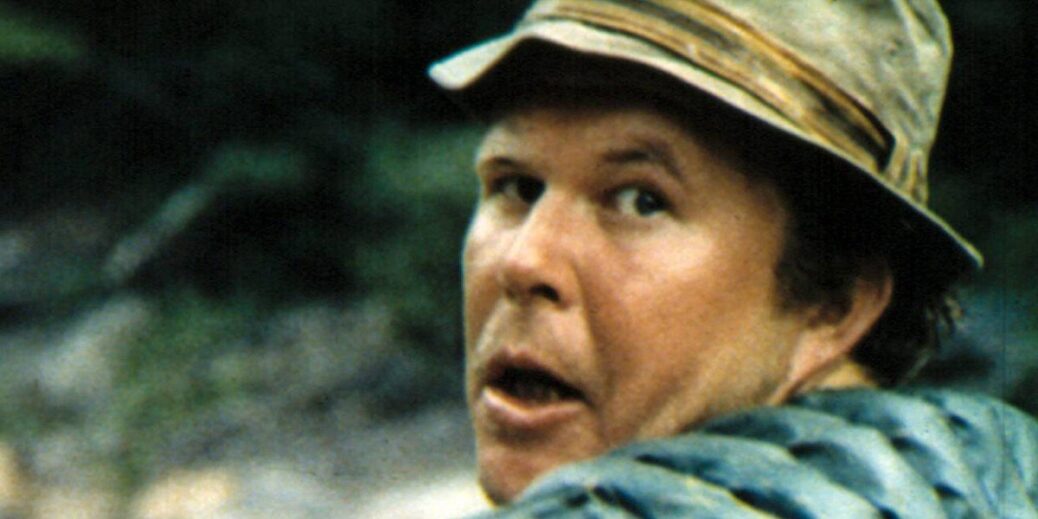 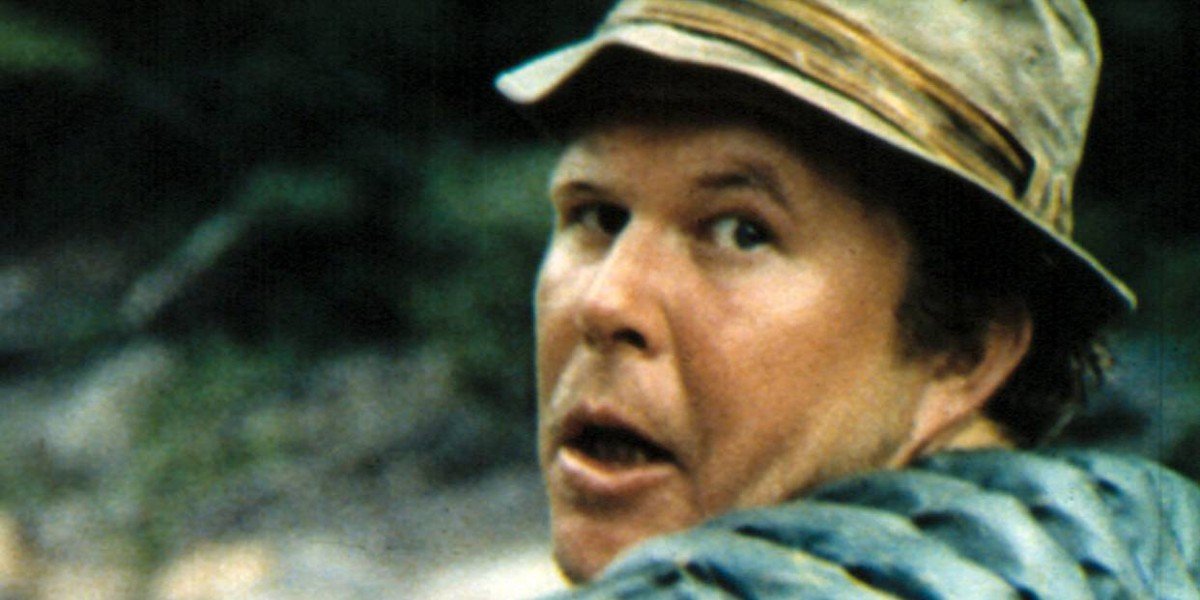 Though his career in film was extensive and long-ranging, Ned Beatty wasn’t a stranger to television. Following his debut in deliverance, Beatty had guest roles in major television shows ranging from MASH to Hawaii Five-O. Decades later, Beatty would have a steady run on television in Homicide: Life On The Street, and as Ed, the father of Dan Conner in Roseanne. Beatty’s final television appearance was in 2013, where he guest-starred on Friends vet Matthew Perry’s one-season comedy Go On.