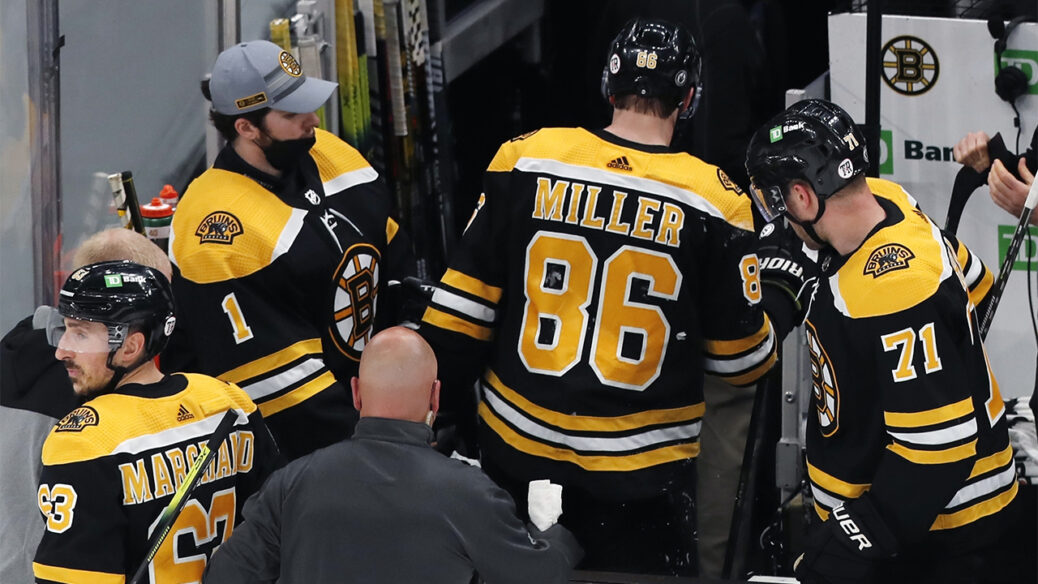 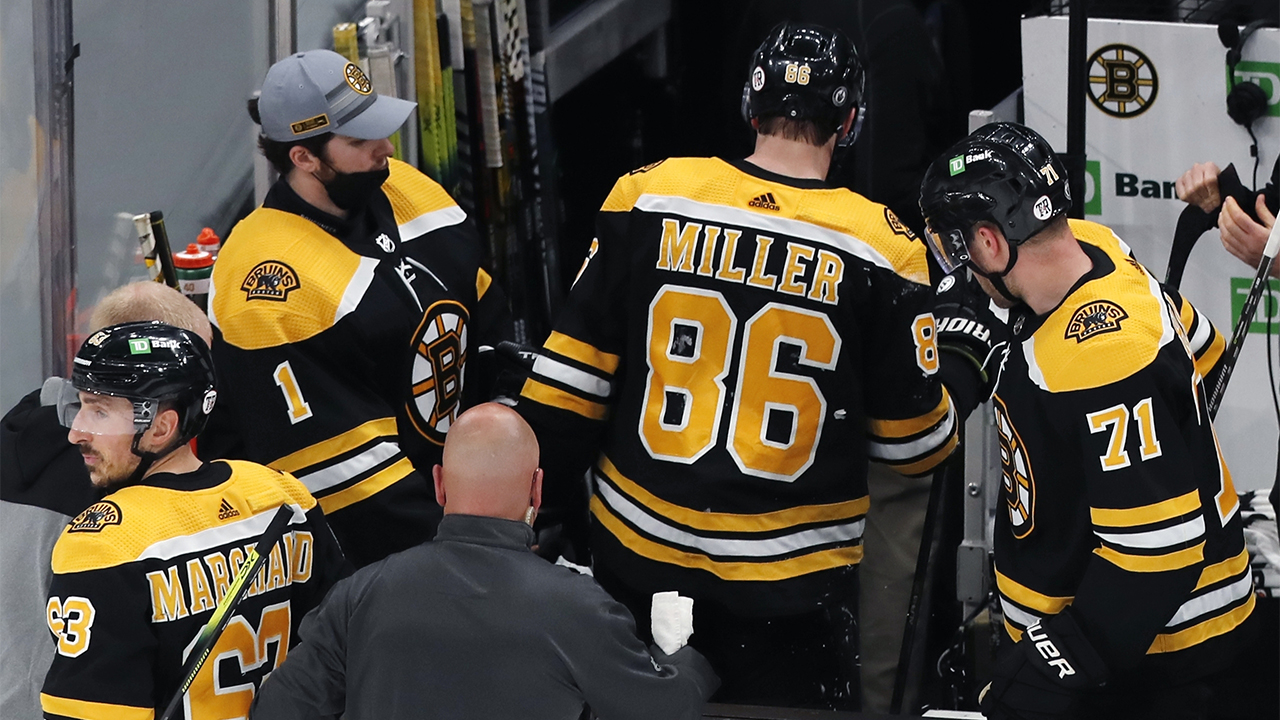 Boston Bruins defenseman Kevan Miller will not appear in Game 5 of the Stanley Cup first round game after he was hospitalized Friday night following a high hit from the Caps’ Dmitry Orlov.

Miller, 33, was back home recovering on Saturday after spending the night in the hospital following a massive hit by Orlov nearly halfway through the second period in Game 4 of the Bruins-Capitals series, coach Bruce Cassidy said.

“[He] went through a number of tests. Feeling better. That’s what we’ve got.”  he said, via NHL.com.

Miller carried the puck into Washington’s zone with just a little over 12 minutes left in the period when Orlov appeared to hit him with his hands out and with both skates coming off the ice upon impact.

He was initially assessed a major penalty for roughing but it was later reduced to a minor upon further review.

“What happened there is their guy left his feet, borderline late and drove right under his chin,” Cassidy said Friday after the game. “(The referee) told me skating by that he felt that when they reviewed it (Orlov) made contact first with his shoulder or upper body but it didn’t look that way from our vantage point.”

The Bruins didn’t miss a beat with Miller’s absence as they went on to win 4-1, and now lead the series 3-1.

“[Miller’s] a huge part of our team, he sticks up for everyone. So we wanted to do that for him and making sure that we’re doing it the right way,” Boston defenseman Matt Grzelcyk said. “We’re beating them on the scoreboard and not taking stupid penalties. … We responded when we needed to, we played the right way for most of the game, and it was a great effort.”

A win on Sunday will advance the Bruins to the quarterfinal round.