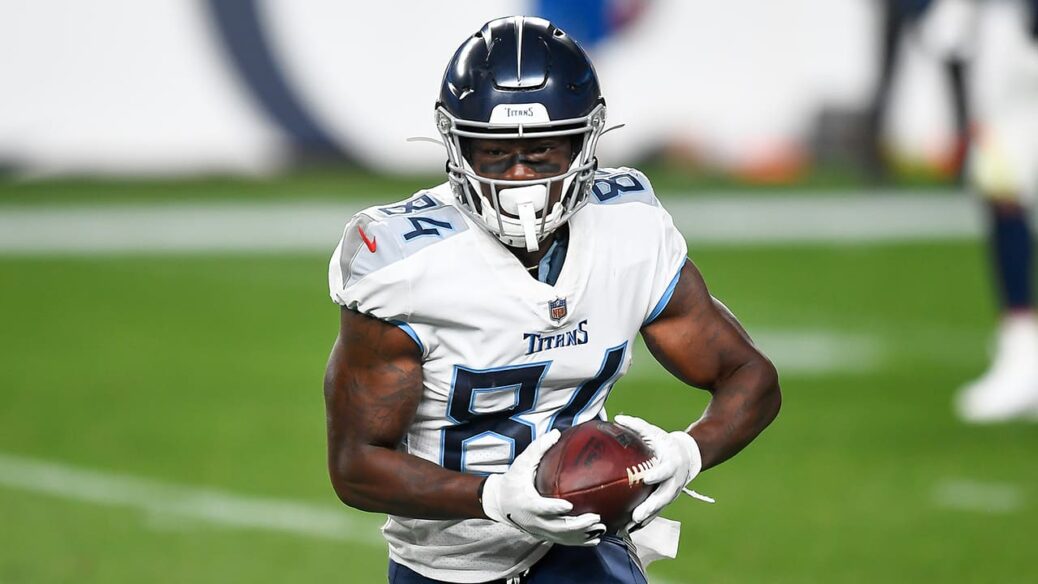 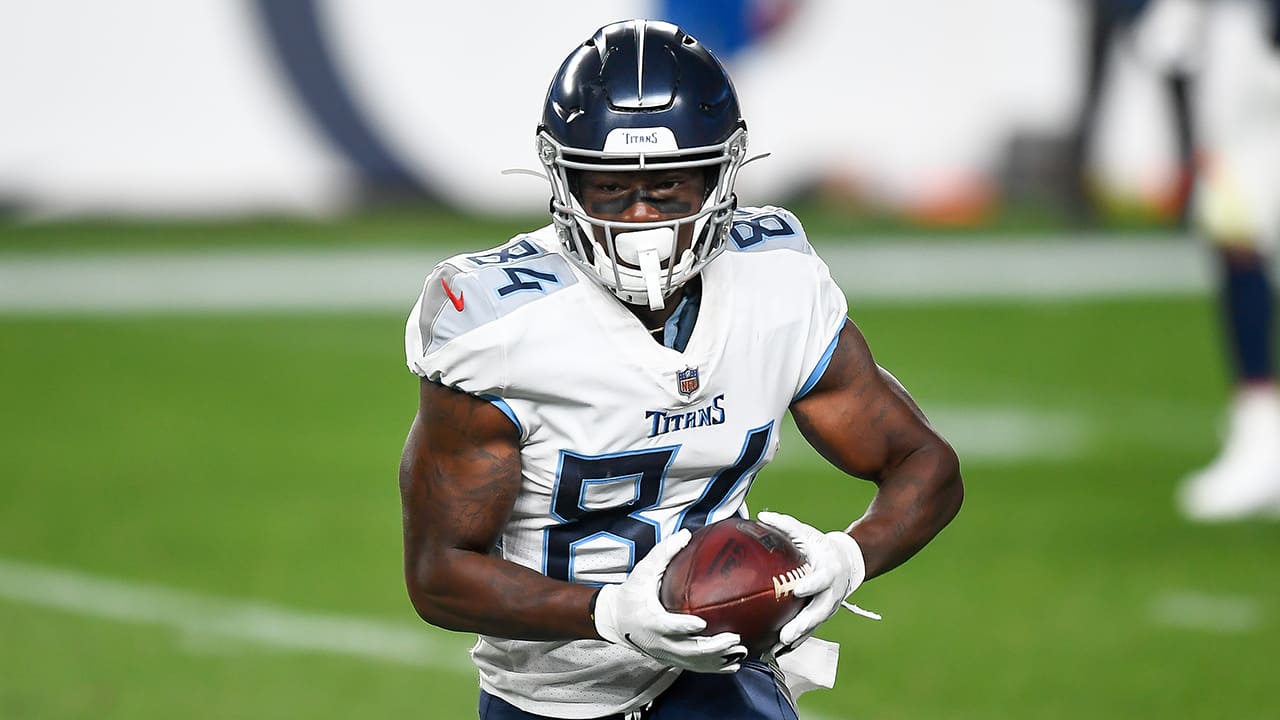 Former Tennessee Titans wide receiver Corey Davis signed with the New York Jets this week with the “understanding” that Sam Darnold would be his quarterback but his recent activity on social media has fans thinking otherwise.

Davis told reporters during his introductory press conference on Tuesday that he believes Darnold is a “great leader” that he looks forward to playing with.

“Obviously, I’m coming with my understanding that Sam is the guy,” he said. “That doesn’t scare me away at all. I’ve seen Sam do great things, and I have all the belief in him. Whatever direction they decide to go, it’s on me to make sure that I’m ready.”

He continued: “I’m looking forward to playing with him. He’s a competitor. Obviously, we can both learn from each other. He’s young, and we’re both growing. We can grow together.”

Darnold’s future with the Jets is still uncertain and with the No. 2 overall pick in next month’s draft, the expectation is that New York will take Wilson.

“Great staff. Love those guys,” he said of the team after Pro Day. “Joe Douglas is a great guy. It was good to see him out here. They’ve got a good thing going.”

Darnold, the No. 3 overall pick in 2018, has struggled with inconsistency and injuries during his three seasons with the Jets. He has shown a few flashes of the playmaking ability that made him so coveted by teams coming out of USC, but he has not come close to living up to his lofty draft status.

Darnold has thrown for 45 touchdowns and has 39 interceptions in 38 games. He’s coming off his worst statistical season — nine TDs, 11 INTs — and never meshed with former coach Adam Gase in their two seasons together.