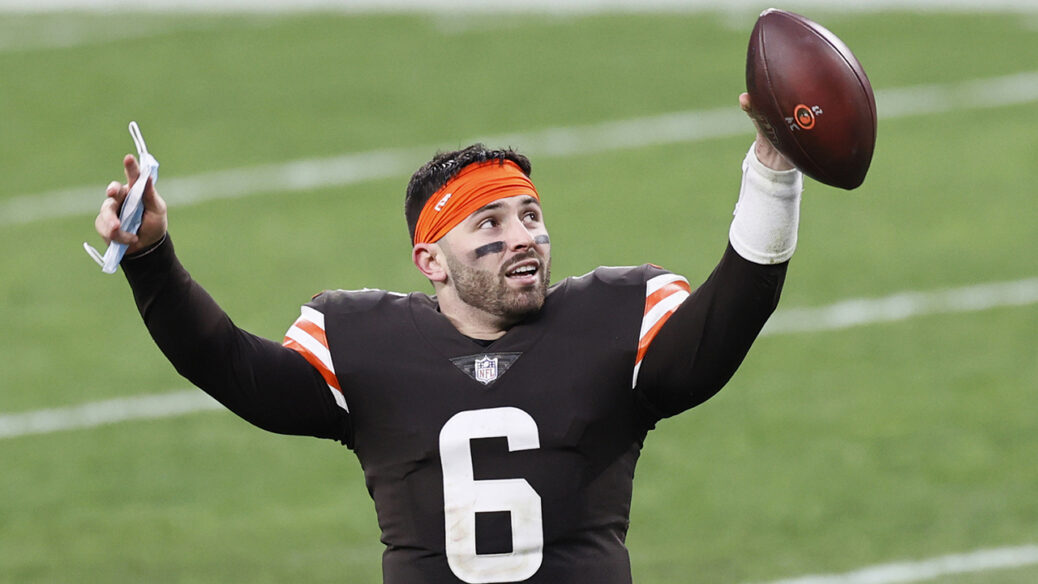 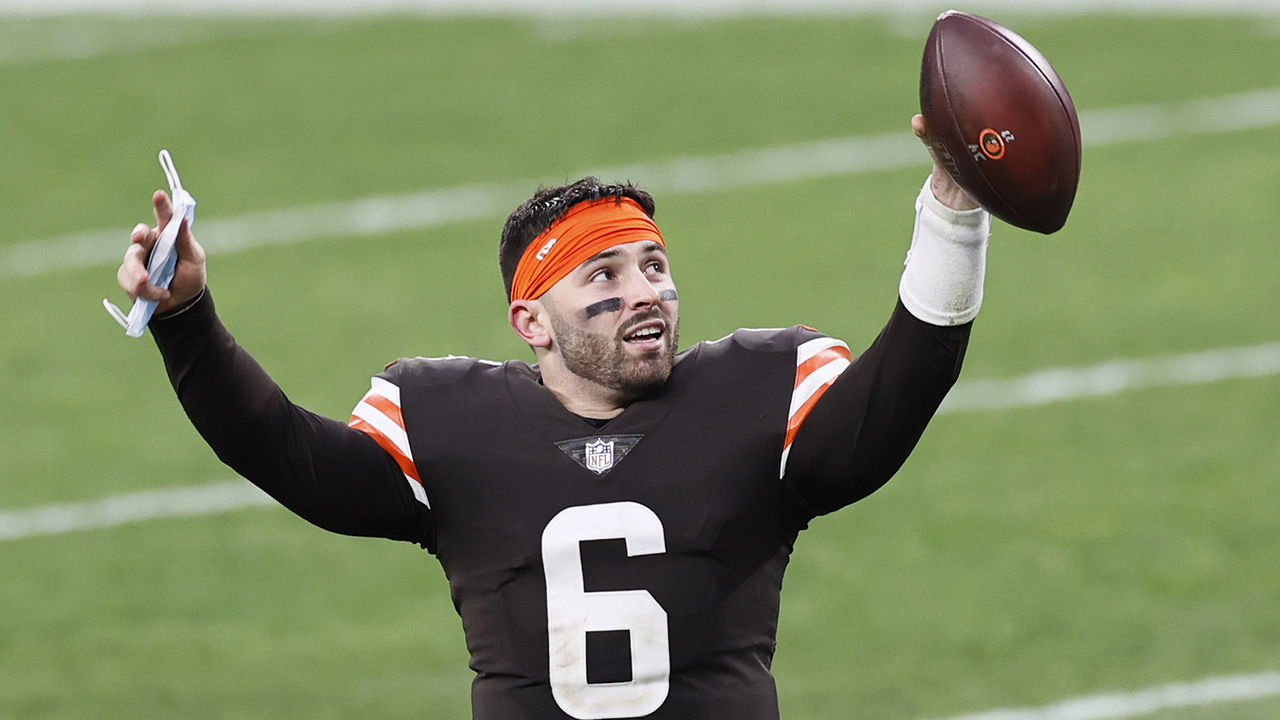 Cleveland Browns quarterback Baker Mayfield is sticking with his UFO claims. He believes.

Mayfield and his wife, Emily, reported in March they saw a UFO while they were in Texas. They wrote in tweets they saw the object drop out of the sky while they were going back home. On Monday, the quarterback elaborated a bit more on what he thought he saw.

“It’s real. I saw it. I’m glad the Navy finally confirmed some more pictures and everybody doesn’t think I’m as crazy. I believe,” he said of the UFO.

Mayfield added that he also believes in Sasquatch.

In March, the star NFL player tweeted he saw the UFO near the Lake Travis area.

JULIO JONES TRADE IS SOMETHING ‘WE HAVE TO WEIGH,’ FALCONS GM SAYS

“Almost 100%, Em and I just saw a UFO drop straight out of the sky on our way home from dinner… we stopped and looked at each other and asked if either of us saw it… Very bright ball of light going straight down out of the sky towards Lake Travis. Anybody else witness this?” Mayfield wrote.

Emily Mayfield added: “I won’t lie… I’m typically not someone who buys into UFO talk. But all I know is… I saw something tonight that I have never seen. And I’m a little thrown off.”

It wasn’t clear whether it was an actual UFO. The Pentagon admitted earlier this month that a U.S. Navy destroyer captured footage of mysterious flashing objects flying above it and another warship in May 2020.