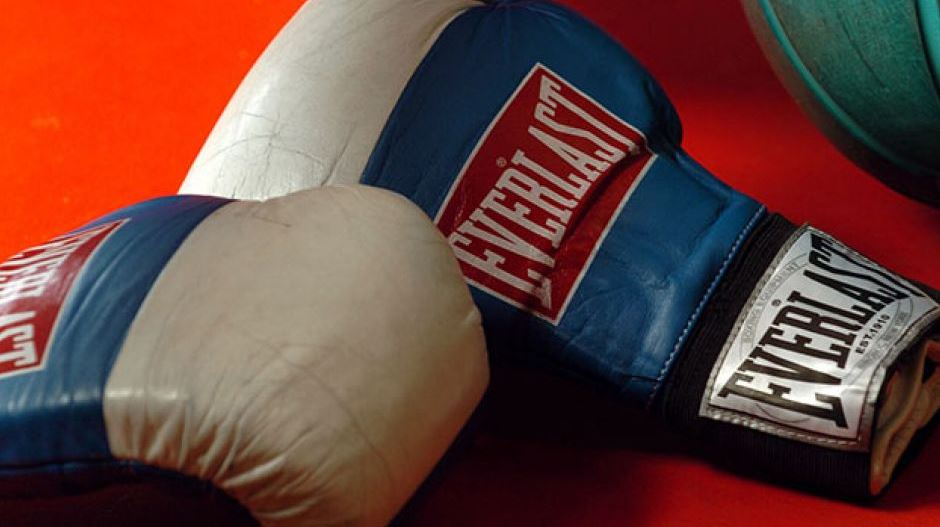 The WBA suspended judge Gloria Martinez Rizzo for six months Wednesday after a controversial scorecard in the Mykal Fox-Gabriel Maestre interim welterweight title fight and the findings of racist tweets on her Twitter account, according to ESPN.

After the fight, Rizzo turned in a 117-110 scorecard in Maestre’s favor, even though Fox scored a second-round knockdown. Maestre was declared the winner by unanimous decision.

Lennox Lewis, the former heavyweight champ and Fox analyst for the fight, told RingTV he was “gobsmacked (by the decision), bringing back memories of past fights where people got ripped off.”

After the fight, Twitter users uncovered racist tweets from last year on Rizzo’s account. The account with the handle @GloriaRizz was the same account that the WBA tagged when they tweeted about Rizzo receiving the female judge of the year award. On the same account, multiple tweets were found making racist remarks against LeBron James and Michelle Obama.

“We saw her score was wrong despite the unanimous decision,” said WBA president Gilberto Mendoza, who confirmed to ESPN that the Twitter account belonged to Rizzo. “Those comments she made in the past — she might be expelled by the WBA.

“I don’t support any kind of racism. I believe in equality. … Sports are the only thing that brings equality into the world sometimes.”

Fox, a Maryland native, suffered his second consecutive loss. His first was a decision loss to Lucas Santamaria in August. He now drops to 22-3 with five career KOs. The 25-year-old, who is Black, knew that he would “never win on her card” and was robbed of a victory.

“This sport has introduced me to people from different walks of life,” Fox said. “But I can’t help but wonder if the person that she is outside of boxing affects how she judges boxing.

“If it weren’t for it being on TV, I’d say this [decision] could do really bad for me. But people around the world witnessed a robbery that night.”

“We need to get new judges,” Mendoza said. “I have a concept of making an academy and bringing people who like boxing to online courses and test them in different parts of the world. I want to step away from the boxing circle and find fans who like boxing [to become judges].”

Mendoza claimed that he will speak to Rizzo on Thursday to discuss her punishment and potential expulsion from the WBA.