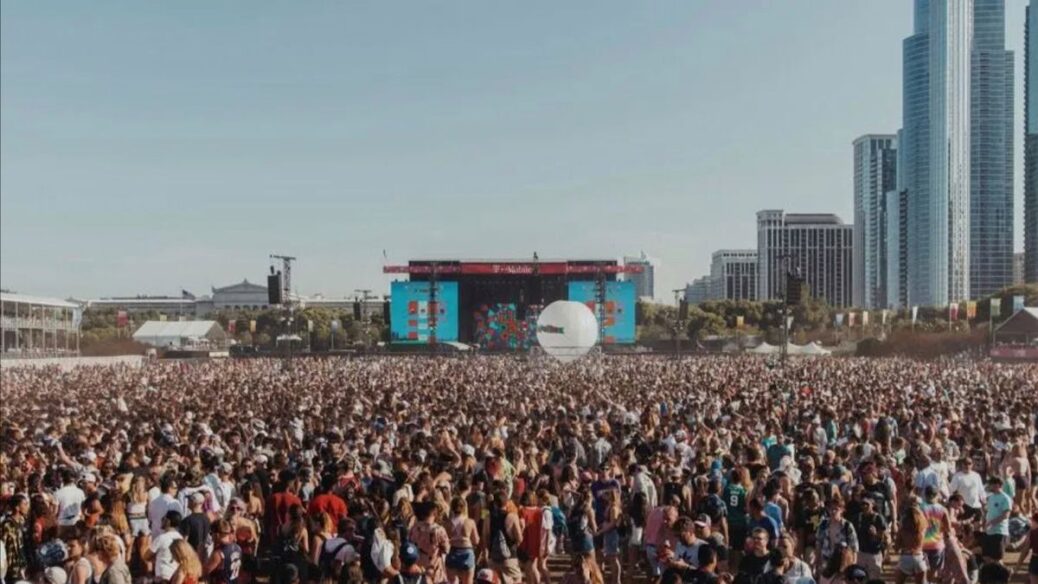 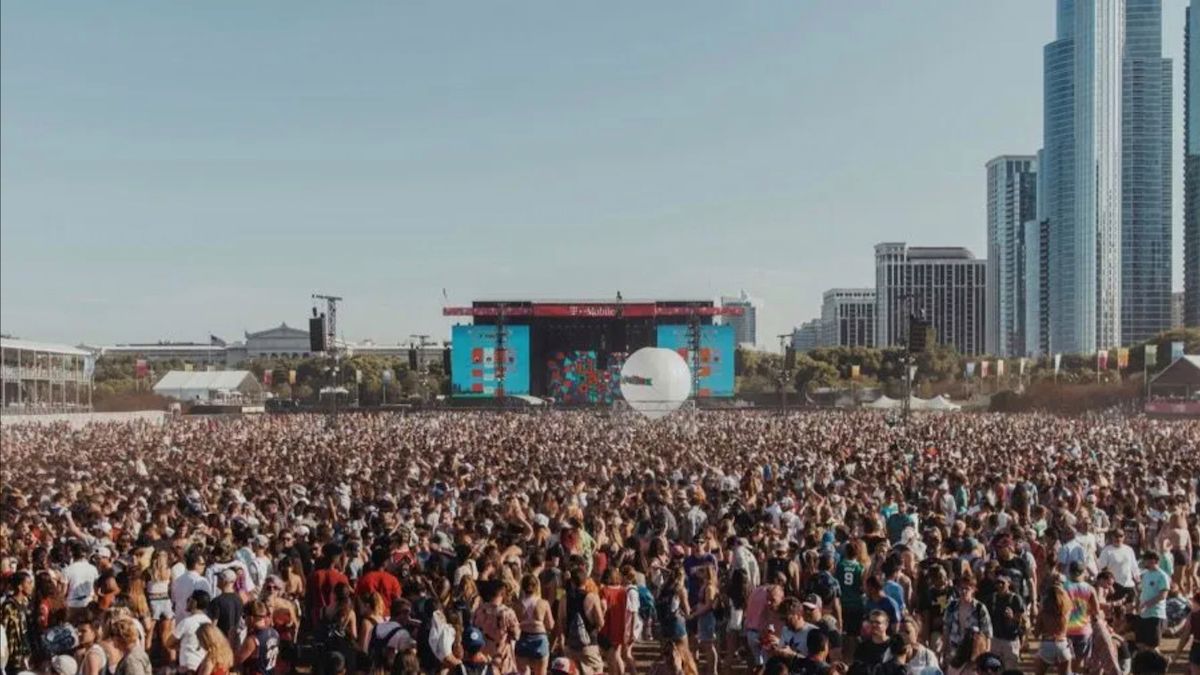 Lollapalooza was one of the first major music festivals to return since the pandemic began, meaning that for better or worse, it acted as a test case for how the live music industry might fare over the next few months. Although the festival’s execution of safety protocols raised some eyebrows, city officials like Chicago Department of Public Health commissioner Allison Arwady says that the massive event did not cause a major spike in coronavirus cases.

“We are now 14 days past the first day of Lolla and we are continuing to investigate cases of COVID,” Arwady wrote on Twitter today. “There have been no unexpected findings at this point and NO evidence at this point of ‘super-spreader’ event or substantial impact to Chicago’s COVID-19 epidemiology.”

Lollapalooza required attendees to either give proof of vaccination at point of entry or have received a negative COVID test no more than 72 hours before the festival began. As Billboard notes, Lolla reported last week that 90 percent of the roughly 385,000 attendees — that’s not including crew, staff, and performers — were vaccinated. Out of that 385,000, Arwady said there are currently 203 total COVID cases that have been traced back to Lollapalooza.

Although it has not yet been a full 14 days since the final day of Lollapalooza, some health officials are suggesting that enough time has passed to determine the ultimate effect of the festival on COVID case numbers. “We expect most cases would have had onset in the first week after the festival with some cases possibly during the second week after,” Dr. Mark Dworkin, Associate Director of Epidemiology at University of Illinois Chicago, told Consequence.

With photos indicating that many Lollapalooza residents were not wearing masks, Dr. Dworkin added that because outdoor circumstances vary so much, it’s difficult to define how necessary they are. “Each time a large number of people gather during the pandemic, it becomes a natural experiment with some factors we can measure — like the number of people gathered — and some we won’t likely know, like how many people are shedding virus,” Dworkin said. “There are other important factors to consider, too, like what proportion of the people are vaccinated and how crowded they are so it’s hard to know with certainty if masks are needed outdoors. The safest thing from a public health view is to mask when you can’t be confident the risk will be low.”

Last week, Chicago mayor Lori Lightfoot defended her decision to greenlight Lollapalooza. “We checked with [attendees] every single day, multiple times a day,” she told local radio station ​​WVON-AM. “Every single day, they turned hundreds of people away, either who didn’t have the right paperwork or had an expired test that wasn’t [taken] within 72 hours. That tells me there is a rigor around the protocols that they were using to screen people.”

The results may have emboldened other venues and promoters to implement similar policies. Earlier today, AEG, the second-largest concert promoter in the United States, announced that it would require proof of full vaccination before allowing entry.

Stay safe and mask up. Better yet, grab a face covering from Consequence Shop, where we are donating a portion of all proceeds to independent artists impacted by the pandemic. For a limited time, you can also get 50% off all designs.

We are now 14 days past the first day of Lolla and we are continuing to investigate cases of COVID. There have been no unexpected findings at this point and NO evidence at this point of “super-spreader” event or substantial impact to Chicago’s COVID-19 epidemiology.

As of now, there is a total of 203 cases identified with attendance at Lolla and symptom onset (or if asymptomatic, test date) on or after attendance. 58 were Chicago residents, 138 were non-Chicago Illinois residents and 7 out of state residents.