Boone better with pacemaker, to return to Yanks this weekend

Home Sports Boone better with pacemaker, to return to Yanks this weekend 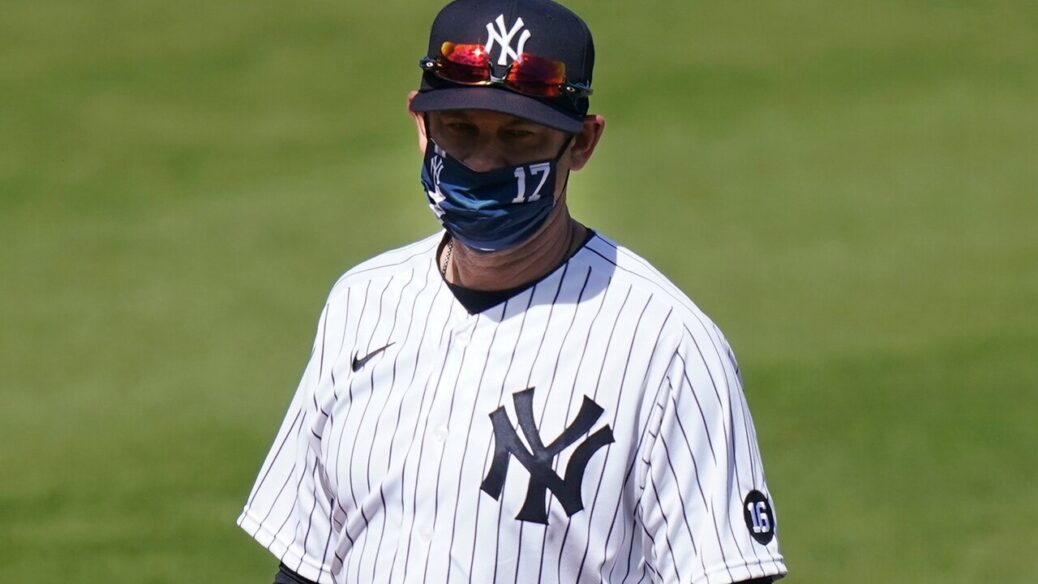 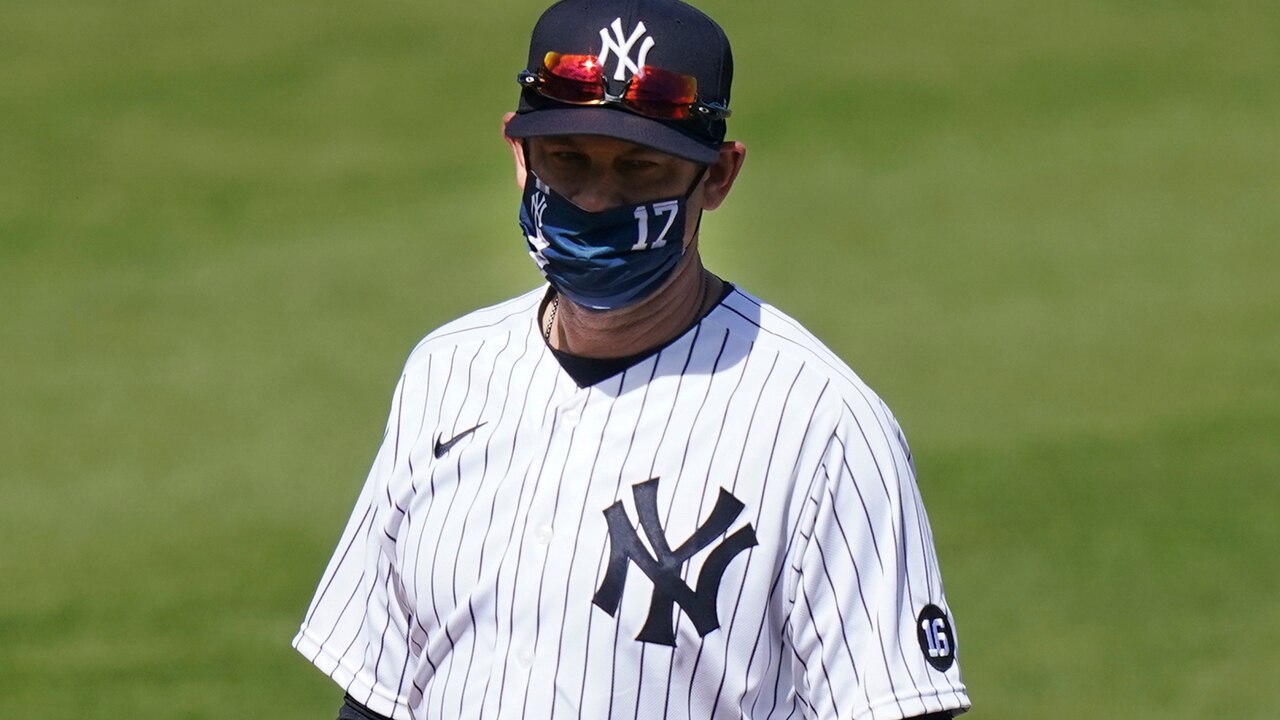 New York Yankees manager Aaron Boone said he’s feeling better after getting a pacemaker and said he hopes to return to the team Saturday or Sunday.

Boone said he would have been back with the Yankees on Friday if not for novel coronavirus protocols.

“I think I’m ready to be back in the dugout,” he said during a news conference Friday.

He had the pacemaker inserted Wednesday and was discharged from St. Joseph’s Hospital in Tampa, Florida, on Thursday.

Boone said he felt light-headed at times during the offseason and reached out to his cardiologist for testing. He said monitoring determined he had a low heart rate.

“Energy level, not myself. I felt like I had to reach for it every day in a way,” he said of his feelings before the procedure.

Boone is entering his fourth season as Yankees manager. He had open heart surgery in 2009.