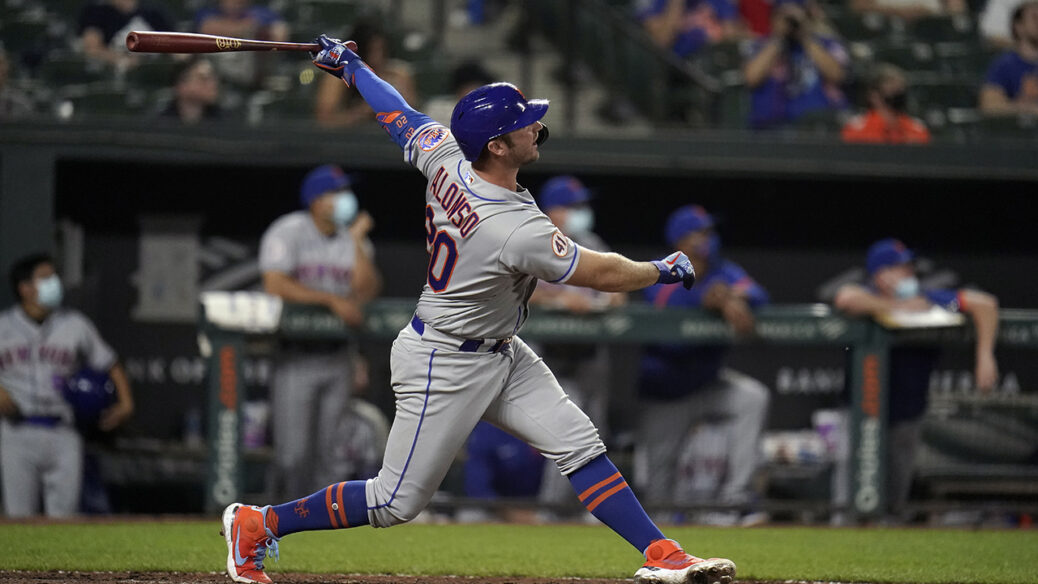 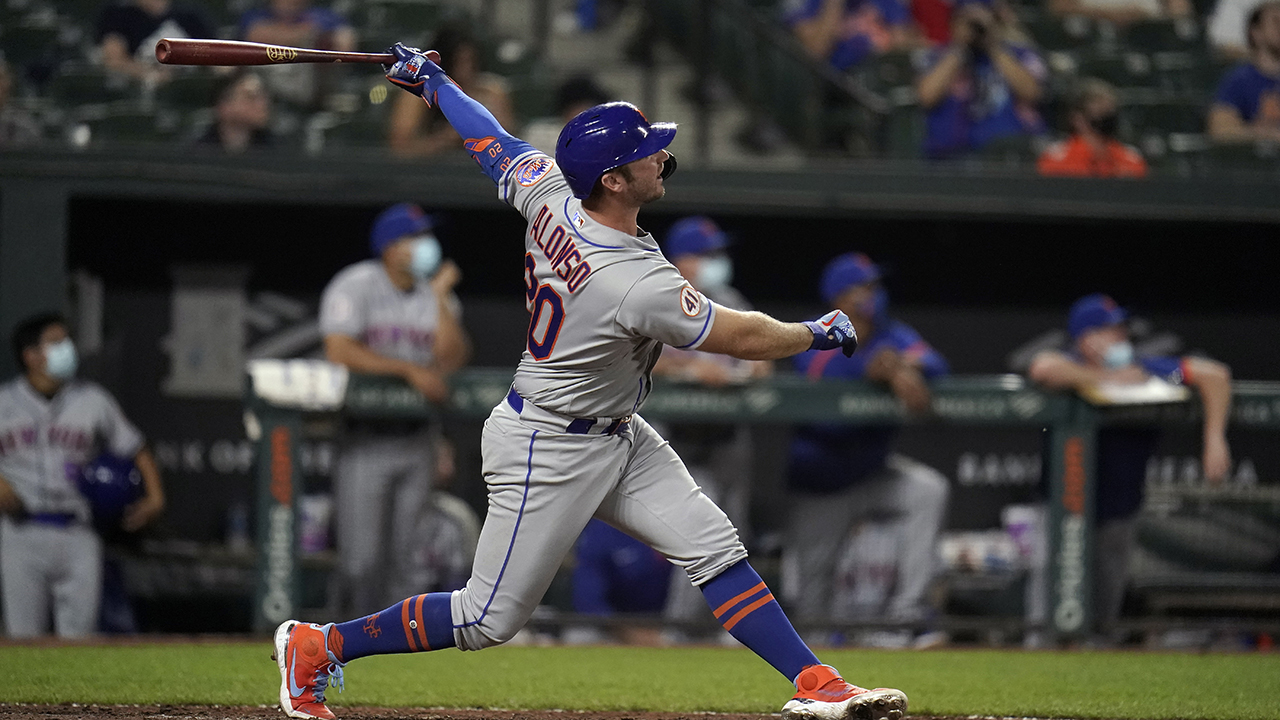 Alonso’s comments came Wednesday before New York’s game at Baltimore. He was responding to a question about the crackdown on sticky substances used by pitchers.

“I think that the biggest concern is that Major League Baseball manipulates the baseballs year in and year out depending on the free agency class — or guys being in an advanced part of their arbitration,” Alonso said. “So I do think that’s a big issue — the ball being different every single year. … Maybe if the league didn’t change the baseball, pitchers wouldn’t need to use as much sticky stuff.”

When asked a follow-up question about this, Alonso remained firm. His implication was that the balls are friendlier to hitters in a year when a number of top pitchers are about to hit free agency — and vice versa.

“That’s a fact,” he said. “Guys have talked about it, but I mean, in 2019, there was a huge class of free agent pitchers, and then that’s, quote-unquote, the juiced balls. Then 2020, it was a strange year with the COVID season, but now that we’re back to playing like a regular season with a ton of shortstops or position players that are going to be paid a lot of money, high-caliber players, I mean yeah, it’s not a coincidence.”

MLB informed teams in February that it planned to slightly deaden the baseballs for the 2021 season following a years-long surge in home runs. In 2019, 3.6% of plate appearances ended in a homer, a number that has dropped to 3.1% this year.

Alonso hit 53 home runs as a rookie in that 2019 season and 16 in 57 games last year. He homered in the first inning Wednesday, his 10th of the season.

After the 2019 season, Gerrit Cole landed a $324 million, nine-year deal with the New York Yankees, still a record contract for a pitcher in terms of its total value.

As far as the original question was concerned, Alonso did not seem terribly concerned with what opposing pitchers might be putting on the ball.

“Whatever they want to use to help control the ball, let them use it, because for me, I go in the box every single day, and I see guys throwing harder and harder every day, and I don’t want 99 slipping out of someone’s hand,” Alonso said.

Alonso said hitters have plenty of options to help their grip.

“On our on-deck bag, we have a pine tar rag, a pine tar stick, like a special sticky spray, rosin — I mean, you name it, we have it,” he said. “I wouldn’t care if they had that behind the mound to help hold onto the ball.”