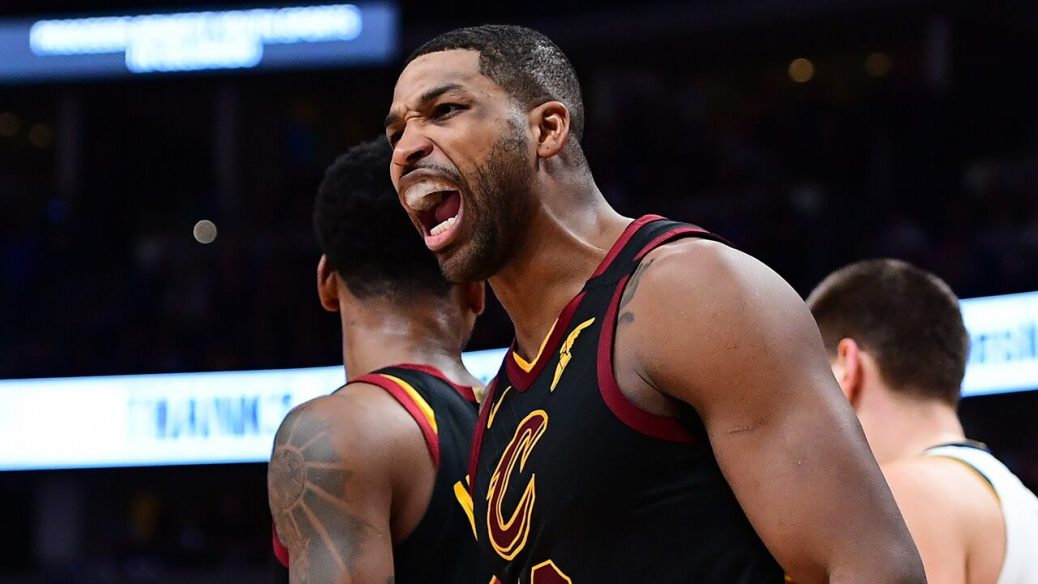 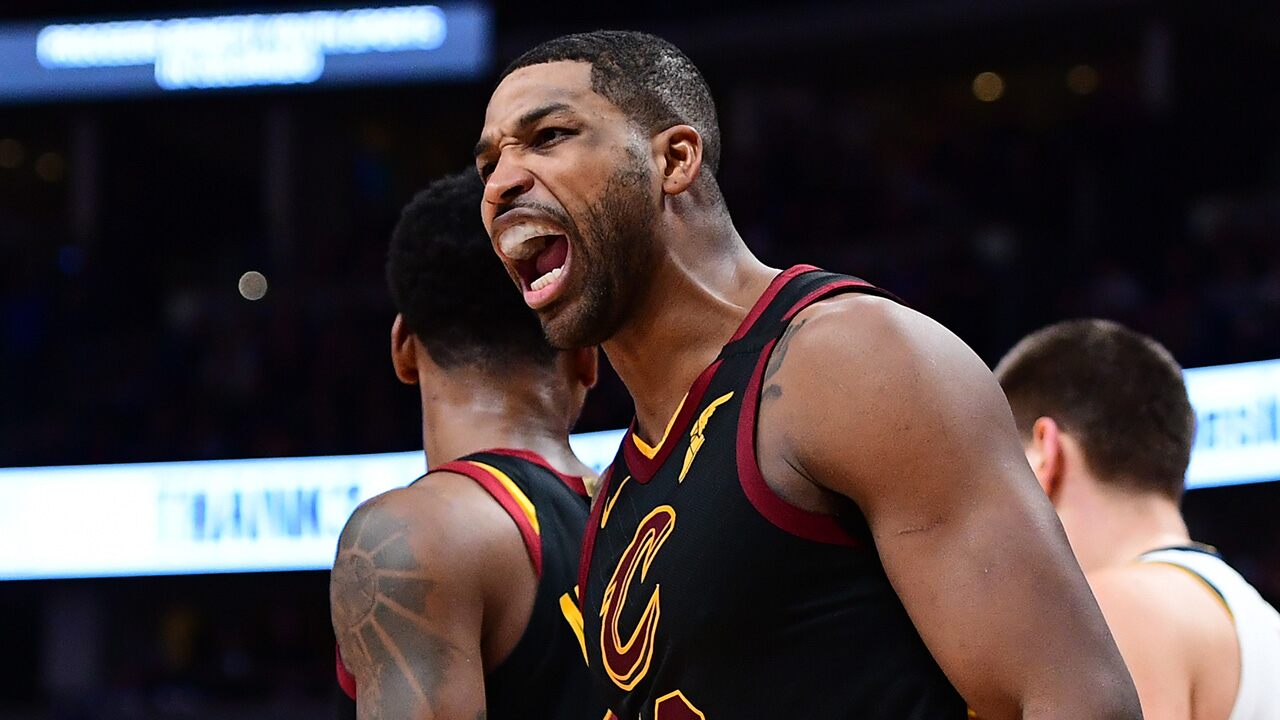 The Canadian-born basketball player gave the Oath of Allegiance on Tuesday, according to a photo shared by U.S. Citizenship and Immigration Services.

“I came to the U.S. on a student visa and have always had big dreams. I’m now truly living the American dream,” the organization quoted Thompson as saying in the post.

Thompson, 29, was born in Brampton, Ontario, and moved to the U.S. on a student visa to attend high school.

He played one year at the University of Texas before he was chosen fourth overall in the 2011 NBA draft by the Cleveland Cavaliers.

Thompson went on to play nine seasons with Cleveland – helping the team win its first championship in 2016.

The Celtics reportedly signed Thompson to a two-year, $19 million contract earlier this month.

Boston was among the top rebounding teams in the league last season. The Celtics averaged 46.1 rebounds per game – good for eighth in the league. Adding Thompson should boost those totals.