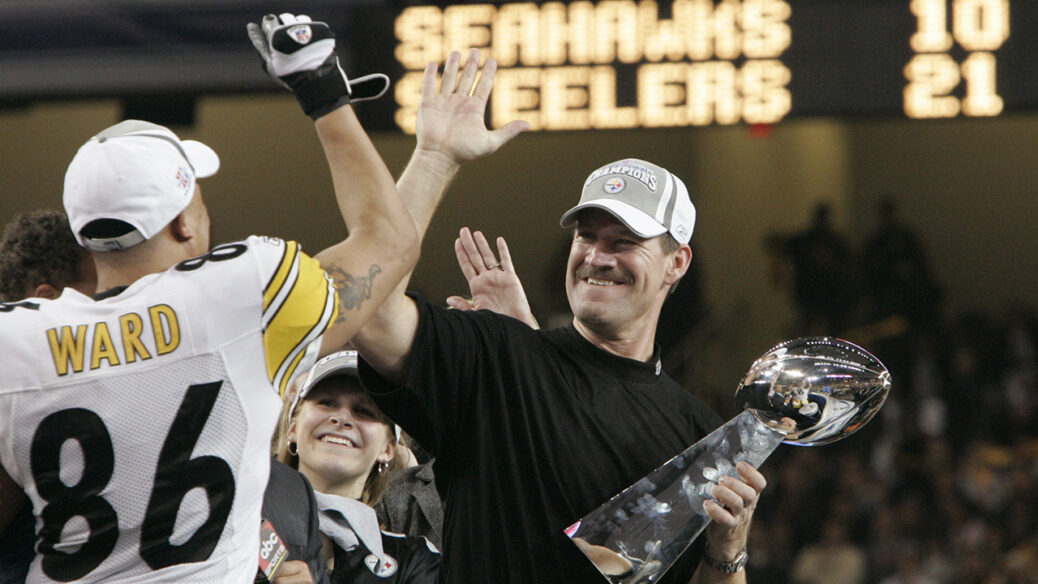 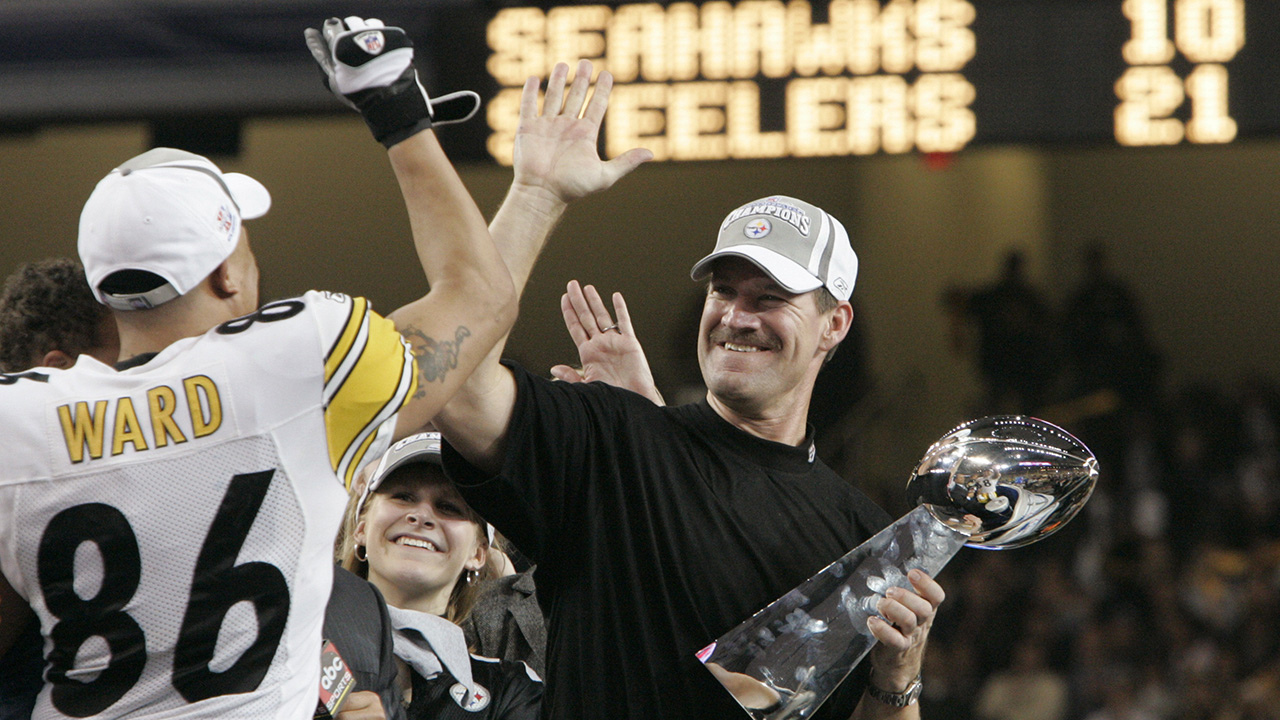 In the early 2000s, the Patriots and the Spygate scandal was the topic of conversation in the NFL and even though New England may have had an advantage in both games, Cowher said that he doesn’t blame Belichick and the Patriots for doing whatever it takes to gain a competitive edge.

“It’s only cheating if you get caught,” Cowher told The Athletic in a recent interview. “Like any player, if you’re going to hold him, don’t get caught. If you get caught you’re wrong, if you don’t you’re right. I always thought we never lost the games to New England because of Spygate. If he got the calls because we didn’t do a very good job of making sure we signaled those in, that’s on us, it’s not on him.

Cowher was the second coach in league history to make the playoffs in his first six seasons at the helm, and he became the youngest coach [38] to lead his team to the Super Bowl in 1995. When Cowher led the Steelers to a title against the Seattle Seahawks in Super Bowl XL, Pittsburgh became the first No. 6 seed to win the big game.

“I have no regrets at all, and I think that’s what you’ll see in this book [Heart and Steel],” Cowher said via CBSSports.com. “I have a lot of lessons I learned about playing, coaching, being a father; how do you deal with people, when you lose someone how do you deal with grieving? I went through grieving with three daughters and I talk very openly about that in my book. Part of life is not to have regrets but what did you learn from it? Did you grow from it? I’d like to think I haven’t stopped growing.”