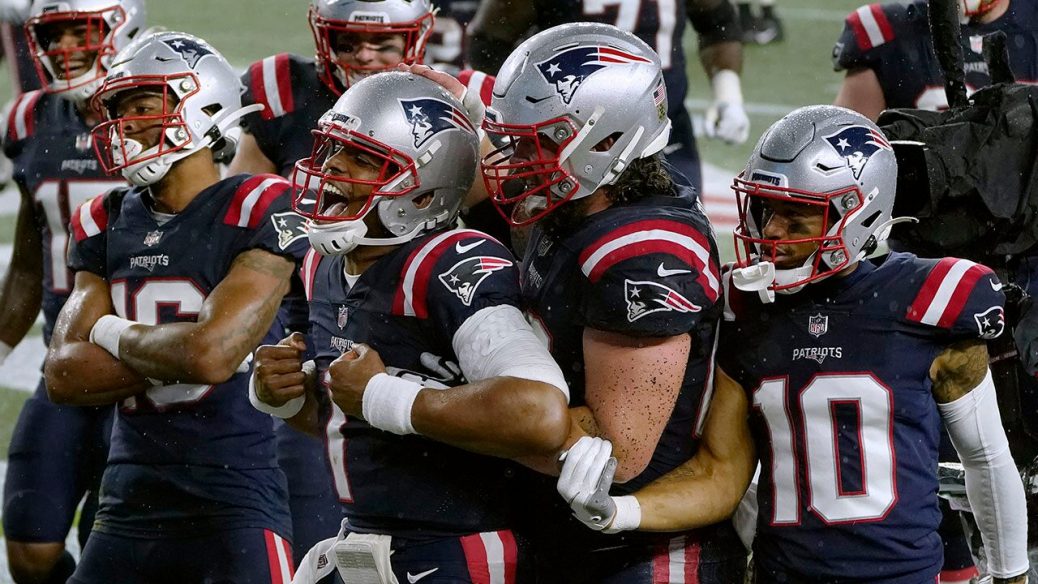 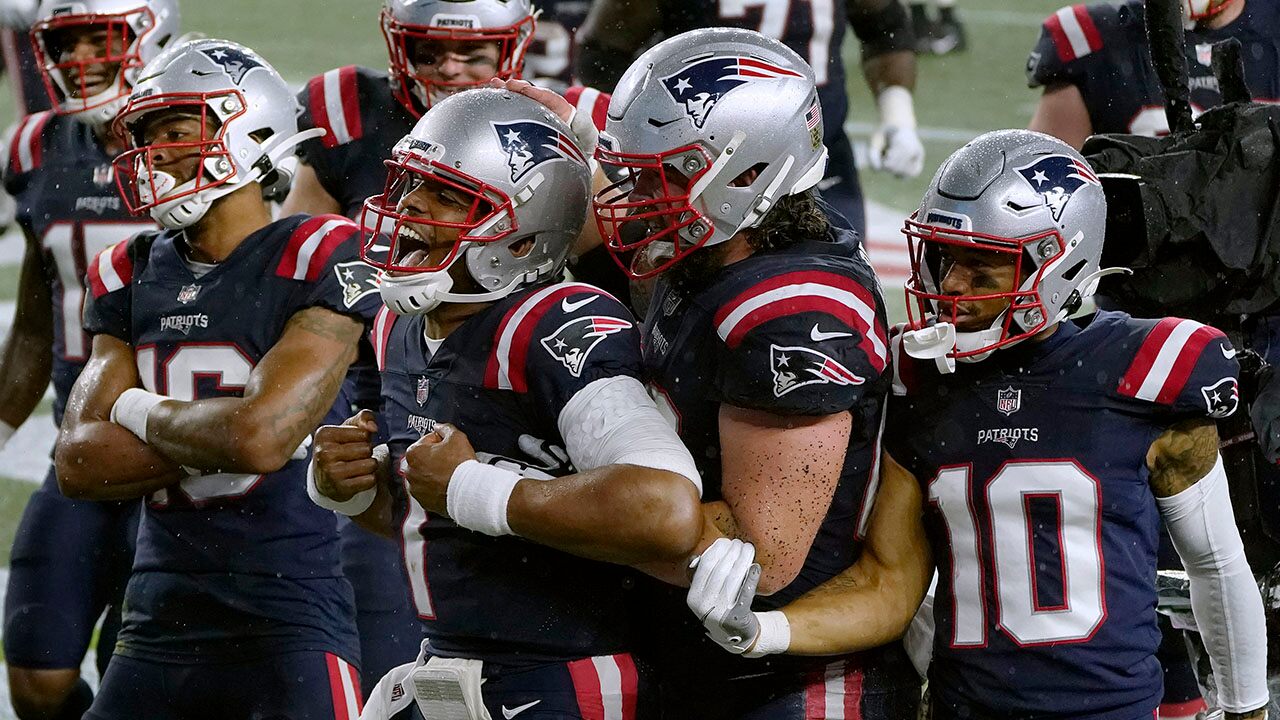 Cam Newton threw a touchdown pass and ran for another score and the New England Patriots fought through rain and wind to hold off the Baltimore Ravens 23-17 on Sunday night.

Damien Harris ran for a career-high 121 yards to help the Patriots win consecutive games for the first time this season. Newton was 13 of 17 for 118 yards. His touchdown pass, on a short sprint-out to Rex Burkhead in the first quarter, was his since first since Week 3 — a span of four games.

The Ravens’ road winning streak ended at 10. Baltimore is 0-6 in the regular season in New England.

Lamar Jackson was 24 of 34 for 249 yards and two touchdowns for the Ravens. New England bottled him up on the ground for most of the game, limiting him to just 11 rushes for 55 yards.

Down 23-17, Baltimore had a chance to take the lead with 7:09 left in the fourth quarter. But the possession quickly fell apart after an errant snap by center Matt Skura resulted in a 16-yard loss.

The Patriots got the ball back and were able to pick up enough first downs to run down the clock to just over a minute to play before putting the ball back.

As rain and wind pelted the field, the Ravens started the drive with a penalty, pushing them back to their own 9. Facing fourth-and-26 on the 21, Jackson had J.K. Dobbins open along the sideline, but Dobbins bobbled the ball for an incompletion and turnover on downs.

The loss came with additional costs for Baltimore, which will also be without one of its best blockers for the foreseeable future after tight end Nick Boyle was carted off the field with 6:24 left in the third quarter. The team said he suffered a knee injury when he had his left pinned underneath him while being tackled by Terez Hall following a 4-yard reception.

With rain being blown sideways across the field due to a persistent 15 mph wind that gusted higher than that, both quarterbacks threw sparingly early on. The passes they did attempt were often no more than 15-yard quick-outs or shorter dump-offs.

Most of the exceptions were by the Patriots.

They used some trickery just before halftime to take a 13-10 lead. Facing second-and-6 on the Ravens 24, Newton threw what appeared to be a wide receiver screen to Jakobi Meyers. But Meyers pivoted and lofted a pass to a wide-open Rex Burkhead for a touchdown.

New England kept things going on its opening drive of the third quarter.

First, Harris broke a 25-yard run to get into Ravens territory. That was followed by Newton connecting with Meyers on a 26-yard pass that also included an unnecessary roughness call on cornerback Marcus Peters for a hit out of bounds. Newton ran it in on the next play from 4 yards out to make it 20-10.

The reduced amount of passes downfield by the Ravens in the first half took some of the pressure off New England’s secondary, which played without star cornerback Stephon Gilmore for third consecutive game as he continues to deal with a knee issue.

Ravens: DT Brandon Williams left with an ankle injury did not return. … CB Terrell Bonds needed help getting off the field in the third quarter after suffering a knee injury.

Because of the inclement conditions, both teams relied mostly on running the ball in the first period. Of the 27 plays in the quarter, 17 were running plays. The result was a period that lasted just 28 minutes.

Patriots cornerback J.C. Jackson’s interception in the closing seconds of the second quarter was his sixth pick of the season. He now has an interception in five straight games, a new franchise record.

Patriots: At Houston next Sunday.