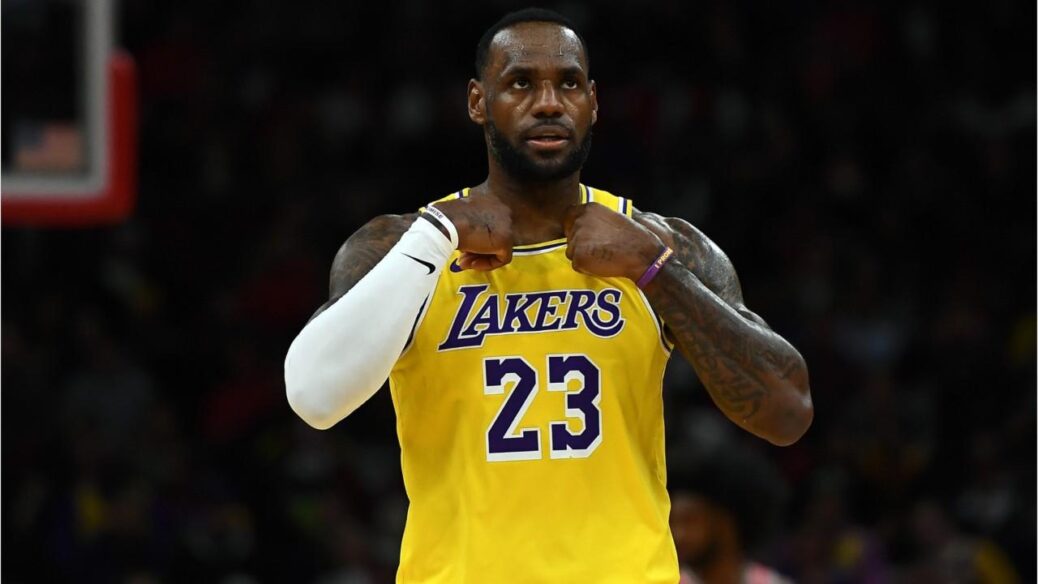 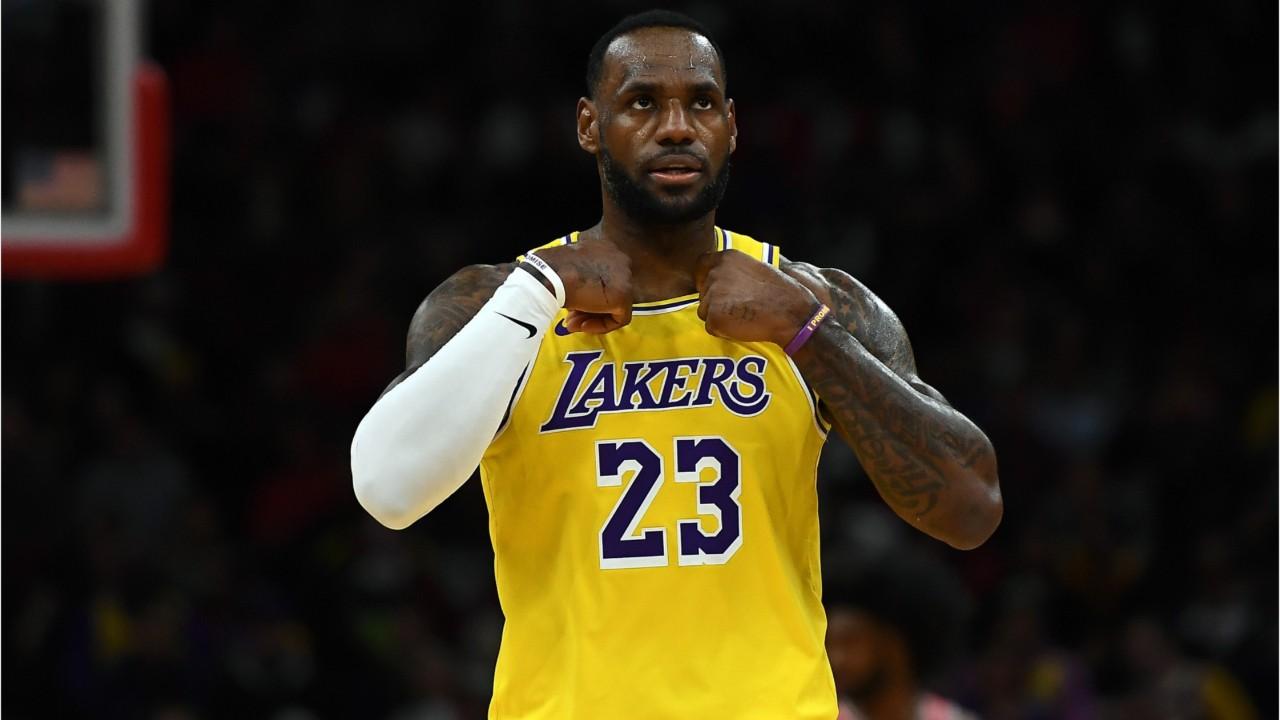 Jason Whitlock, the sports columnist, on Wednesday joined the social media storm that followed a tweet by NBA star LeBron James that critics say was a threat to the police officer who fatally shot a Columbus, Ohio, teen.

James, who is from Ohio, has spoken out about various social justice issues, posted a photo of the officer on Twitter and wrote, “You’re next. #ACCOUNTABILITY.’”

James deleted the tweet and said he did so because it was “being used to create more hate.”

“This isn’t about one officer. It’s about the entire system and they always use our words to create more racism. I am so desperate for more ACCOUNTABILITY.’”

REPORTER ASKS: WHY DIDN’T COP SHOOT HER IN THE LEG?

James was referring to Tuesday’s deadly shooting in Columbus that came minutes before the guilty verdict in the Derek Chauvin murder trial. Police broke protocol and released bodycam footage of the incident that appeared to show a Black girl charging another female with a knife. The officer was placed on administrative leave pending the investigation. State law allows police to use deadly force to protect themselves or others, and investigators will determine whether this shooting was such an instance.

The girl was identified as 16-year-old Ma’Khia Bryant.

Whitlock, who is Black, responded to one of James’ tweets, “Black teenage girl tried to stab a black teenage girl. 7-year-old Black girl gunned down at McDonald’s drive thru. Silence. No tweets. You’re not tired of young Black people killing each other. Silence. No desperation. How come?”

Whitlock seemed to be referring to the Sunday shooting death of Jaslyn Adams at a McDonald’s drive-thru in Chicago at around 4:30 p.m. Her father was hospitalized with multiple gunshot wounds, according to Fox 32. The gunman is still on the loose.

The Columbus shooting sparked protests in the community and calls by students at The Ohio State University calling for the school to cut ties with the police.

GET THE FOX NEWS APP

Whitlock’s tweet is not the first time the Laker has faced criticism for what some call selective outrage, in particular last year’s NBA’s China flap.