Vinyl Just Had Its Best Sales Week in History 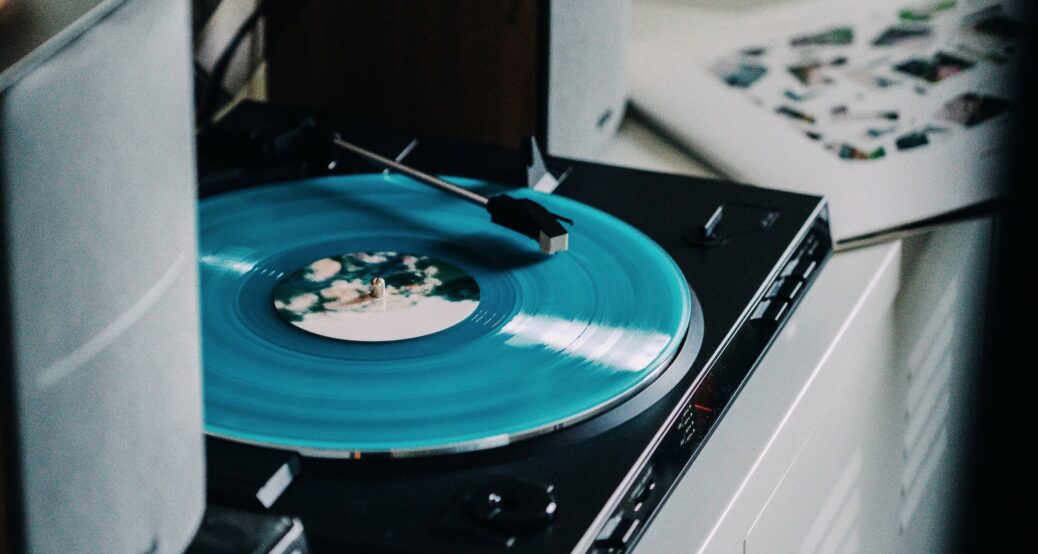 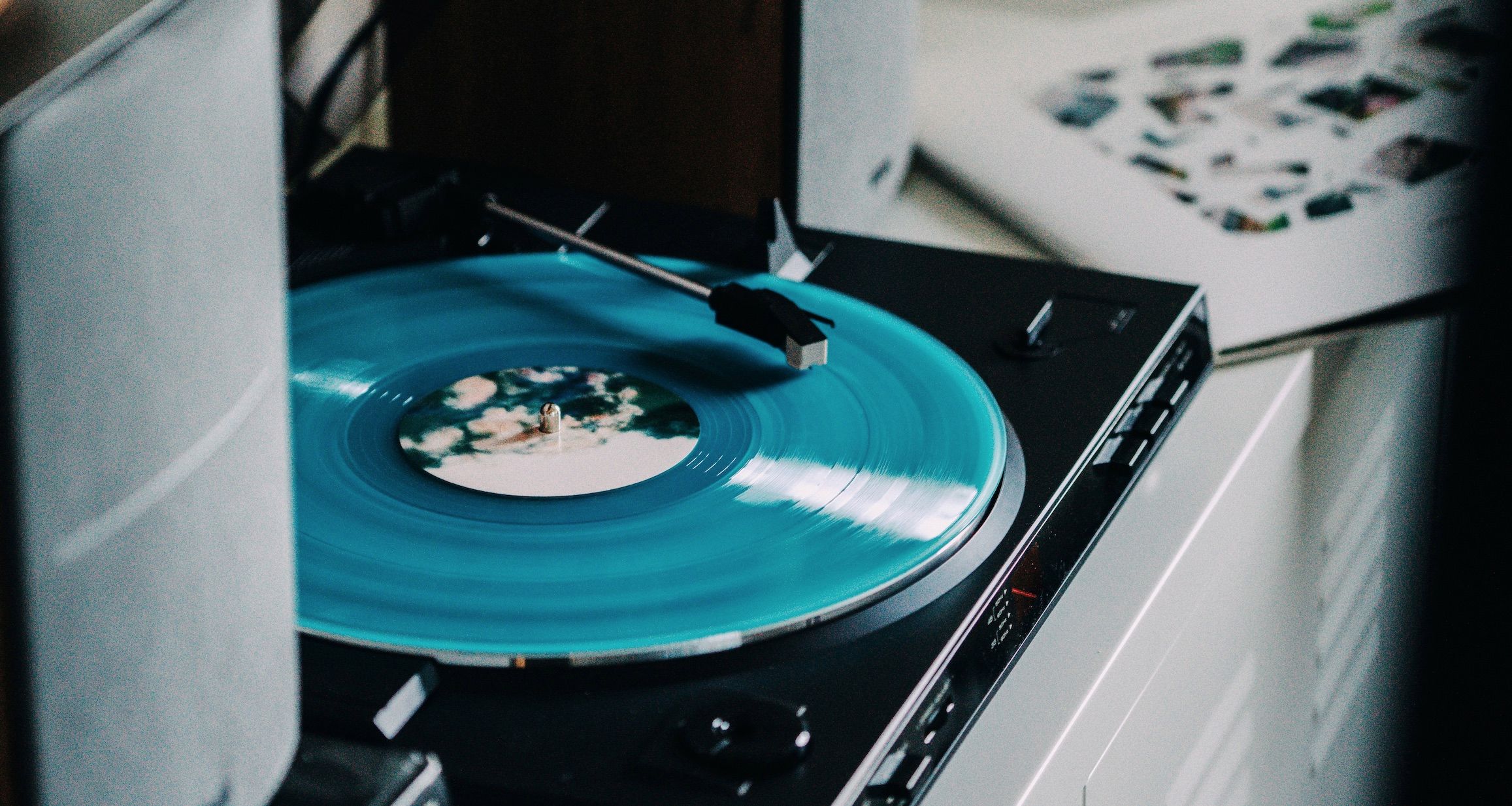 We already knew vinyl was making a tremendous comeback, but the format has downright shattered records this month. The most important of them all: vinyl has just had its best sales week ever.

As Billboard reports, there were 1.842 million (!) LP’s sold in the US during the week leading up to Christmas, ending on December 24th. That’s the biggest week the format has had since Nielsen/MRC Data began tracking sales information in 1991. The previous record was achieved just a week prior, when 1.445 million vinyl records were sold between December 10th and December 17th.

These gargantuan figures arrive at the end of a year that’s been historically great for vinyl. For the first time in 34 years, LP sales outpaced CDs during four separate weeks in 2020 (all of them since September), which was a prediction that experts made back in 2019 as vinyl saw its 12th straight year of steady growth. For reference, there were 18.84 million US vinyl sales in 2019 compared to less than a million in 2007 and less than 10 million in 2014.

The top-selling vinyl album for the latest sales week was Paul McCartney’s new solo effort III, which sold a shattering 32,000 units, making it the third-largest sales week for a vinyl record since 1991. McCartney is one of the most popular artists of all time, but the statistics show that the fruits of the ongoing vinyl boom aren’t just going to the big fishes. Indie record stores, which often promote more underground acts, sold a record-setting 733,000 vinyl units during this most recent week. The previous record was set on Record Store Day last year, when 673,000 units were sold in the frame ending April 11th, 2019.

Although the best-selling albums of the last decade were old classics from The Beatles and Pink Floyd, and it’s mainstream artists like Billie Eilish and McCartney who are currently dominating the field, the fact that people are buying more vinyl than they have since the CD era is pretty encouraging for the music industry as a whole. If you’re looking for some new wax for that record player you just got over the holidays, we recommend checking out something from our Top 50 Albums of 2020 list. All bonafide bangers.