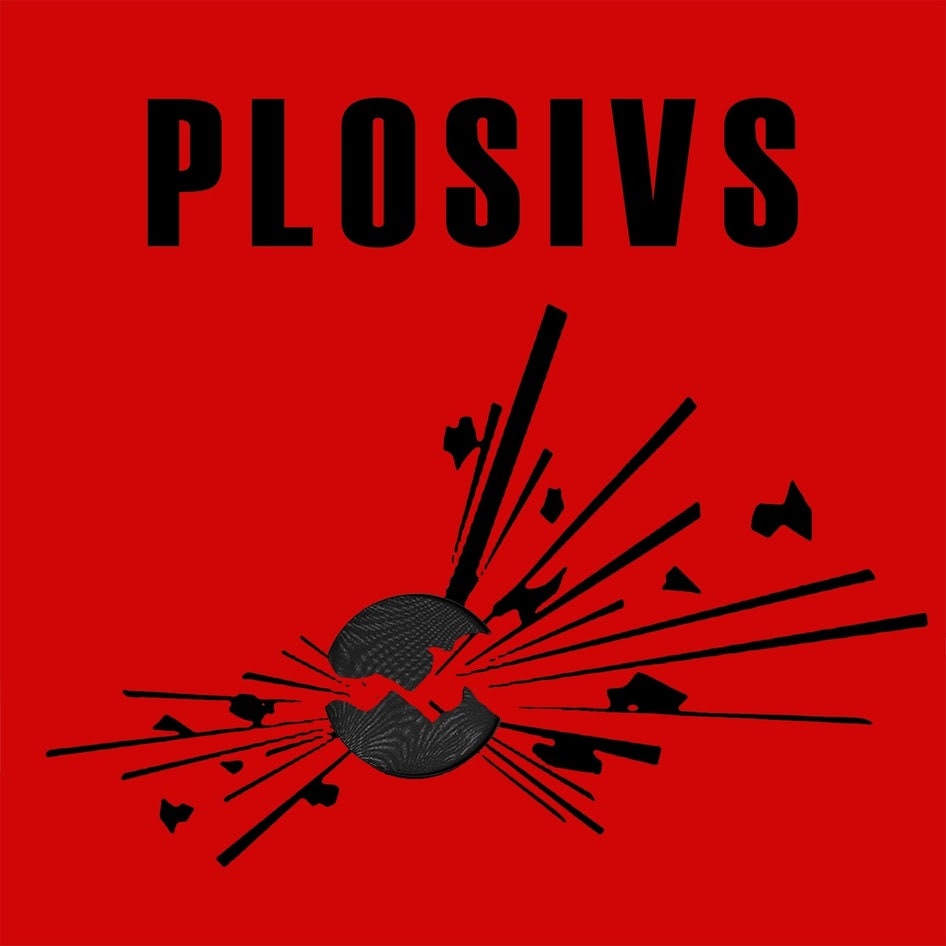 Prolific guitarist John Reis (Drive Like Jehu, Hot Snakes, Rocket From The Crypt), singer/guitarist Rob Crow (Pinback), drummer Atom Willard (Against Me!, Rocket from the Crypt) and bassist Jordan Clark (Mrs. Magician) have formed a new supergroup under the name Plosivs. Their debut self-titled album is scheduled to come out March 17 on Swami Records. To celebrate the news, they’ve released a new song called “Broken Eyes.” Check it out below.

In a statement, Crow explained the inspiration behind “Broken Eyes,” saying, “To me, an obvious universal psychological protocol should be to remember there are as many perspectives to any event or situation as there are sentient beings affected by the experience, as opposed to the apocryphal notion of ‘two sides to every story.’ For a person to claim an absolute based on the one experience and perspective they can ever truly know seems irrational.”

Plosivs have also announced a spring tour in support of their album. The band kicks things off on March 18 in Brooklyn, New York before stopping in major cities like Baltimore, Boston, Detroit, Chicago, Seattle, and Los Angeles. The tour concludes on April 10 in Phoenix, Arizona. Find the full list of dates below.