Tanya Roberts Is Still Alive — Despite Her Husband and Publicist Being Told She Was Dead: Report

Home MUSIC Tanya Roberts Is Still Alive — Despite Her Husband and Publicist Being Told She Was Dead: Report 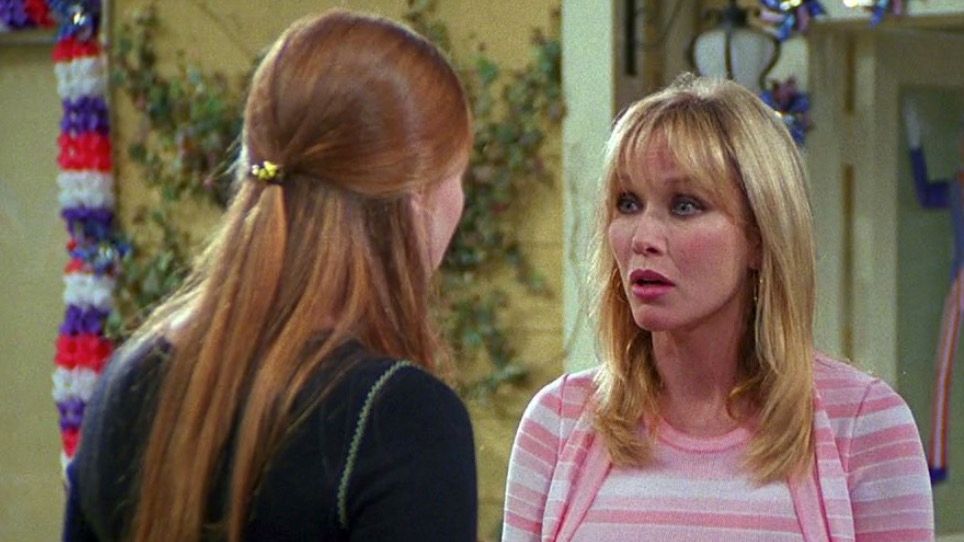 Tanya Roberts is still alive, despite a statement from her husband saying she had passed.

But now, the publicist has now gotten back to TMZ to confirm that Roberts is not actually dead. Apparently, Lance received a call from the hospital on Monday informing him about Roberts’ current state and confirmed to him that she is still alive. However, she remains in the ICU in “dire” condition.

Roberts was hospitalized on Christmas Eve after collapsing in her home. Her exact ailment hasn’t been made public.

The 65-year-old actress is perhaps best known for her role as Midge Pinciotti in That ’70s Show. She also played “Bond girl” Stacey Sutton in 1985’s A View to Kill and starred as the titular role in 1984’s Sheena, Queen of the Jungle.