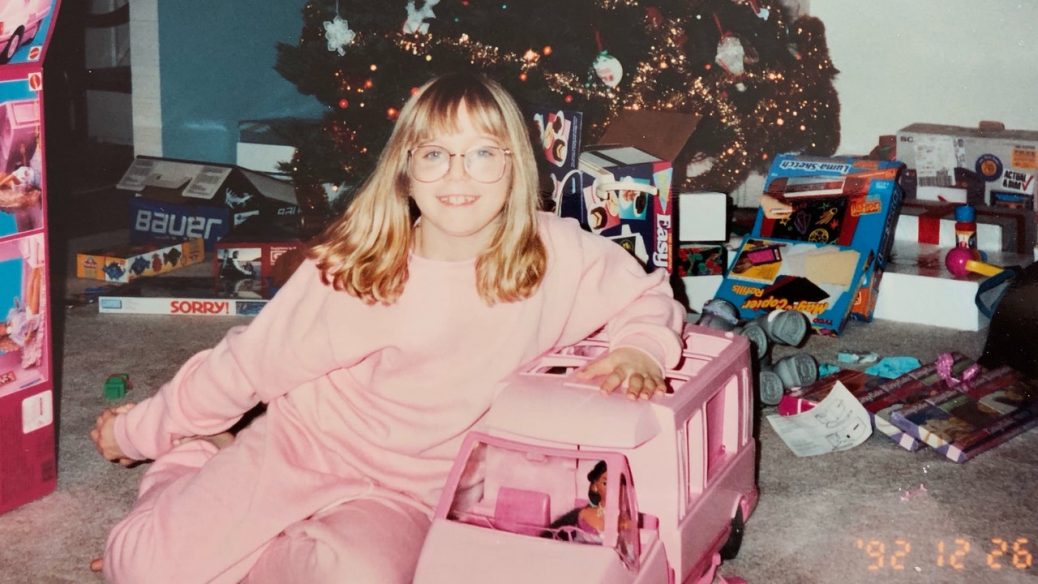 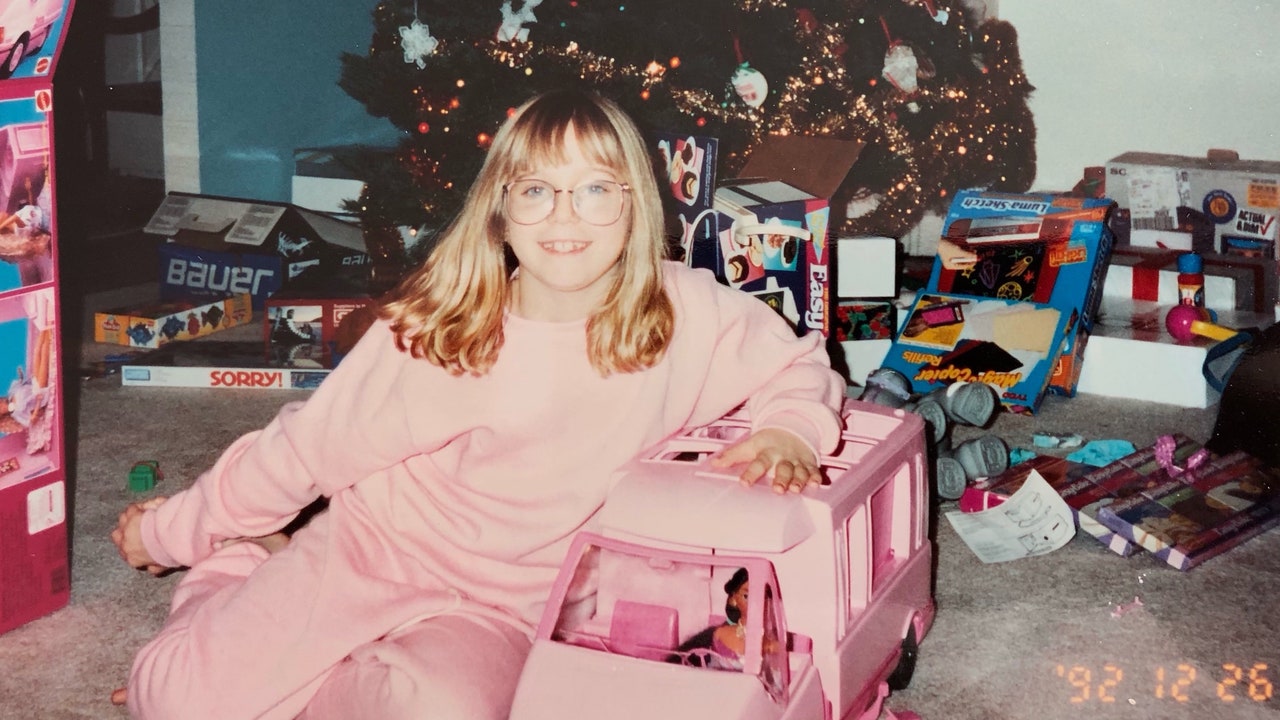 U.S. Girls have released a new Christmas song called “Santa Stay Home,” which bandleader Meg Remy co-wrote with Rich Morel. Remy recommends that Santa stay home this year because of climate change, the environmental impact of Christmas trees, and the consumerism-driven gift giving. Check it out below.

In a statement, Meg Remy explained, “When one stops to really think about it, Santa is creepy and Christmas makes no damn sense.”

Meg Remy’s most recent album as U.S. Girls, Heavy Light, came out in March. It made the Short List for Canada’s 2020 Polaris Prize. She recently remixed Seth Bogart’s “Boys Who Don’t Wanna Be Boys.”