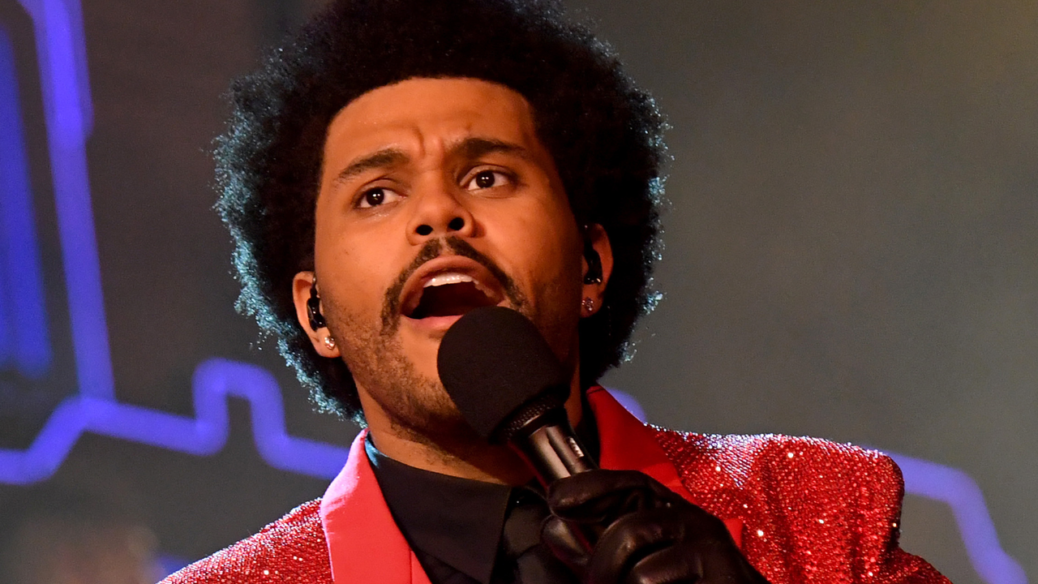 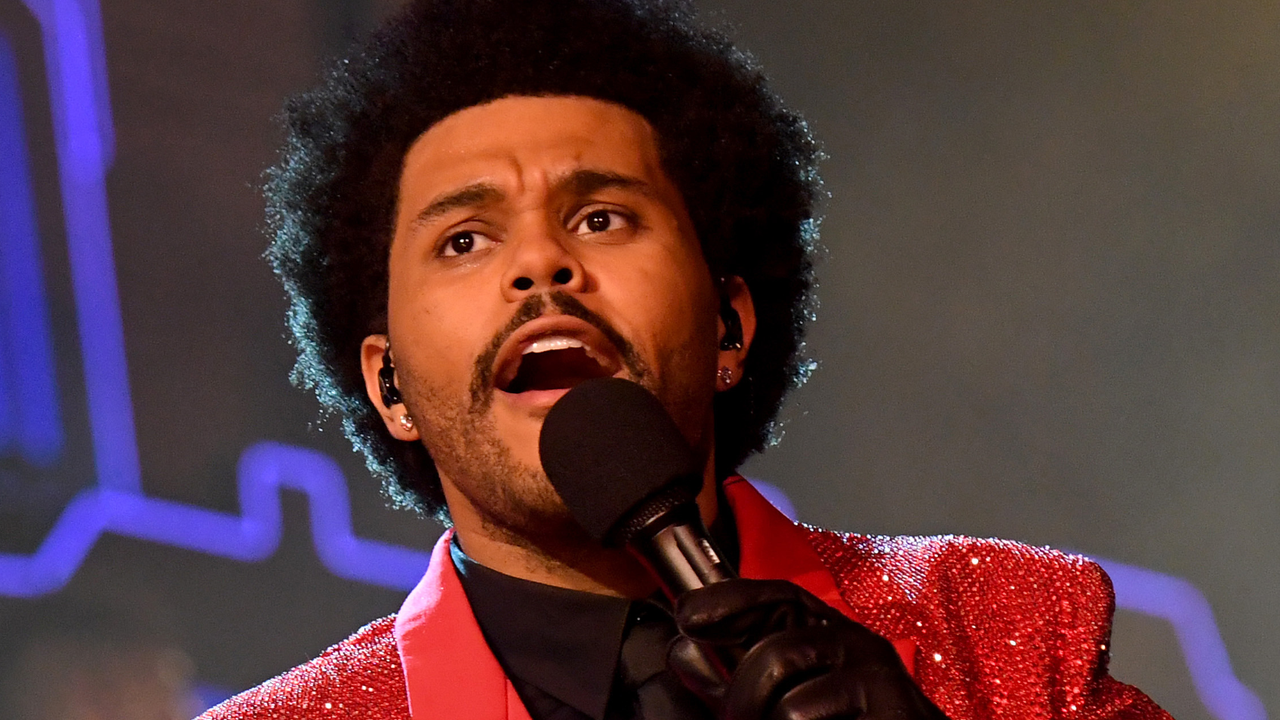 The Weeknd has stated that he will boycott the Grammys going forward, refusing to attend or put his work forward for consideration from here on out. “Because of the secret committees, I will no longer allow my label to submit my music to the Grammys,” he said in a statement to The New York Times.

The Canadian singer’s most recent album After Hours was one of the biggest albums of the year in 2020, debuting at No. 1 on the Billboard 200 chart upon its release in March. It was widely considered the largest snub of the year when the 2021 Grammy nominations were announced in November. After the nominations were revealed, the Weeknd tweeted, “The Grammys remain corrupt. You owe me, my fans and the industry transparency….”

Harvey Mason jr., the chair and interim president/CEO of the Recording Academy, said in November, “Y’know, it really just comes down to the voting body that decides.” In response to the Weeknd’s new statement, Mason told The Times, “We’re all disappointed when anyone is upset…. But I will say that we are constantly evolving. And this year, as in past years, we are going to take a hard look at how to improve our awards process, including the nomination review committees.”

The Weeknd now joins the ranks of artists like Drake and Frank Ocean, who have previously criticized and boycotted the awards show. Ocean notably declined to submit Blonde and Endless in the year they were eligible.

Pitchfork has reached out to representatives for the Weeknd and the Recording Academy for comment and more information.

Follow all of Pitchfork’s coverage of the 2021 Grammy Awards. 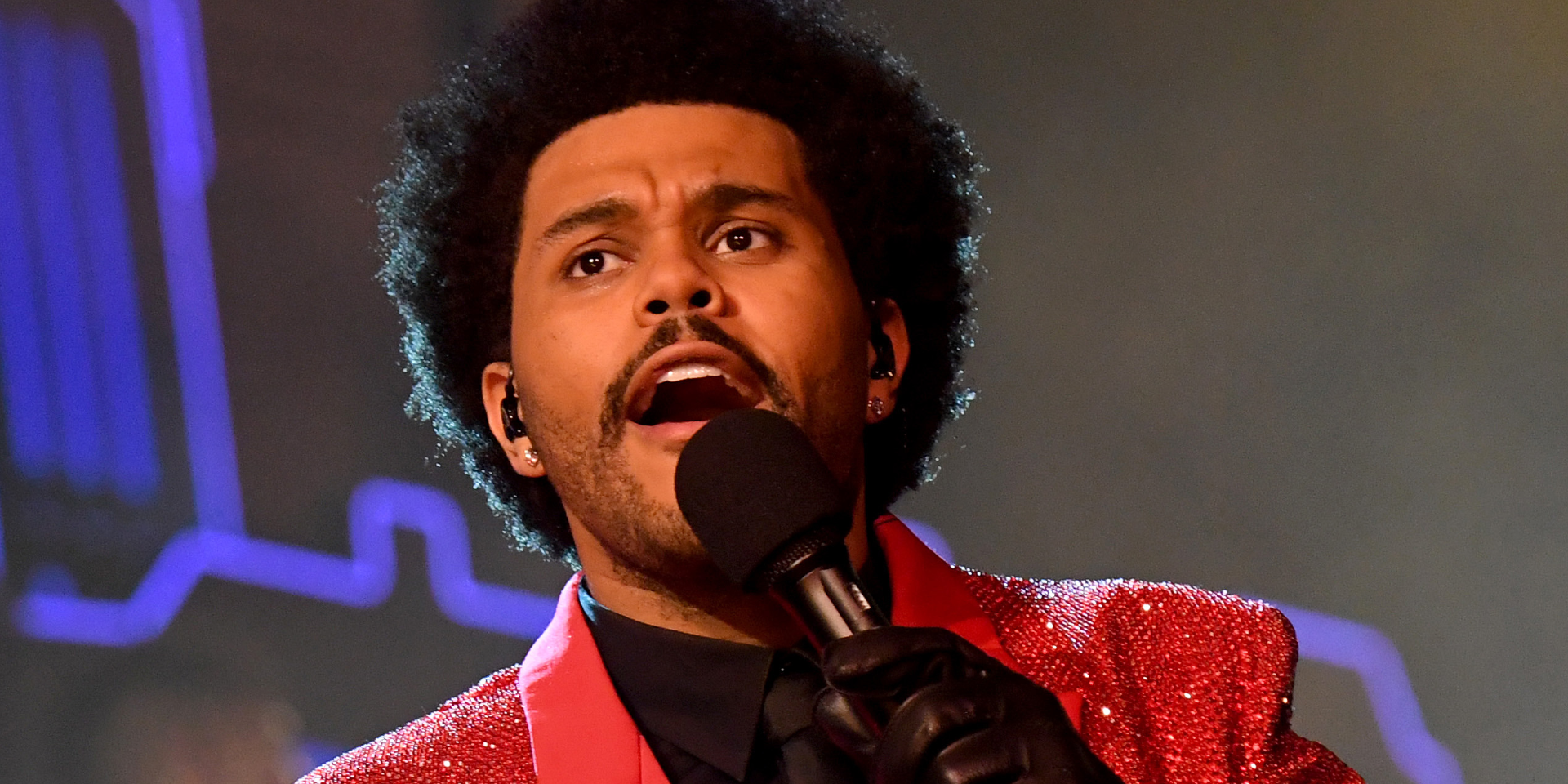