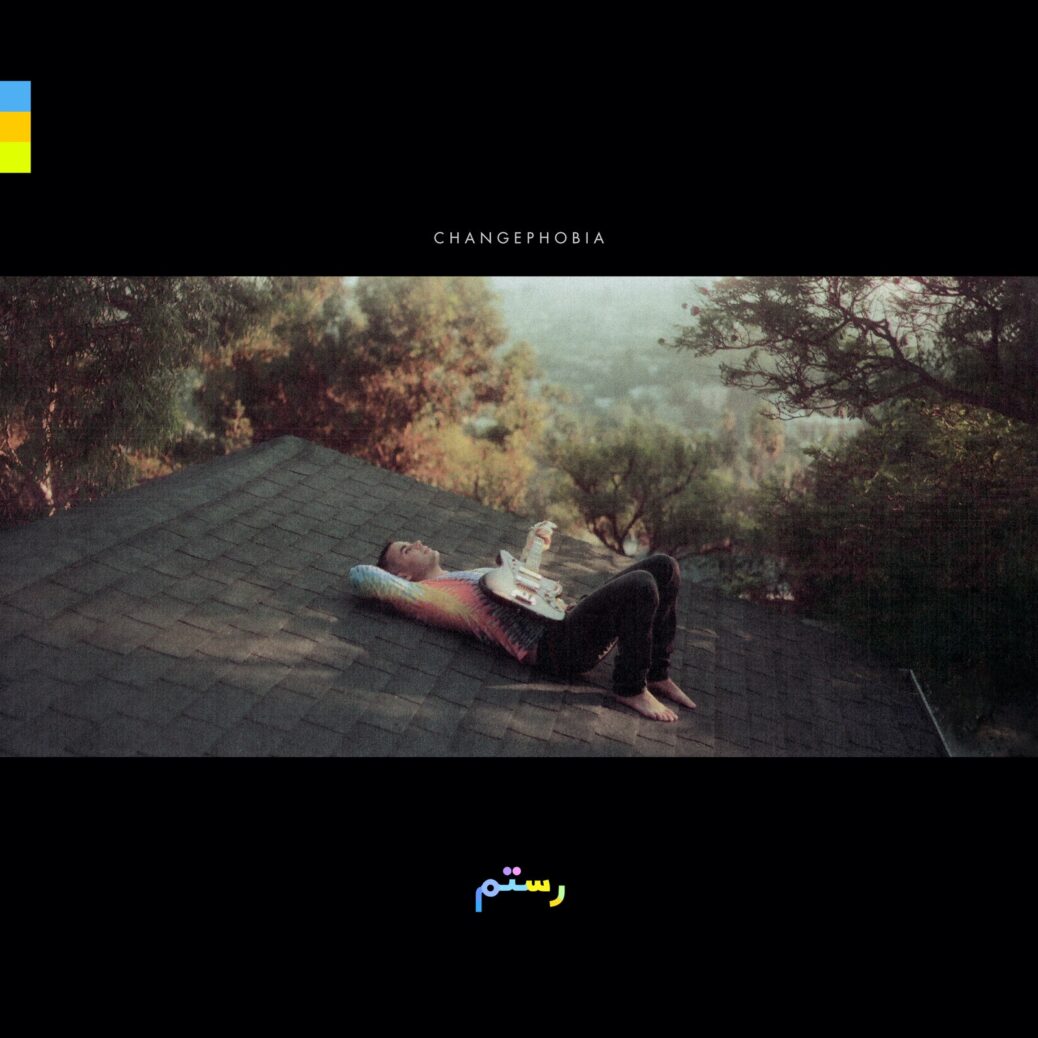 Rostam has announced a new album called Changephobia. It’s out June 4 on his label Matsor Projects (via Secretly Distribution). In addition to the previously released tracks “These Kids We Knew” and “Unfold You,” it features the new song “4Runner.” Listen to it below.

In a statement about the new record, Rostam said, “In the last few years, and throughout this album, I became obsessed with the Baritone sax, inspired by jazz on a deeper level than ever before, and wanting to bring those things into my musical world.” 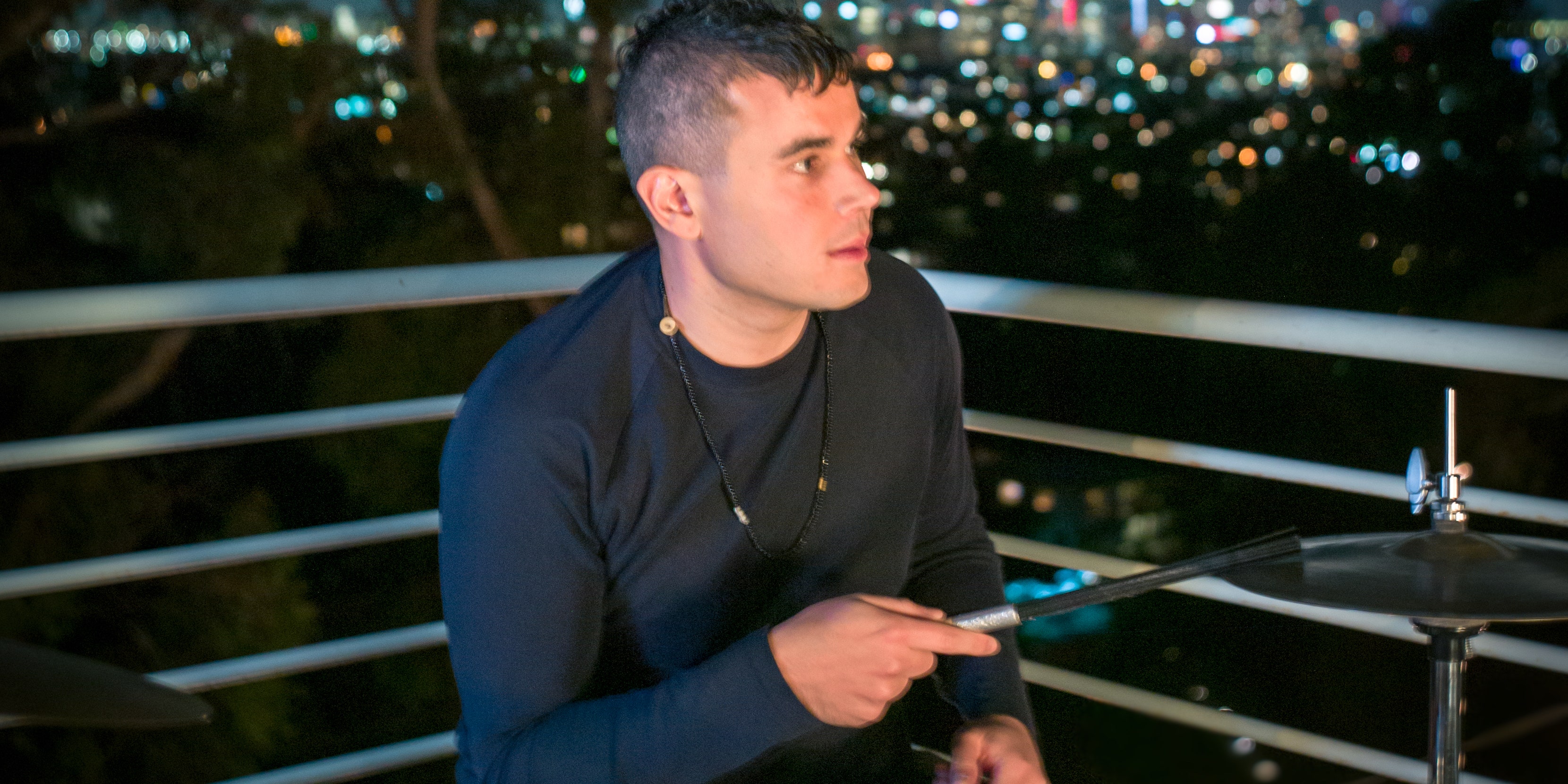