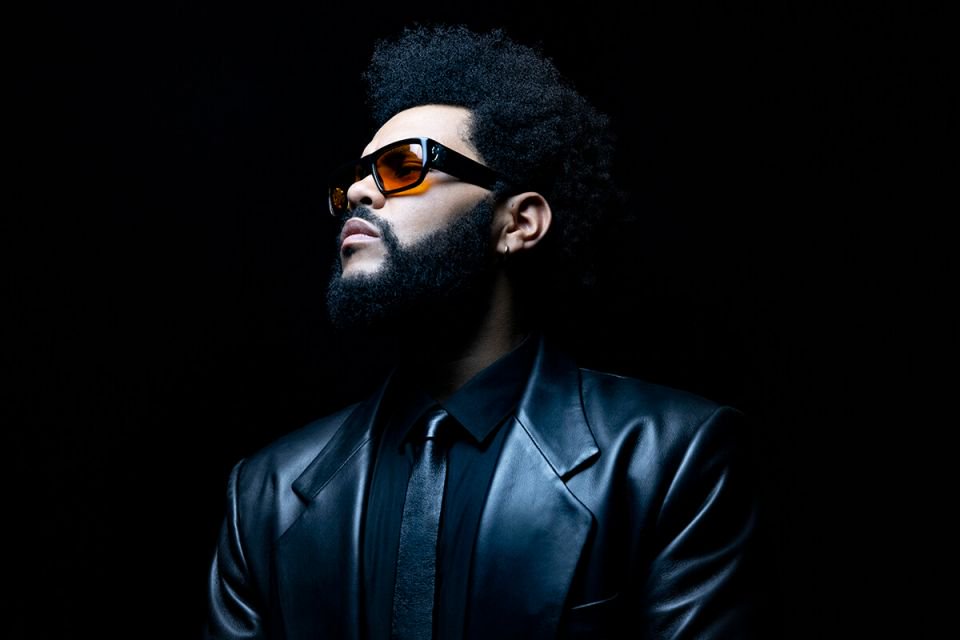 Well – looks like it’s officialy Weeknd Szn. After releasing After Hours in March of 2020 and performing for the Super Bowl in February of 2021 it seems that The Weeknd has officially announced his upcoming album Dawn FM and we won’t have to wait too long for it.

In the 60 second long trailer that he surprised fans with today it highlighted a few collaborators on the upcoming album including Quincy Jones, Tyler, The Creator, Lil Wayne, Oneohtrix Point Never, and, maybe most surprisingly, Jim Carrey.

Well as it starts to get cold for most of us in the U.S. a new album from The Weeknd might be exactly what the doctor prescribed. Could it be essential sad boy hours listening? Only time will tell. Check out the trailer below.