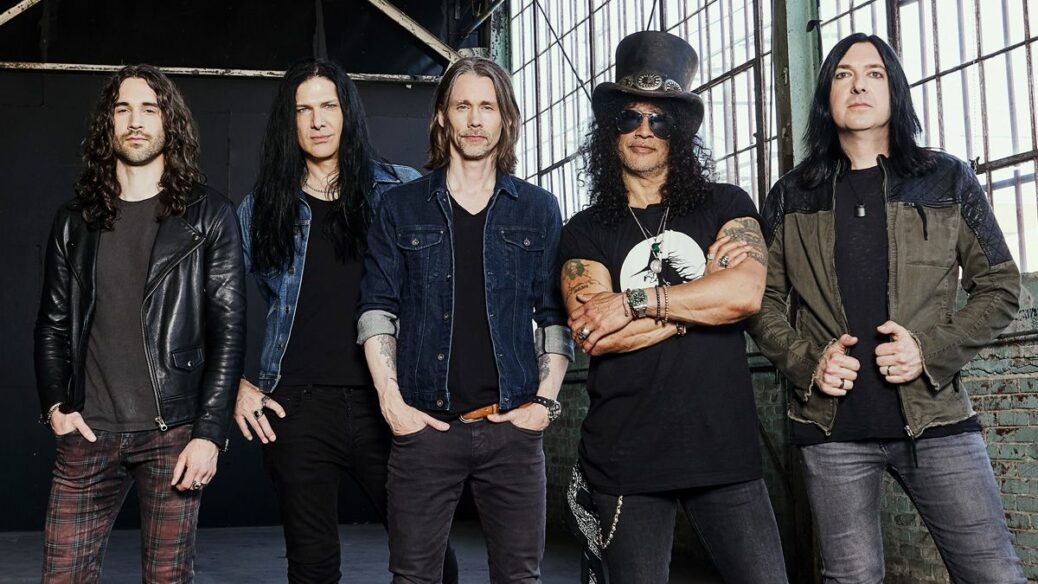 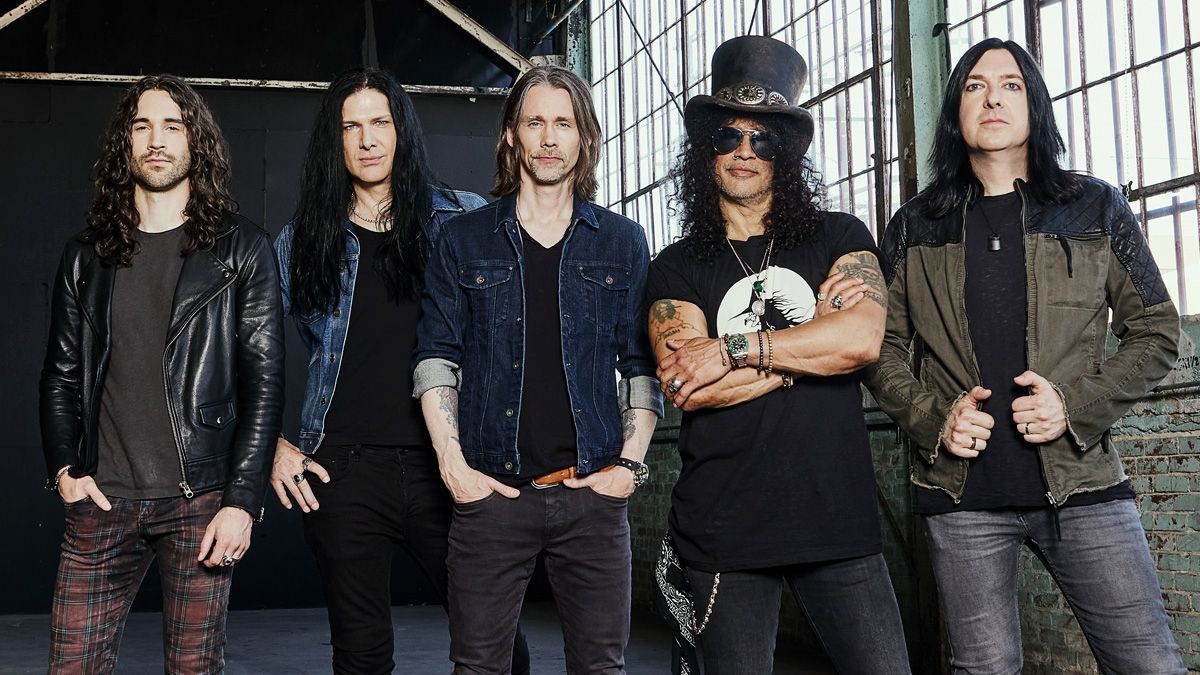 Guitar company Gibson has launched its own record label, signing Slash Featuring Myles Kennedy and the Conspirators as its first artist.

The long-standing guitar maker is branching out into the world of music distribution, and its first release will be the new album from Slash and company, to be released in partnership with BMG.

“It’s an honor to be the first release on the new Gibson Records,” Slash said in a press release. “It’s a zenith in our partnership for sure and having worked so closely with Gibson for so long, I know they will be a label that genuinely supports their artists creatively. Not just me, but all the artists they choose to work with. It’s perfect.”

The partnership between Gibson and BMG is significant, in that Gibson Records will immediately have a major leg up in the publishing and marketing world.

“Launching a record label that is in service to our artists is the natural evolution of our 127 years of history,” Gibson Brands president Cesar Gueikian said in a statement. “Gibson Records will work with Gibson artists to capture, record and promote their music under an artist friendly partnership.”

Added BMG Repertoire and Marketing president Thomas Scherer: “BMG congratulates Gibson on the launch of their new label and is proud to collaborate with Gibson Records on its inaugural album release. This is the perfect match between two global brands with an unrivaled reverence for iconic artists and respect to service their creative talents. We are excited to be the worldwide partner for Slash’s new album with Myles Kennedy and the Conspirators and look forward to delivering their new music to fans everywhere around the world.”

The new label deepens an already flourishing relationship between Slash and Gibson. They’ve recently rolled out both the Gibson and Epiphone Slash Collections, featuring signature electric and acoustic guitars at a variety of price points.

As for Kennedy, the singer is about to head out on a US solo tour in September in support of his recent album, The Ides of March. In addition to his own solo work, he’s recorded three full-length albums with Slash and the Conspirators, while also fronting the band Alter Bridge.

Separately, Slash is also working on a new album with Guns N’ Roses, who will set out on a summer U.S. tour beginning this Saturday (July 31st).

Stay tuned to Heavy Consequence for further updates on the new album by Slash Featuring Myles Kennedy and the Conspirators via Gibson Records.