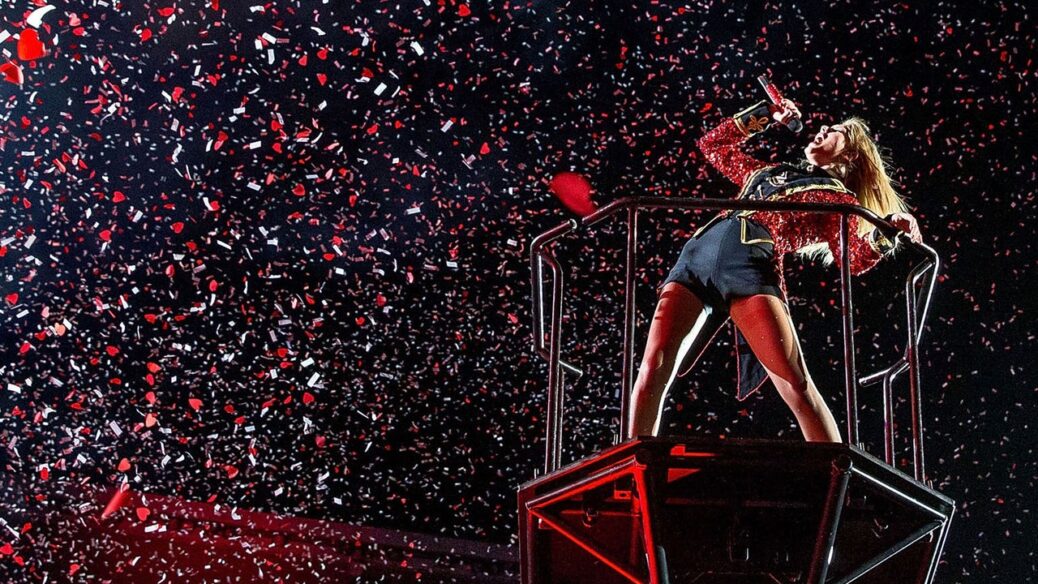 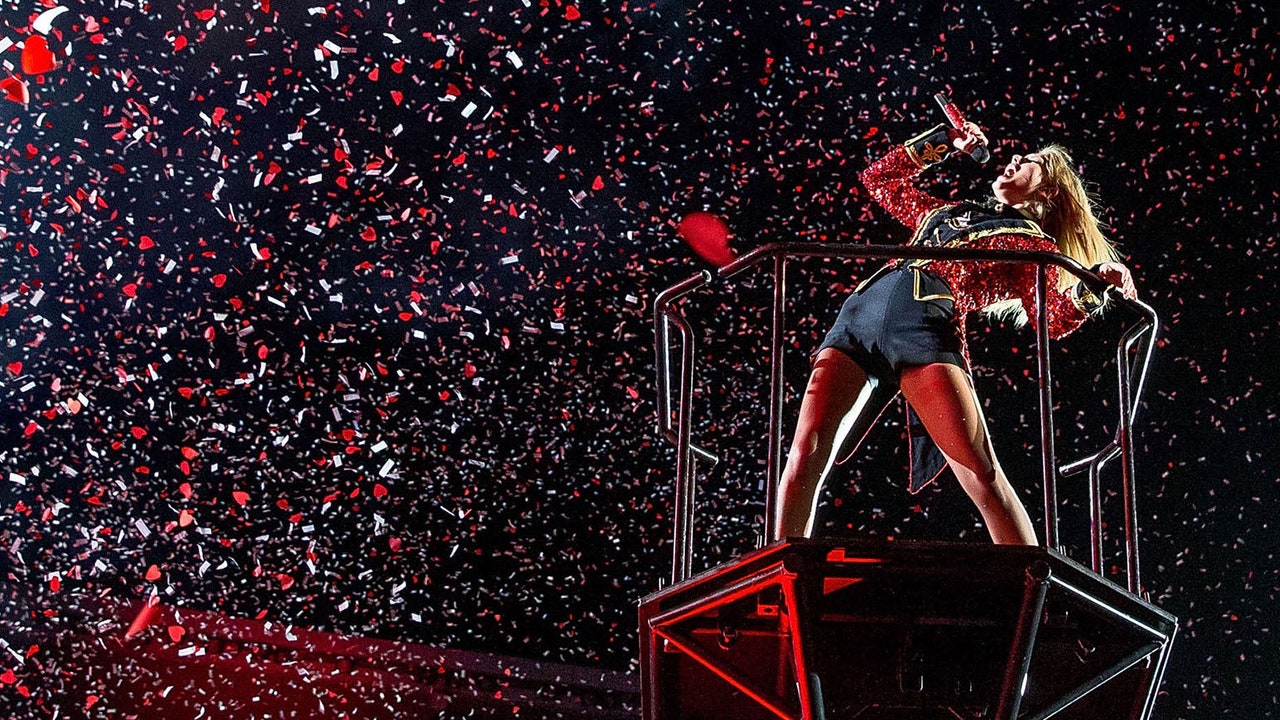 Taylor Swift has confirmed that the next re-recorded album she’ll release is a new version of Red. The record—aptly called Red (Taylor’s Version)—will arrive November 19. “Musically and lyrically, Red resembled a heartbroken person,” Swift wrote in her announcement. “Like trying on pieces of a new life, I went into the studio and experimented with different sounds and collaborators.” Swift also wrote that Red (Taylor’s Version) will span 30 songs, including a 10-minute track. Find the announcement below.

The original Red, released in October 2012, found Taylor Swift recording more deliberately pop-focused songs. The album houses some of Swift’s biggest singles, including “I Knew You Were Trouble” and “We Are Never Ever Getting Back Together.” The standard edition of the original Red consists of 16 tracks.

Back in 2019, Taylor Swift announced plans to re-record her Big Machine albums in order to regain control of her masters. This past April, she released her first re-recorded entry Fearless (Taylor’s Version). 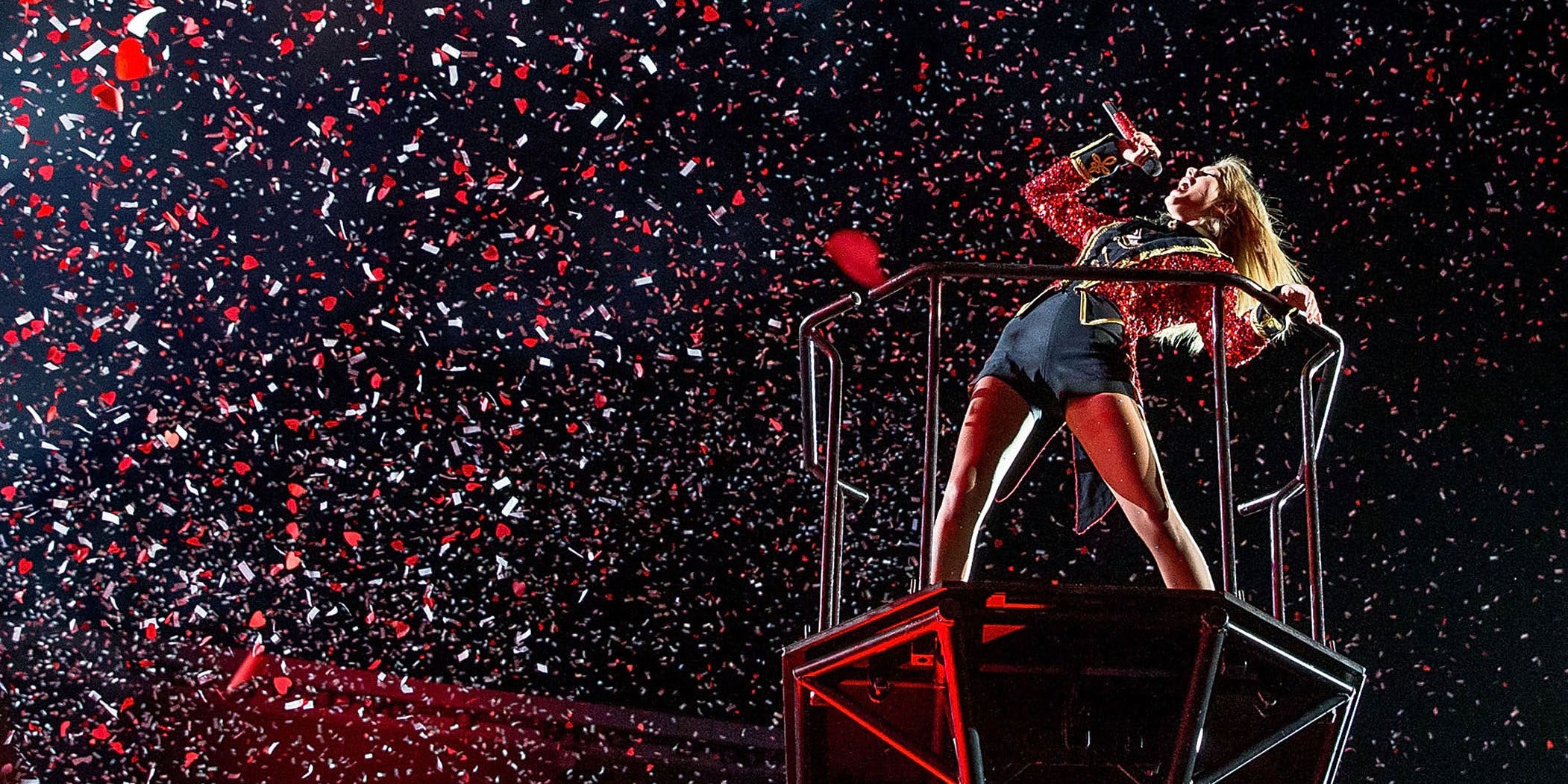