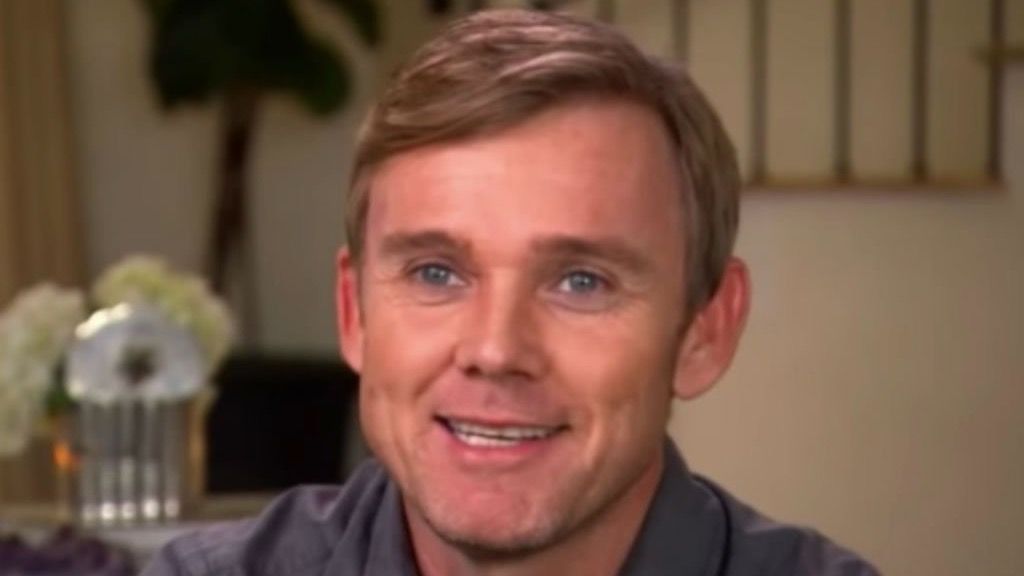 Former Silver Spoons actor Ricky Schroder has come to the aid of accused murderer Kyle Rittenhouse by paying a portion of his bail.

Rittenhouse, who stands accused of shooting and killing two people during protests in Kenosha, Wisconsin over the summer, is out on bail after posting the $2 million cash bond set by a judge earlier this month. According to Rittenhouse’s attorney Lin Wood (via New York Daily News), Schroder and MyPillow CEO Mike Lindell were responsible for “putting us over the top” and covering the cost of Rittenhouse’s bail.

Last year, Schroder faced his own legal issues. The former child star, who also appeared alongside fellow Trump sycophant Jon Voight in 1979’s The Champ, was twice arrested over allegations of domestic abuse. The alleged victim eventually recanted her claims, and Schroder was not prosecuted for either allegation

Rittenhouse is due back in court on December 3rd. If convicted, he faces up to 12 years in prison.

KYLE RITTENHOUSE IS OUT OF JAIL.

Special thanks to Actor Ricky Schroder @rickyshroder1 & Mike Lindell @realMikeLindell for putting us over the top.

Thanks to ALL who helped this boy.