Röyksopp Share Video for New Song “(Nothing But) Ashes…”: Watch 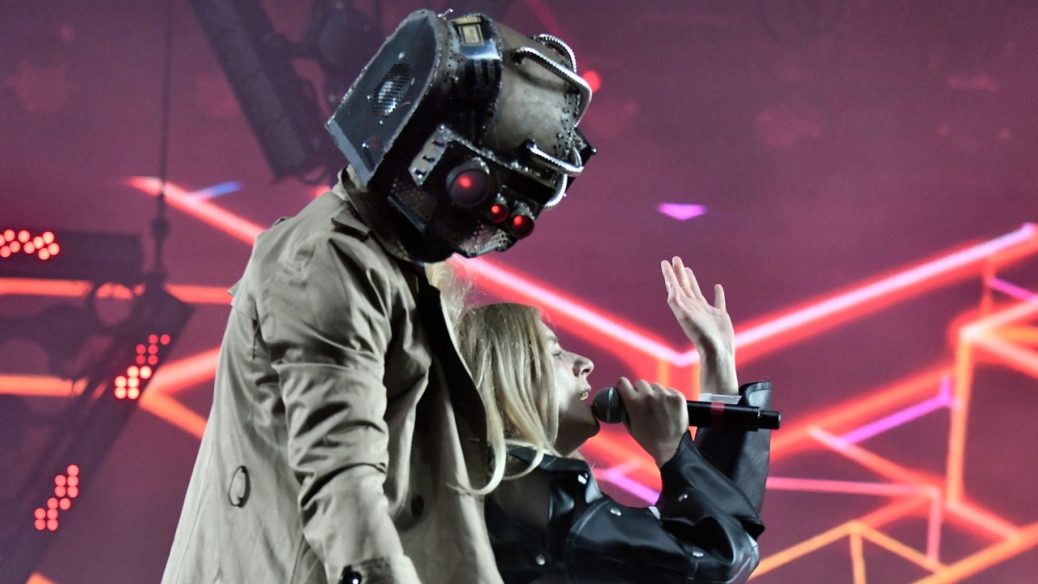 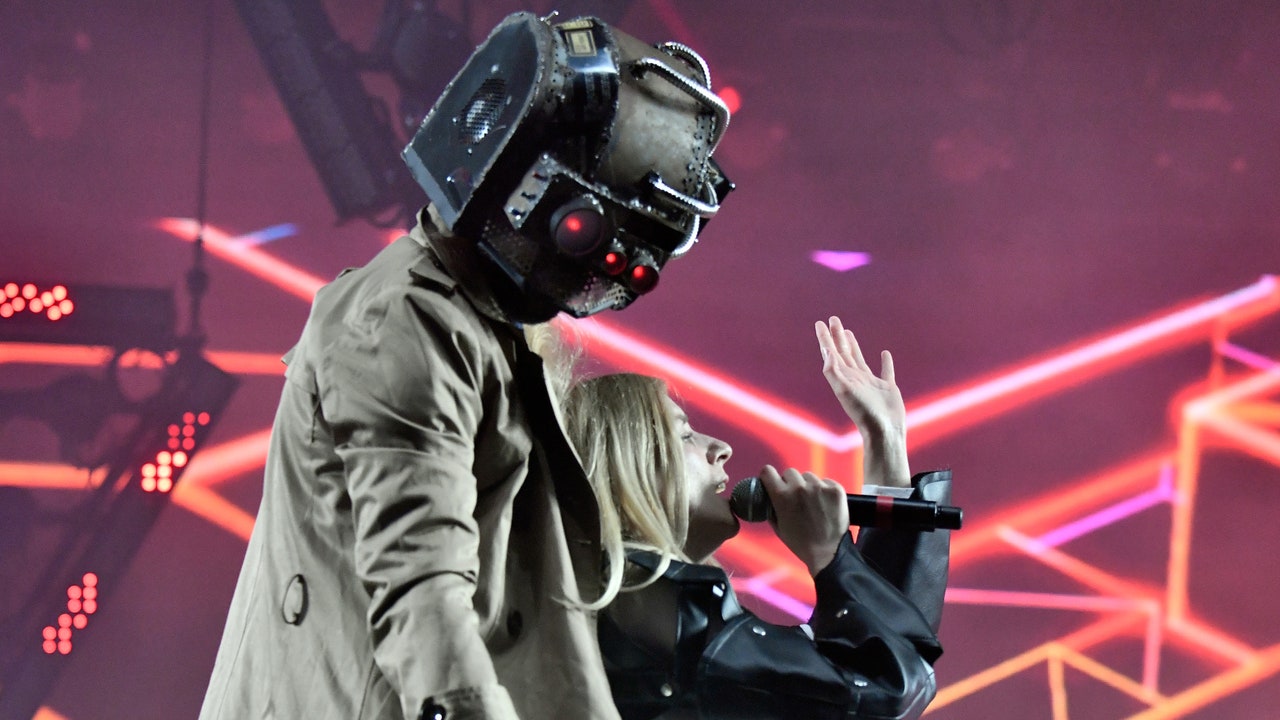 Röyksopp have shared a video for their new song “(Nothing But) Ashes…” In the clip, a masked figure can be seen walking through a forest at night before finding a metal object on the ground. It’s the Norwegian duo’s first new music since 2020. Check it out below.

Torbjørn Brundtland and Svein Berge’s last studio LP as Röyksopp was 2014’s The Inevitable End. They declared it would be their final album-length release. In 2019, they announced a series of B-sides and previously unreleased tracks called Lost Tapes; singles were periodically added to playlists on Spotify and YouTube. The first 10 of the 15 tracks were released on physical formats in 2021.

Check out Pitchfork’s 2014 “Update” feature on Robyn and Röyksopp. 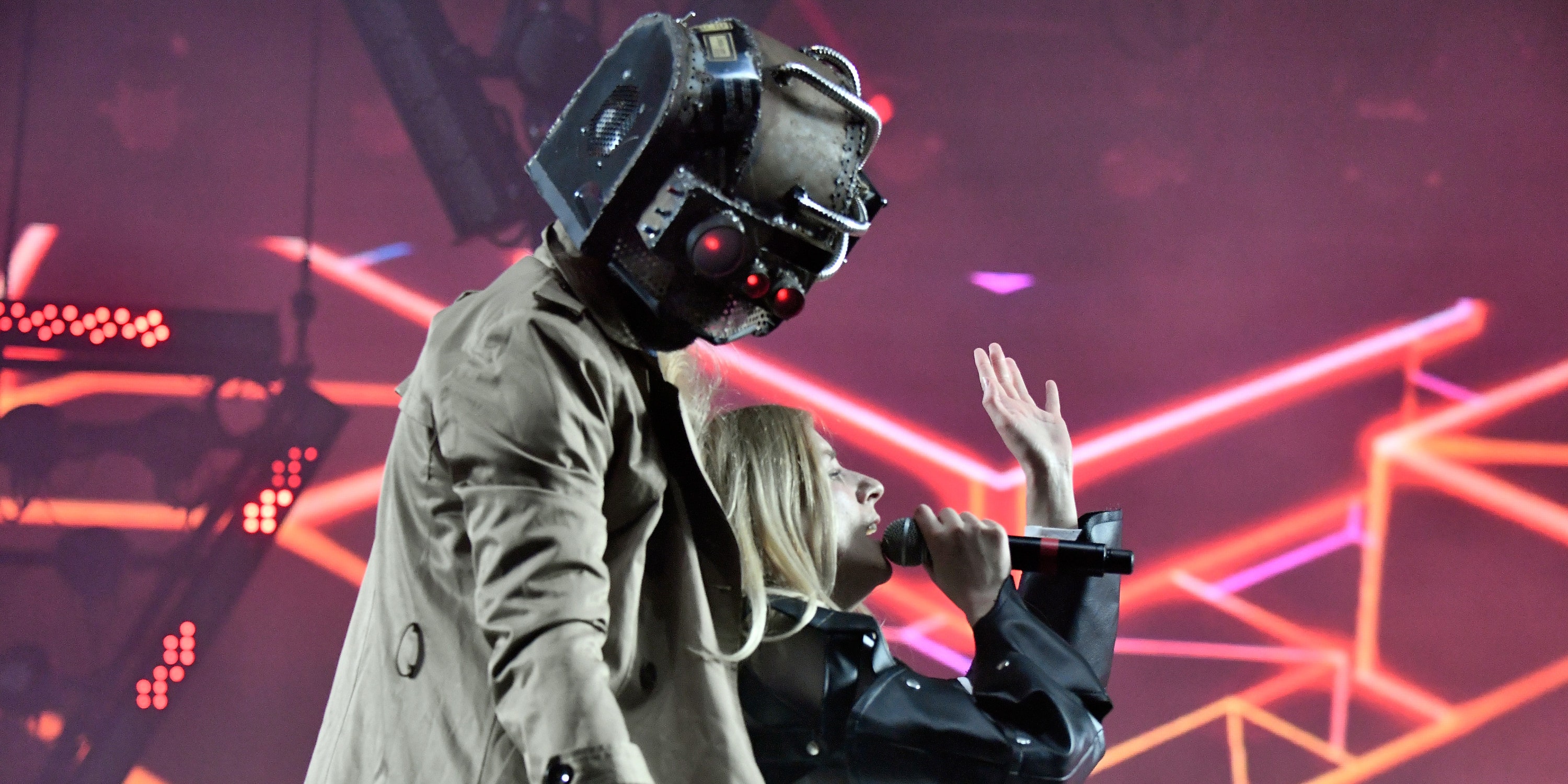