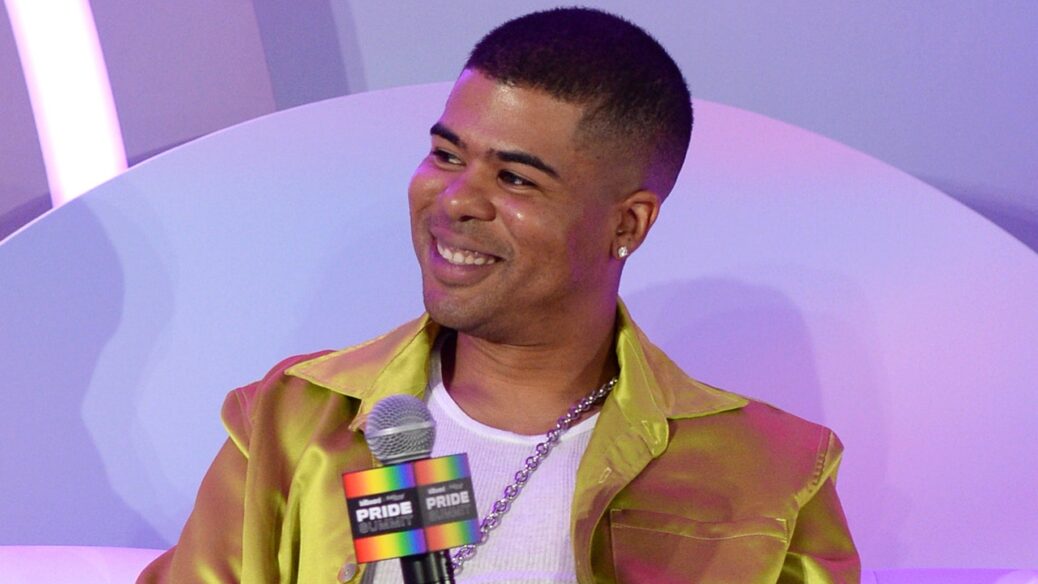 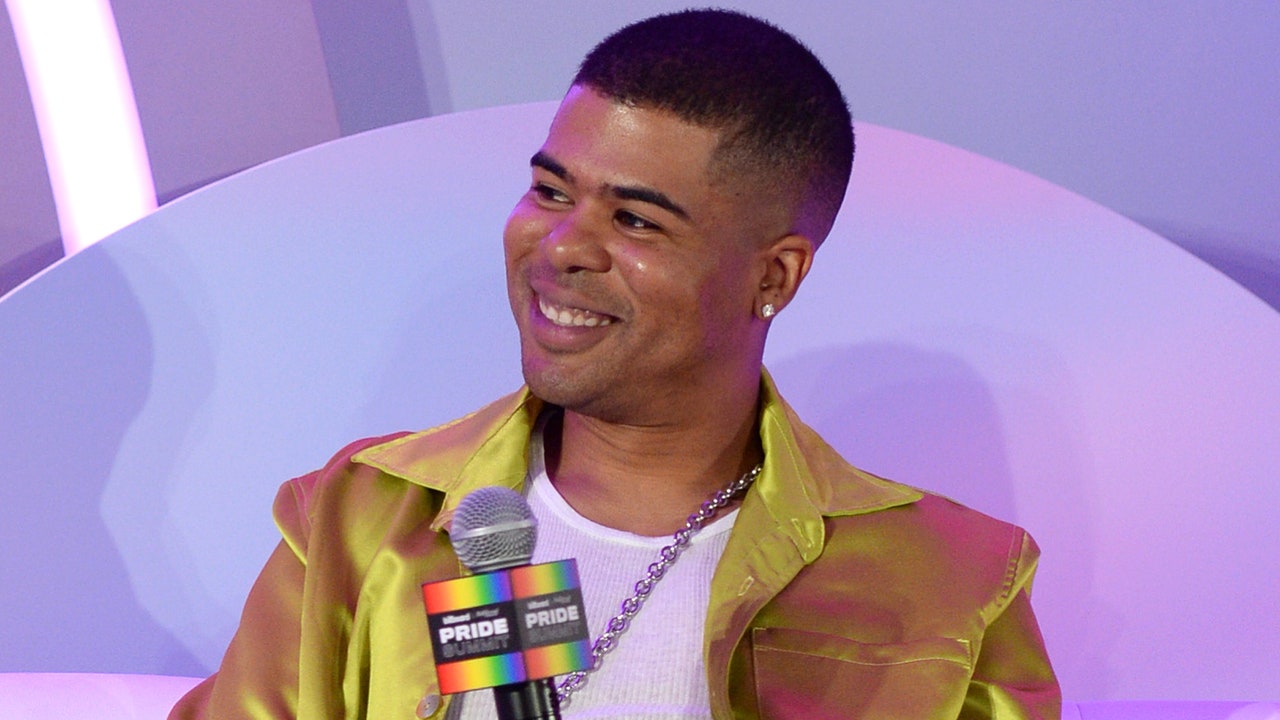 iLoveMakonnen has returned with a surprise new album. My Parade is his first release after his departure from Warner Records; it’s out via Timeless Magic and COR/TAN Records. He revealed the new project tonight alongside the single “Whoopsy,” which features Payday. Listen to the new album below.

“The My Parade project is my first album being back in control over my art and creativity,” iLoveMakonnen said in a statement. “It’s about celebration of self and having your own parade even if the world is raining down on it. My Parade album is a collection of genre bending styles that I like to experiment in and showcase my versatility as an artist putting no limits on my musical expression. It’s for my fans who appreciate and enjoy all of the different eras of iLoveMakonnen’s music so far and for new ones joining in now on my artistic journey.”