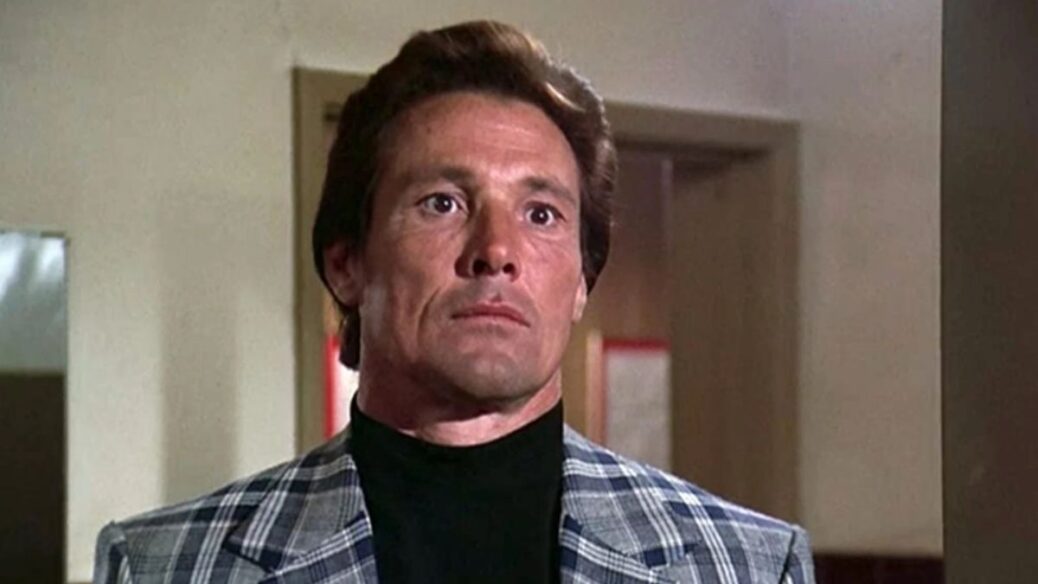 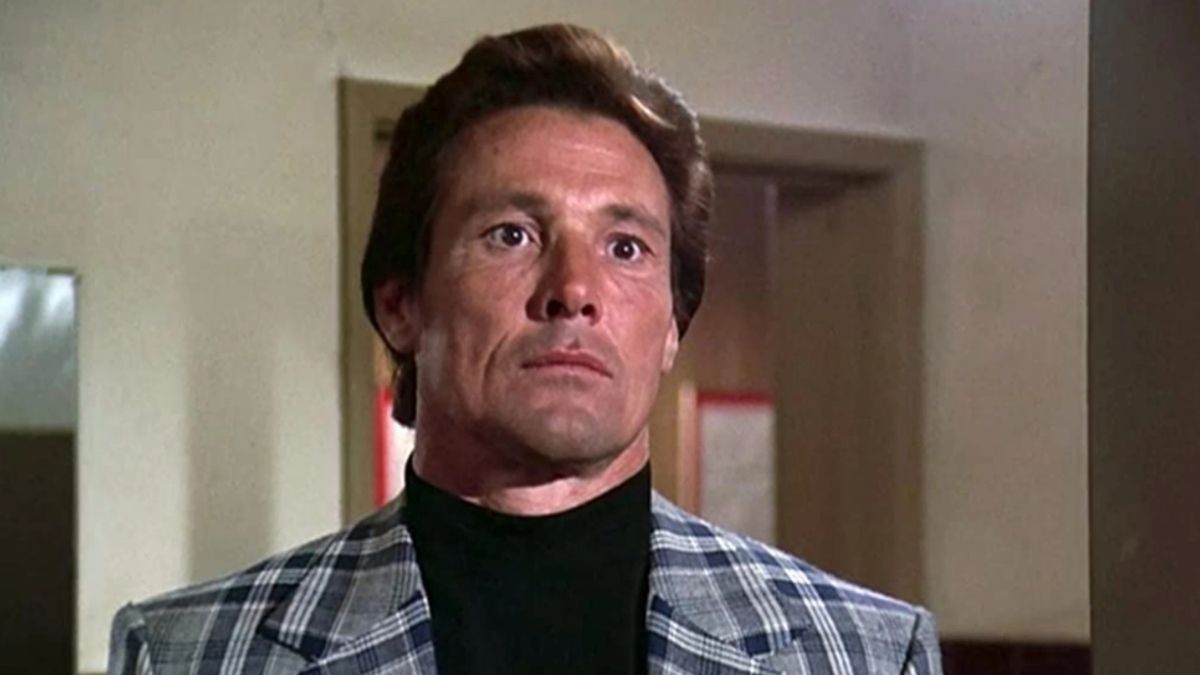 William Smith, the veteran actor best known for starring in the 1976 TV miniseries Rich Man, Poor Man and the original Hawaii Five-O has died. He was 88 years old.

According to a report by Deadline, the late actor’s wife, Joanne Cervelli Smith, confirmed he had passed away July 5th at the Motion Picture & Television Country House and Hospital in Woodland Hills, California. However, no cause of death was given publicly.

Born in Columbia, Missouri on March 24th, 1933, Smith kicked off his career on screen at the young age of eight, appearing as a child actor in 1942’s The Ghost of Frankenstein, 1943’s The Song of Bernadette, and the 1944 classic Meet Me in St. Louis opposite Judy Garland.

During the Korean War, he served in the U.S. Air Force as a Russian Intercept Interrogator and won both the Air Force weightlifting championship and the 200-pound arm wrestling championship of the world. A lifelong bodybuilding enthusiast, he holds the record for reverse-curling his own body weight.

Following the war, Smith had goals of obtaining a classified position with the government, but was offered a contract with MGM while working on his doctorate studies, effectively routing his life’s path back to the bright lights of Hollywood. Some of his earliest roles as an adult were as a series regular in television shows like 1961’s The Asphalt Jungle and 1965’s Laredo, as well as multiple memorable guest turns on Gunsmoke.

In 1976, the actor landed one of his best-known roles, as villain Anthony Falconetti, in the ABC miniseries Rich Man, Poor Man, as well as its sequel Rich Man, Poor Man Book II. He followed that up a few years later with a main role in the twelfth and final season of the original Hawaii Five-O as Detective James “Kimo” Carew. Throughout the ’70s, he ran through guest roles in the likes of Adam West’s Batman, I Dream of Jeannie, The Dukes of Hazzard, Six Million Dollar Man, The Rockford Files, The A-Team, and Night Rider.

By the 1980s, Smith transitioned from television into more mainstream movie fare. He went toe-to-toe with Clint Eastwood in 1980’s Any Which Way You Can; played Arnold Schwarzenegger’s father in 1981’s Conan the Barbarian; worked with Francis Ford Coppola in 1983’s Rumble Fish and The Outsiders (both adaptation of the S.E. Hinton novels); and starred opposite Patrick Swayze, Charlie Sheen, and C. Thomas Howell in 1984’s Red Dawn. At the end of the decade, he also married his second wife Joanne. The couple were together until his passing.

Smith announced his retirement in 2014, but made his final film appearance six years later with a cameo in Jon Stewart’s political comedy Irresistible. Check out clips of his work, as well as fans honoring the veteran actor on social media, below.

Greatest TV villain ever, as a kid in the 70’s everyone and their aunt hated the character of Falconetti that he brought to life in ‘Rich Man, Poor Man’. He was so convincing as a villain that people attacked him in the streets!
R.I.P William Smith & thanks for the memories 🤍🙏🏾 pic.twitter.com/YjOkgnHUUa

One the legit badassses in film history. Star of many a grindhouse classic….when I was a kid I legit thought he was gonna kill Clint Eastwood in Any Which Way But Loose lol
RIP William Smith https://t.co/ZUpHwYp7T4

Here’s William Smith in the last scene in Crowhaven Farm. One scene, and he steals the whole dam thing just by being William Smith. Love, love, love this man. 💔 pic.twitter.com/NLVsZYFEKW

Oh, this absolutely sucks. William Smith is one of my absolute favorite actors. RIP to the most legitimately tough and yet highly talented thespians to ever grace Hollywood https://t.co/g2L0aviyU7

RIP William Smith, one of the most intimidating actors in Hollywood.

You just know, that even at 88 he could beat you in a fight. pic.twitter.com/Y2pM85svG8